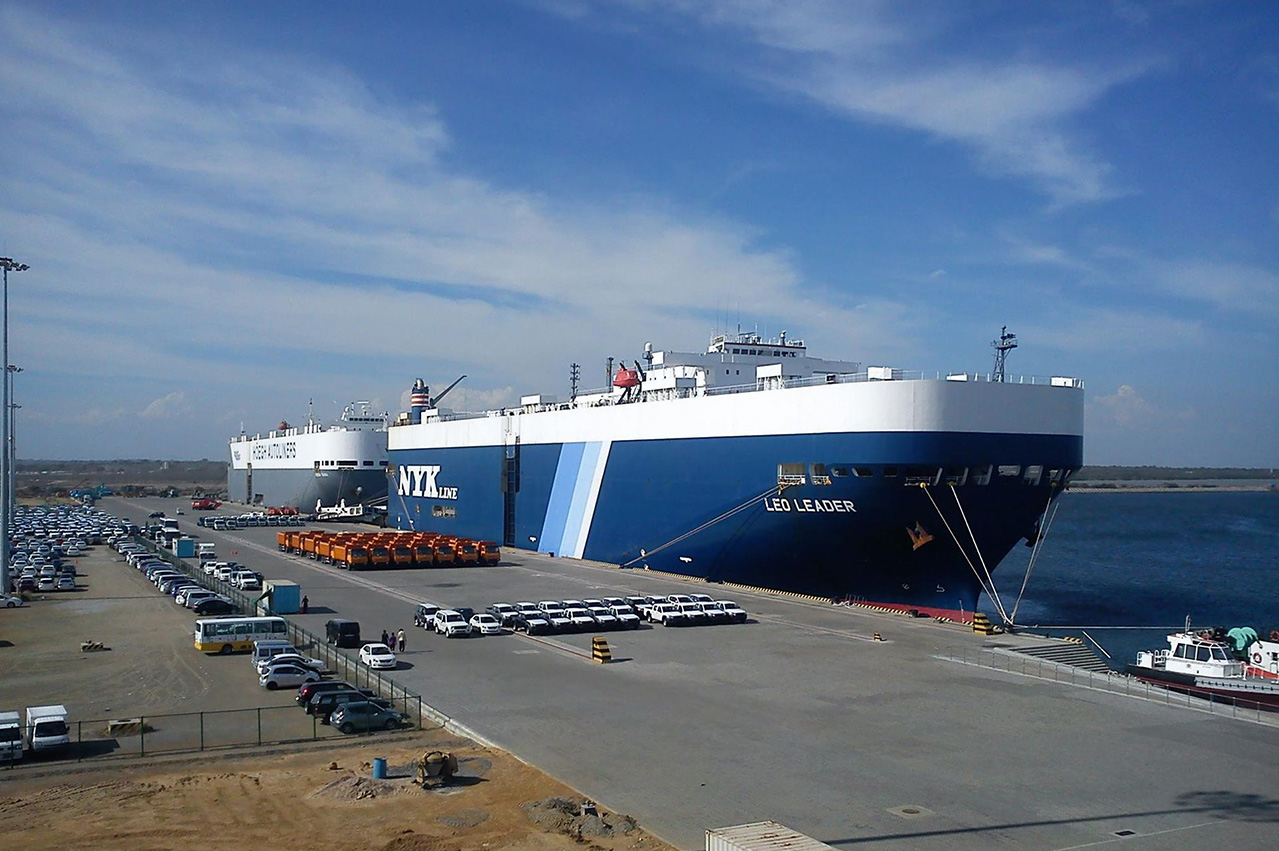 The Sri Lankan port of Hambantota was officially handed to China in early December, who will now embark on a 99-year lease for the facility.

“We had finished all the civil engineering of the project by November 2015 and most of the handling facilities will have been delivered to the project site within this year,” said Liu Zhaohui, the Assistance Project Manager from China Harbour Engineering Company (CHEC), as quoted by Xinhua.

“Only two bunkering barges will be remaining, by mid-May next year, and the second phase will be entirely completed.”

“We have made arrangements for the management and long-term success of the Hambantota Port,” he said.

“The Sri Lankan and Chinese joint venture, which has taken over the management of this port, and its operations, will ensure an additional port in the Indian Ocean.”

Lead time was less important pre-IMO 2020, but prudent planning is essential now due to relatively tight HSFO and risks associated with different length of lead times.

‘Its bunker sales have grown mainly by taking market share from other Chinese ports,’ says analyst.