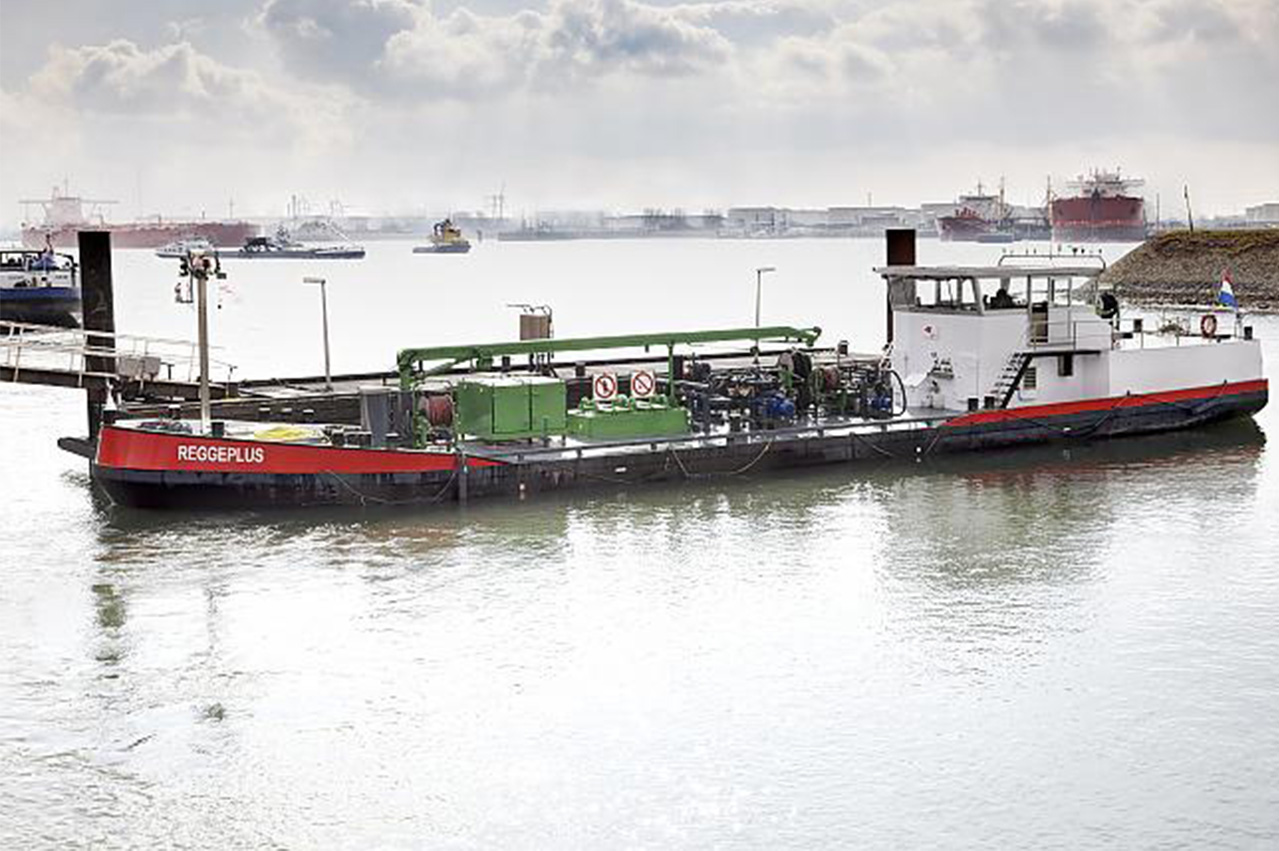 The acquisition was conducted through VARO subsidiary Reinplus VanWoerden Bunker GmbH at an undisclosed amount.

The development allows VARO to expand its activities in Northern Germany through the addition of eight bunker locations in Hamburg, Cologne, Minden, Bremen, Passau, Brunsbüttel, Brake and Magdeburg as well as seven barges and two bunker stations.

According to VARO, its total bunkering capacity has increased from 18,000 m3 to 21,000 m3 after the acquisition.

“VARO has developed a fuels value chain across North West Europe over the past several years, which enables us to provide real-time supply to our business clients and consumers across the region,” said Roger Brown, CEO of VARO.

“The assets we are acquiring from Bomin Bunker fit well into our growth strategy and enable us to geographically expand our presence in order to better serve our customers looking to buy bunker fuels or lubricants in Northern Germany.”

Closing of the transaction is expected to take place with the transfer of the 27 employees and NWB’s operational business responsibilities to Reinplus FIWADO during the first quarter of 2018 – subject to the approval of the German competition authorities.

Vessels will be retrofitted to ensure suitable LNG bunkering capabilities, enabling them to both transport and bunker LNG, LBM, and in the longer-term e-LNG.

System is based on a high-performance computing platform to evaluate sail aerodynamic characteristics and select airfoil parameters for best sail position.