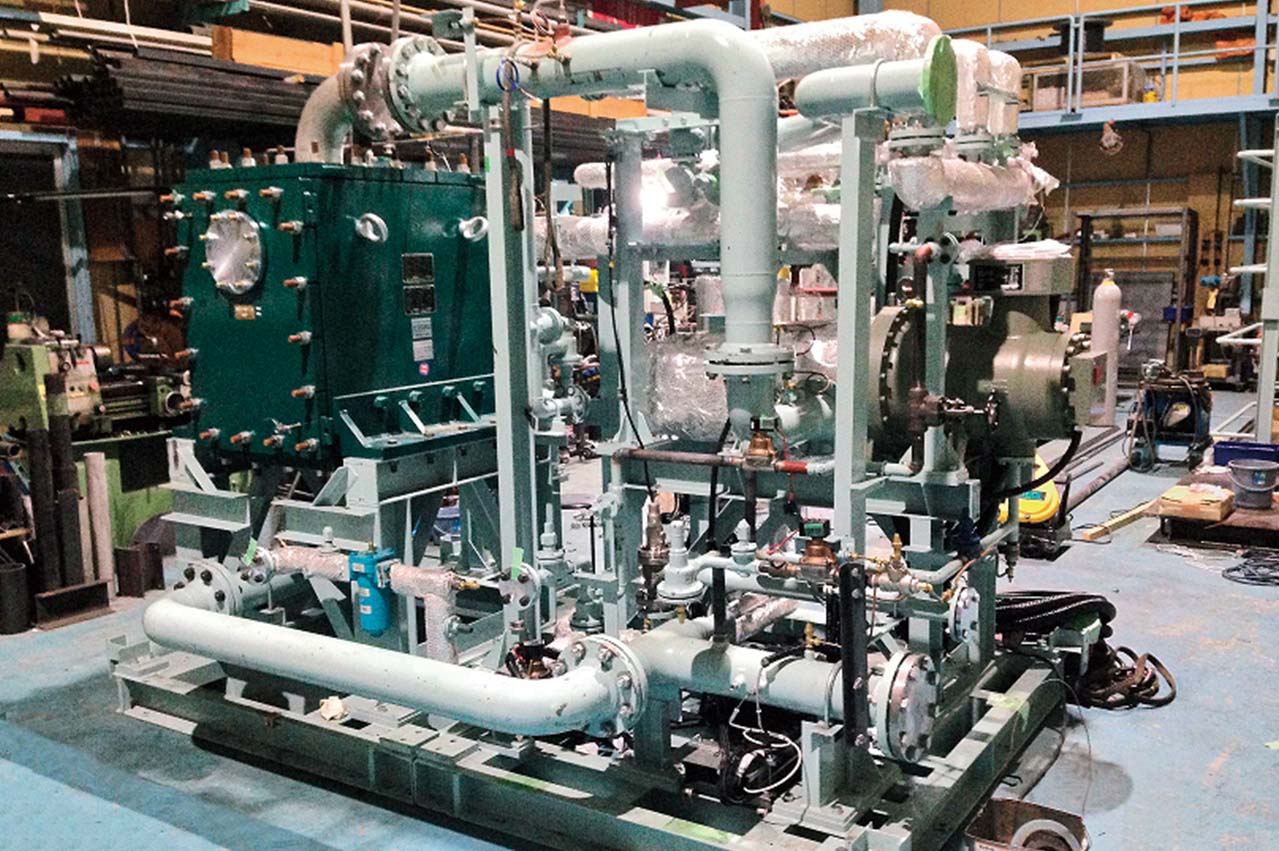 Japanese shipping firm NYK has deployed a binary cycle power generation system on a new coal carrier Pirika Mosiri Maru that it will own and operate to transport coal for Hokkaido Electric Power Co. Inc. (HEPCO).

The system will generate electricity from the exhaust heat emitted by the marine engine's air cooler. It serves as an auxiliary power and will reduce CO2 emissions by up to 2.3% by decreasing fuel consumption.