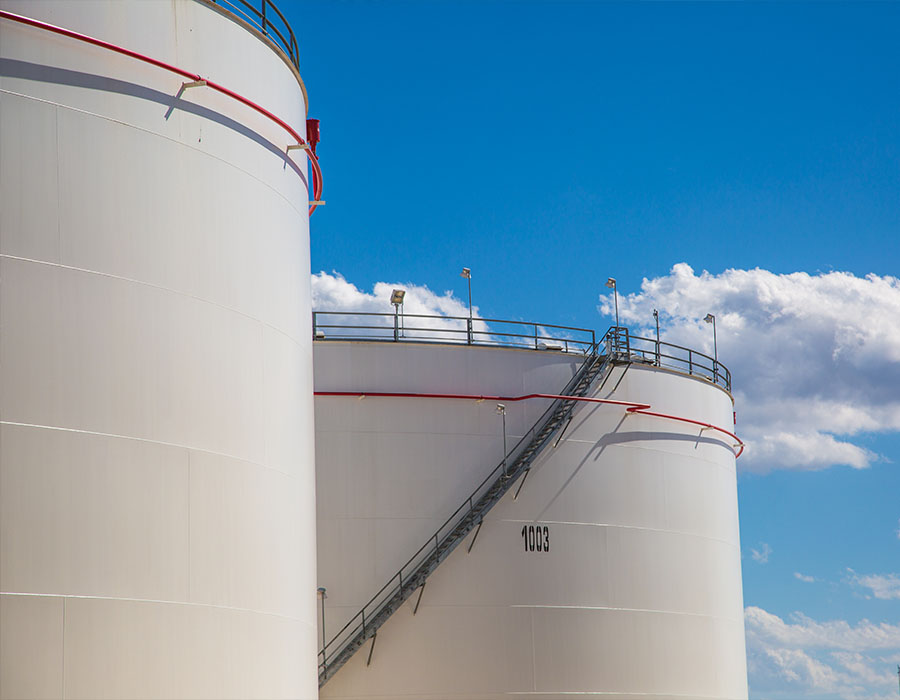 Hy2gen, an international company specialised in designing, building and operating facilities to produce green hydrogen and green hydrogen-based derivatives, on Thursday (3 February) said it is planning to produce green ammonia as a fuel for the maritime sector in the municipality of Sauda, on the southwestern coast of Norway.

The consortium plans to invest significant capital in the production, storage and shipping facility which will bring jobs to the local community.

Together with Norconsult, a pre-study was completed in 2021 and the project owners have now started the Front-End Engineering Design (FEED) phase, resulting in a full plan for the construction of the facility by 2023.

Following a final investment decision, the commencement of construction is scheduled in the first quarter of 2024, and the facility will be fully operational at the beginning of 2027.

The Iverson project will have an initial electrolyzer capacity of 240 megawatts to produce 600 metric tons of green ammonia per day, with the aim to significantly scale up production in the future. The green ammonia will supply the shipping industry with a zero-carbon alternative marine fuel to traditional fossil fuels.

“When we started looking for a location for our green ammonia plant in Norway, Sauda emerged as the epitome. The accessibility to abundant green energy from hydropower, a good harbour for exports, an attractive production site, a long regional industry history, and above all, the positive reception of the local authorities and businesses, encouraged us to choose Sauda as the future home of Iverson eFuels AS in Norway,” affirmed Cyril Dufau-Sansot, CEO of the Hy2gen Group.

When fully operational, the facility is expected to employ about 50 people and create a further 100 indirect jobs. The project team have already started the hiring process and will work together with local authorities to attract qualified personnel.

“We believe that this project is extremely interesting. In addition to jobs creation, significant investments will flow in over many years, by virtue of Iverson eFuels AS, Sauda would be put on the map of the energy transition. We wish Iverson eFuels AS all the best in the next steps and look forward to the inauguration of the production plant,” declared Asbjørn Birkeland, Mayor of Sauda.