North Korea wants the South to bunker its ferry 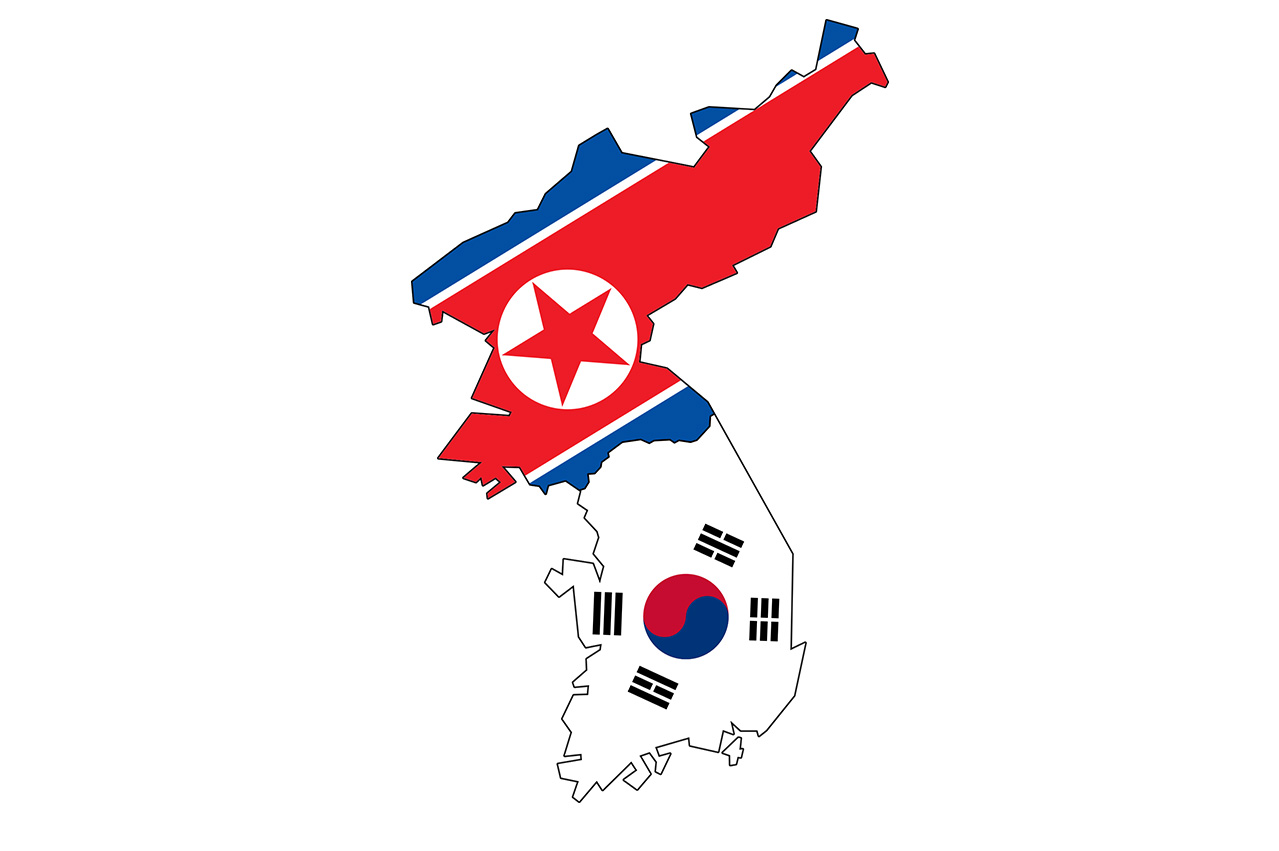 The ferry transported more than 100 North Korean artists to South Korea for performances at the Pyeongchang Olympics.

“We will closely discuss with the United States and other related nations the matter of providing convenience to the Mangyongbong ferry so that no problem regarding sanctions would occur," Seoul's Unification Ministry spokesman Baik Tae-hyun told Reuters.

According to him, North Korea requested the South to provide fuel to the 9,700 dwt vessel.

The development has triggered debate in the South as conservatives see the North Korean move as a manoeuvre to use the Olympics to ease pressure against the country.

Offering permission for the Mangyongbong ferry to dock is already an exception to the sanctions imposed on North Korea.

Meeting will be held at One Raffles Quay North Tower 18th Floor Singapore 048583 on 26 September 2022 at 10.00 am, according to Government Gazette notice.