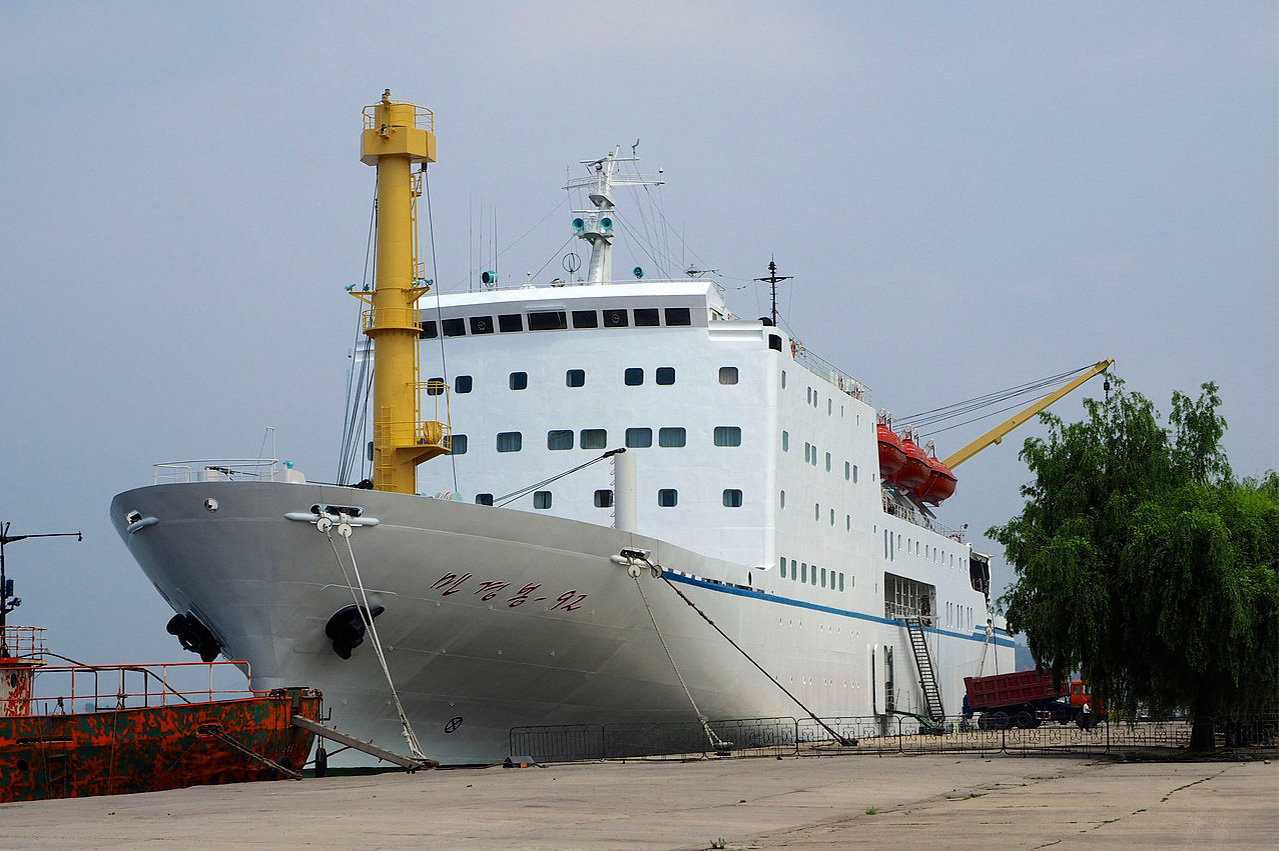 South Korea did not supply bunker fuel to the Mangyongbong-92  ferry, upon a request by North Korea, due to sanctions.

The Mangyongbong-92  transported North Korea's Samjiyon band to Mukho port on 6 February for the Pyeongchang Olympics when it requested for 500 metric tonnes (mt) of bunkers, according to The Asahi Shimbun.

However, what puzzled South Korean officials was the volume of fuel requested was five times more than the 100mt asked by the North during the 2002 Asia games when the Mangyongbong-92  ferry travelled to Busan.

The distance from the ferry's homeport of Wonsan in North Korea to Busan was longer than to Mukho port.

As such, South Korea decided not to deliver fuel to the vessel after consultation with the United States for fear of the fuel being used for the North's military purposes.

Related: North Korea wants the South to bunker its ferry