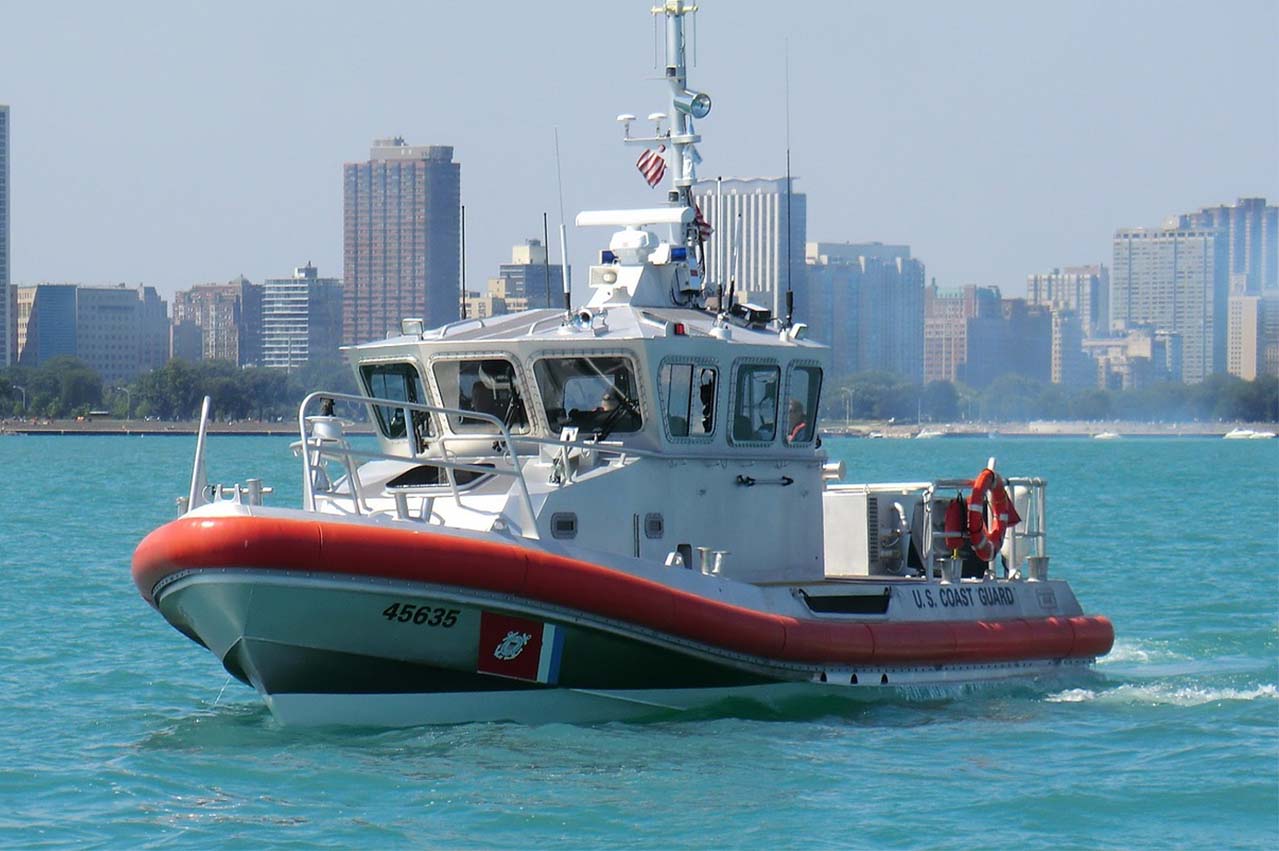 At approximately 9:00 a.m. tugboat Eastern Dawn was pushing the barge Port Chester when it ran soft aground near Coney Island Channel Buoy 3, it said.

The tug and barge crew confirmed there were 14,000 barrels of fuel oil on board the barge and reported no pollution.

“Pollution response teams and investigation officials from Coast Guard Sector New York were also on scene to assess the incident and confirmed no fuel entered the water.”

According to the Coast Guard, the barge Port Chester was able to refloat during high tide at approximately 2:30 p.m., and arrived at its destination in Jamaica, Queens, New York.

Both vessels must be inspected and cleared before operating again, following the incident.

The cause of the incident is currently under investigation.

Classification society is planning to amend the draft of its Rules and Guidance for Ships Using Methyl/Ethyl Alcohol as Fuel) document.

Itochu is also working on building an ammonia supply chain for marine fuel in Singapore with other players including Mitsui OSK Lines and Singapore's Pavilion Energy and Total.