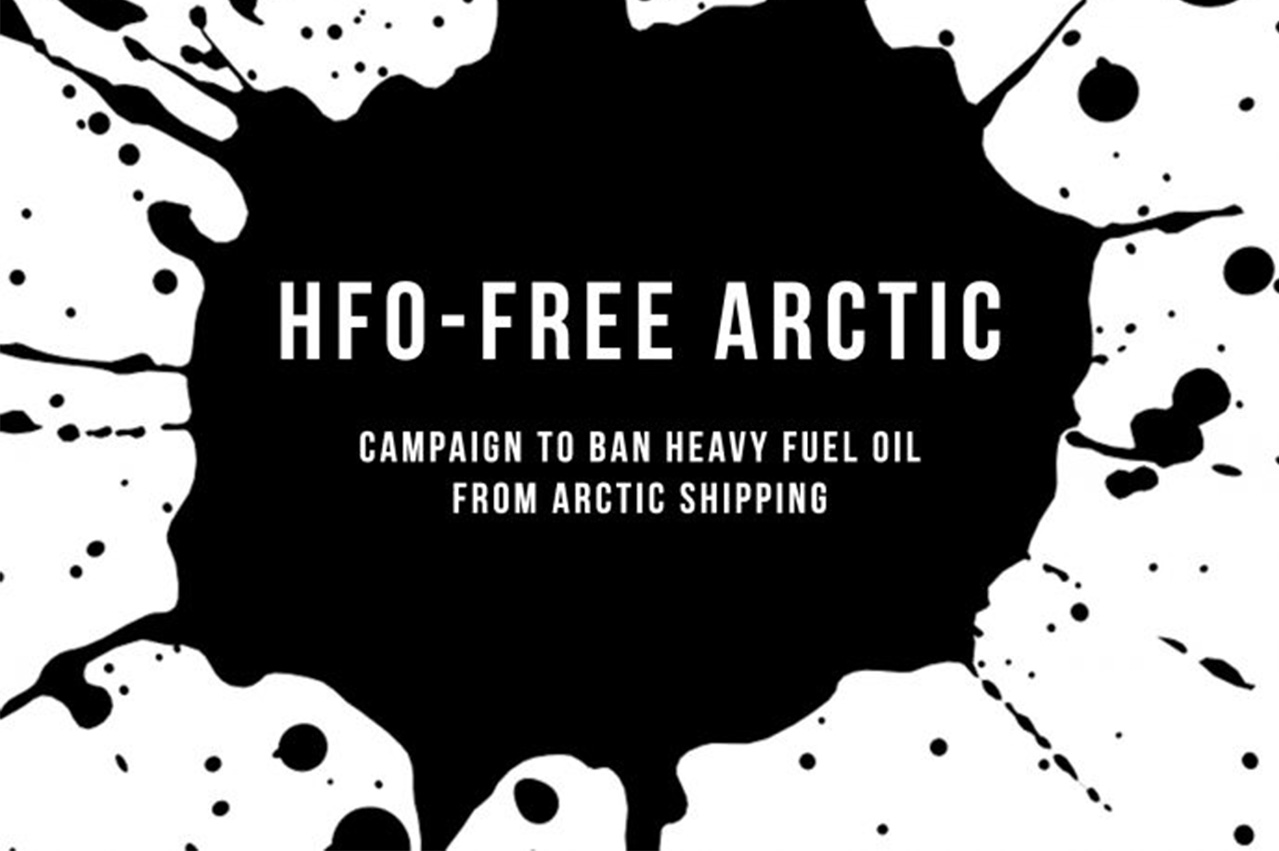 The Clean Arctic Alliance (CAA) Friday noted Russian firms Sovcomflot and Gazpromneft in respective moves to encourage the use of alternative bunker fuels.

To date, Russia has not supported a ban on HFO use and carriage as fuel by ships in Arctic waters, highlighted CAA.

“Russia has seen a ban on the use and carriage of HFO as fuel as a last resort and prefers to explore other mitigation options,” it says.

“The Clean Arctic Alliance, is campaigning for a ban on HFO use and carriage as fuel in the Arctic, and notes that a Russian state-owned shipping company Sovcomflot has already spoken openly about the need to move away from oil-based fuels, and marine bunker fuel supplier Gazpromneft expects to halt fuel oil use from 2025.”

It made the comments in a welcome statement to Russian President Vladimir Putin and Finnish President Sauli Niinisto who both pointed out on the need to move to cleaner ships’ fuels such as liquefied natural gas (LNG) in the Arctic.

Speaking on behalf of the Clean Arctic Alliance, Alexey Knizhnikov of WWF Russia said that “the risks of using heavy fuel oil in the Arctic are too high, and we welcome President Putin and President Niinisto’s vision and leadership in seeking to move to cleaner fuels for Arctic shipping.

“We should now expect that the Russian Federation’s position on the HFO issue will be adjusted in line with President Putin’s statement, and we hope to see these change in place at the International Maritime Organization’s MEPC73 meeting this October in London”.