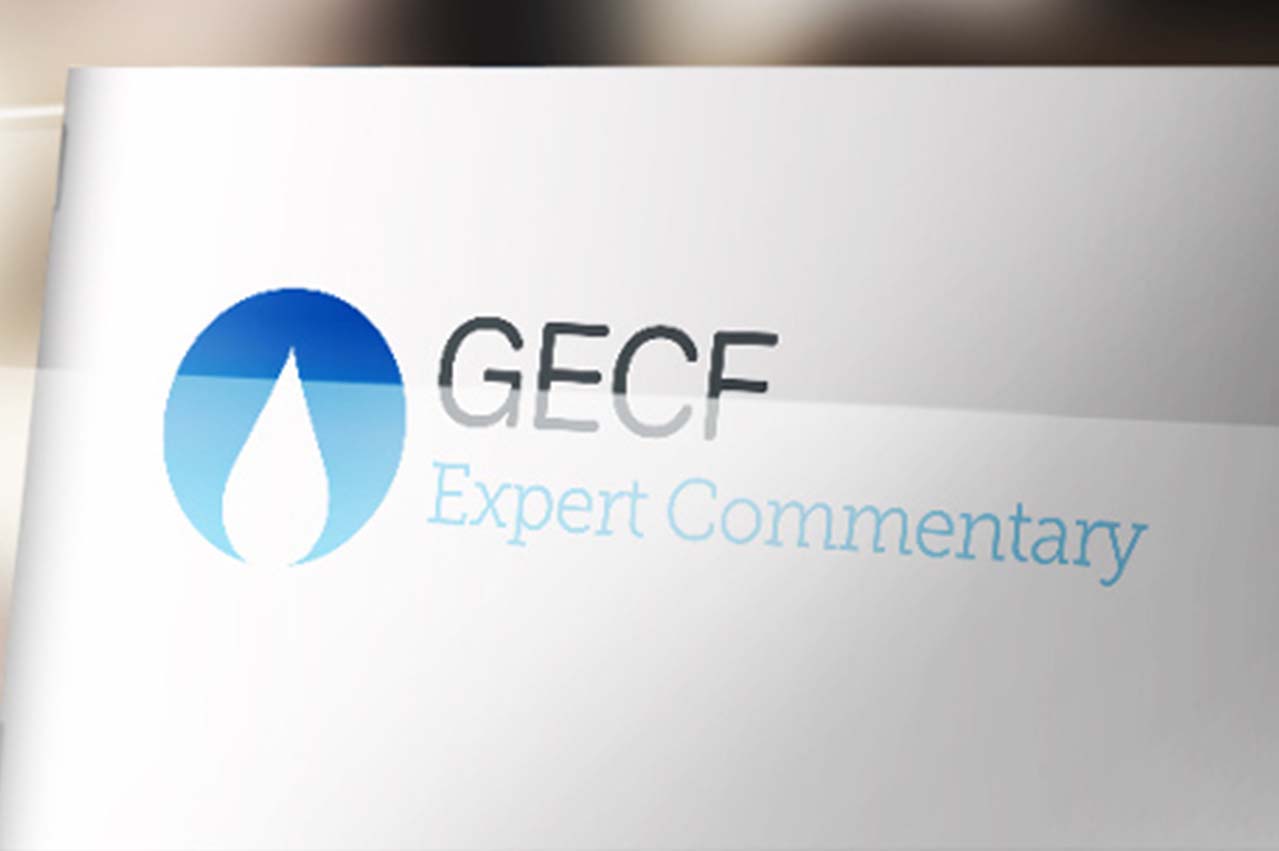 The following paper was written by Aydar Shakirov, Gas Transportation & Storage Analyst, Gas Exporting Countries Forum, Gas Market Analysis Department. It examined the factors impacting the development of the LNG bunker fuel market, forecasted the growth of this market, determined the prospective subsectors for its usage, assessed the current state of LNG bunkering infrastructure as well as made some proposals on how to promote LNG bunker fuel:

LNG has served as a bunker fuel for many decades, but predominantly on LNG carriers as boil-off gas. However, the recent years have witnessed the growing consumption of LNG bunker fuel by non-LNG carriers. Today LNG is becoming a technically and economically feasible option as an alternative fuel for shipping. Numerous ships have been adopting it, with an increasing number of new-builds on order. Currently, LNG-fueled vessels represent a marginal share of the global fleet. There are only over 120 LNG-fueled vessels (not including LNG carriers) on the global market which is less than 0.2% of the market. However, the number is expected at least to double by 2020, if we take into account vessels on order.

Successful LNG bunker fuel penetration in the global shipping industry depends on a set of regulatory and economic driving forces. The key regulatory driver is the stricter environmental policy designed to reduce or control traditional air emissions. With International Maritime Organization introducing the new sulphur cap of 0.5% from 2020, demand for LNG bunker fuel is expected to rise, since LNG enables almost complete reduction of sulphur oxide emissions and a very significant reduction of NOx and CO2 emissions. Meanwhile, the key economic drivers are high LNG bunker fuel availability and relative competitiveness of LNG prices. Thus, depending on the circumstances, LNG can be the most cost-efficient option.

However, LNG bunker fuel long term growth pace is subject to various regulatory and economic challenges. The key regulatory challenge is to mitigate the negative impacts of LNG-fueled shipping, such as methane leakages and hence the overall greenhouse gas impact of LNG bunker fuel. Given the continuing pressure on the shipping industry to improve its GHG footprint, ship owners may prefer to wait for new lower carbon options. Meanwhile, the key economic challenges are costs of LNG bunkering infrastructure and costs of retrofitting conventional ships to use LNG bunker fuel. LNG infrastructure, although expanding fast, still remains limited. The routing possibilities for LNG-fueled vessels remain limited due to a relatively small number of ports providing LNG bunker fuel.

Today only a small number of major shipping operators have made a clear commitment to new build LNG-fueled ships. Many ship owners and operators are reluctant to risk significant investments in this climate and have adopted a wait-and see approach to see how technology and prices evolve. In this regard, various recent developments in the industry could serve as a trigger. These developments include the commissioning of the first LNG bunkering vessels in Europe, the first large order of 9 LNG-fueled container ships by CMA CGM, large orders for cruise ships and oil tankers. If other major companies start to follow the suit, this will be a key indication that LNG will be a significant fuel in marine transport in the long term.

Second, many GECF countries already have the relevant LNG infrastructure, developed first of all for large scale LNG exports. They need to make relatively lower investment only to adjust the existing infrastructure to the needs of the shipping industry, in particular to build specific LNG bunkering facilities.

Third, many GECF countries have high maritime trade volumes which paves the way for building LNG bunkering hubs in their respective countries. Moreover, some of the countries are notable for favorable geographic location in their respective regions (Middle East and North Africa, Latin America and the Caribbean, Sub-Saharan Africa, Europe) close to the major global trading routes. That may facilitate the usage of their LNG bunkering infrastructure by the largest global shipping companies.