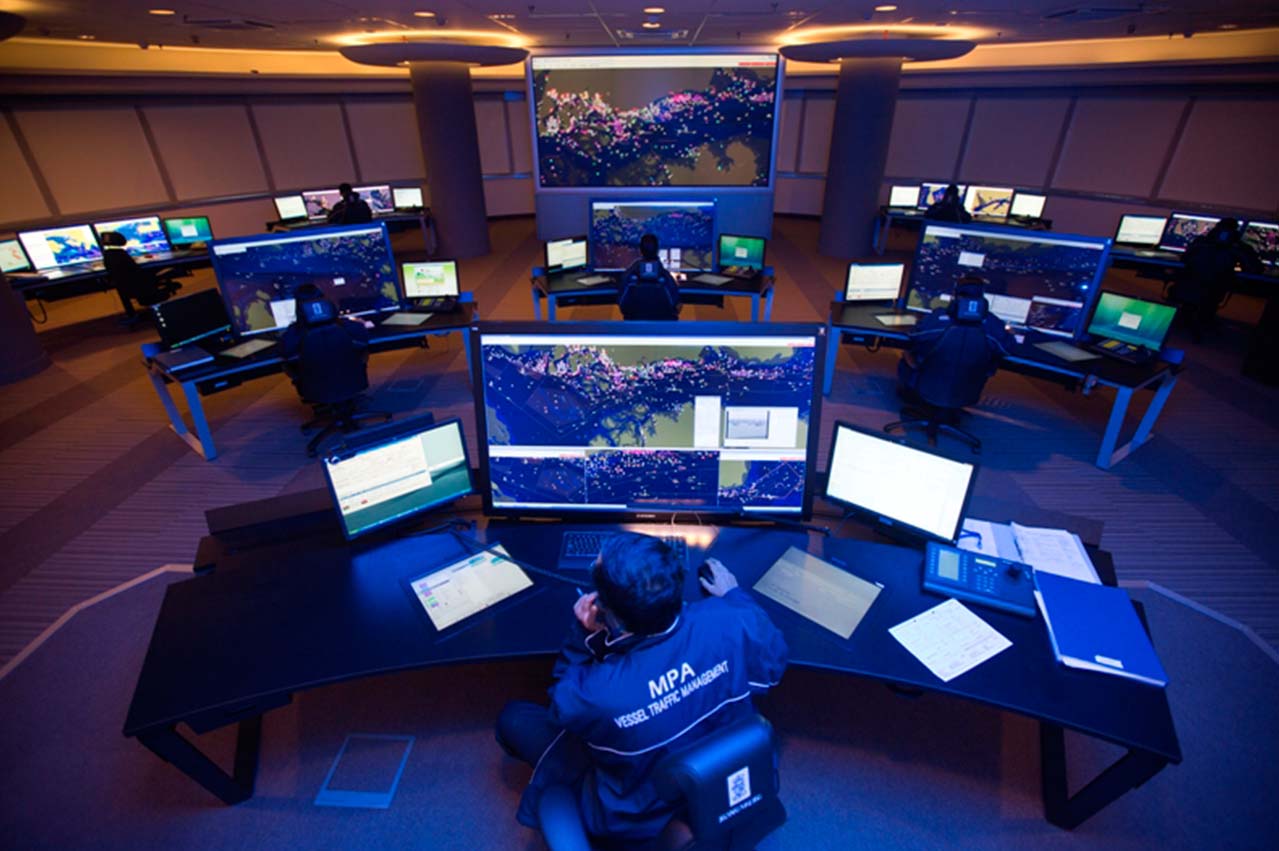 The Maritime and Port Authority of Singapore (MPA) on Friday (5 July) said it will maintain the current security level in Straits of Malacca and Singapore.

The Transport Ministry of China earlier on Tuesday raised its security warning to level three, the highest, for Chinese-flagged ships sailing through the Straits of Malacca.

“The MPA has not received any information on immediate threats to ships transiting the Straits of Malacca and Singapore (SOMS) or to Singapore registered ships,” it said.

“The Port of Singapore will maintain the current security level 1 as per the International Ship and Port Facility Security (ISPS) Code and Singapore’s security agencies will continue to be vigilant.

“Regardless of the security level, all ships transiting the SOMS are advised to be vigilant and implement the relevant security measures as per ISPS ships security plan.

“MPA will closely monitor the situation and provide updates to ships traversing the SOMS and Singapore registered ships.”