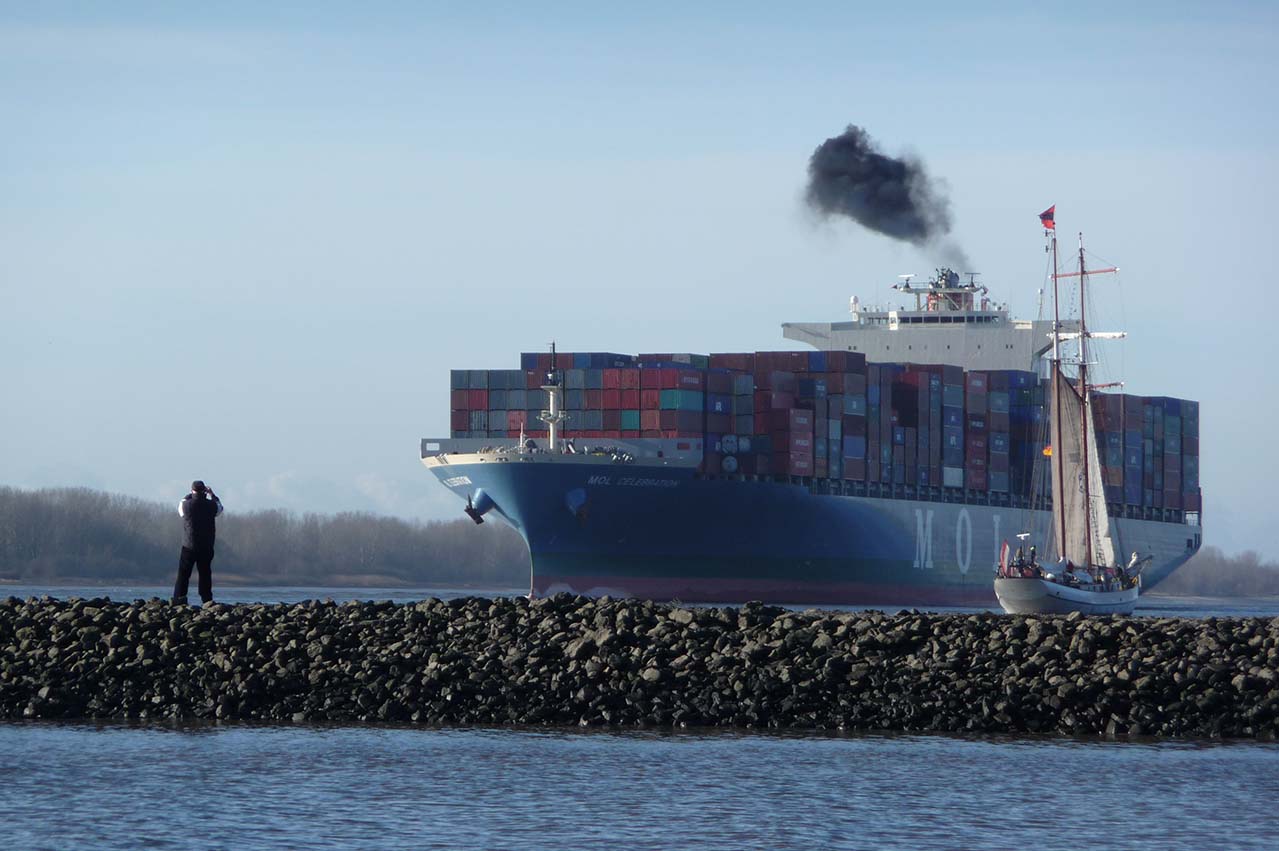 France, during a side event of the Marine Environmental Protection Committee (MEPC) meeting at the International Maritime Organization (IMO), presented the results of its impact assessment of a possible emission control area (ECA) in the Mediterranean Sea.

The findings show that a combined ECA which addresses sulphur and nitrogen oxides at the same time has the greatest positive effect in terms of reduced air pollutant concentrations as well as corresponding socio-economic and ecological benefits.

Environmentalists welcomed the report and renewed their call for the immediate designation of all European waters and particularly the Mediterranean Sea as emission control area for international shipping.

“The results are unambiguous; an ECA would result in cleaner and healthier air for the residents in Mediterranean countries,” said Sönke Diesener, transport policy officer at Germany-based organisation NABU.

“Moreover, the effects for the economy will be positive. Every day six to ten thousand ships are operating in the region while they burn toxic heavy fuel oil. Now we need the cooperation of littoral states to facilitate a Mediterranean ECA at the International Maritime Organisation.”

“France is taking the lead on Mediterranean countries proposing to catch up and protect the citizen’s health, eco-systems and the cultural heritage. Especially as none of the industry’s horror stories of poor fuel availability or service and company shut downs became a reality following the introduction of an ECA in the North Sea or Baltic Sea.

“Such a step would also establish a coherent European legal framework that prevents market distortions and guarantees a level playing field.”

The full impact assessment report presented by France will officially be published in the next days.

In a next step, a coalition of Mediterranean countries will have to submit an application to the MEPC which asks for SOx, NOx and particle emission limits for international ships in the Mediterranean Sea.

Pledges not to use vessels with scrubbers, as they transfer pollution produced by vessels from air to ocean.

Rosneft Deutschland: IMO 2020 decision too late for refiners to react

‘Not possible for refiners to make significant investments in order to be ready for January 2020,’ says MD.