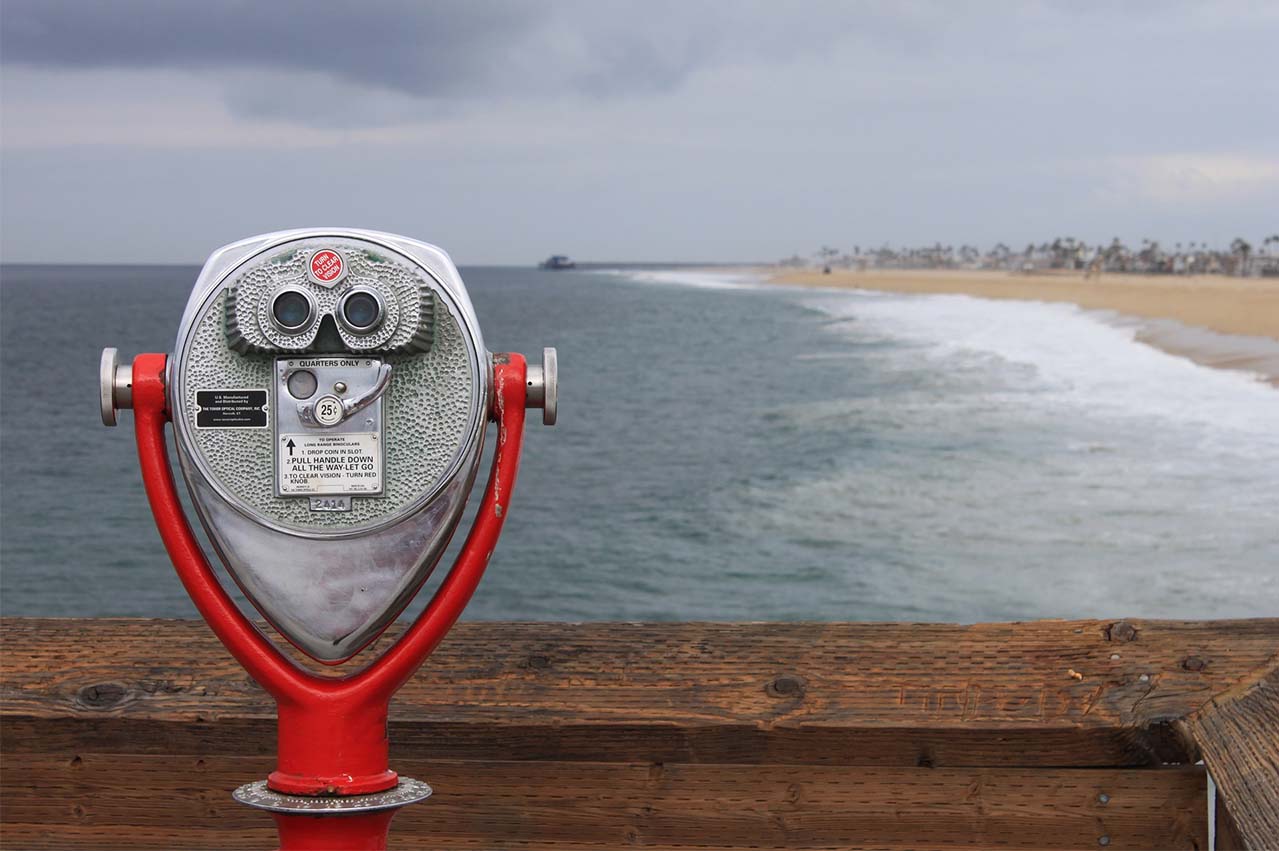 The CIC intends to establish the level of compliance with the requirements of MARPOL Annex VI within the shipping industry while create awareness amongst ships’ crew and ship owners with regard to the importance of compliance.

It is also designed to send a signal to the industry that prevention of air pollution and enforcement of compliance with applicable requirements is high on the agenda of both MoU member States.

“Effective and uniform enforcement is a prerequisite for ensuring cleaner air and the full environmental impact of the regulation,” stated both Secretary Hideo Kubota and Secretary General Richard Schiferli.

“In practice, this requires a high priority on enforcement and strong and effective cooperation between national port State control authorities”.

If deficiencies are found, actions by the port State may vary from recording a deficiency and instructing the master to rectify it within a certain period of time to detaining the ship until the serious deficiencies have been rectified. In the case of detention, publication in the monthly detention lists of the Tokyo and Paris MoU web sites will take place.

It is expected that the Tokyo and Paris MoUs will carry out approximately 10,000 inspections during the CIC. The results of the campaign will be analysed and findings will be presented to the governing bodies of the MoUs for submission to the International Maritime Organization.

North Atlantic Kairos was delivering product to a Marine Atlantic oil storage tank when an oil sheen was spotted.

Argus Media Q&A: Bunker One to test bio-bunker B7 blend

Bunker One Brazil chief executive Flavio Ribeiro shares his outlook on the opportunity for Brazil to become a global biodiesel supplier for the shipping industry.

CO2 emissions from international shipping could increase between 50% to 250% by 2050 of no action is taken.