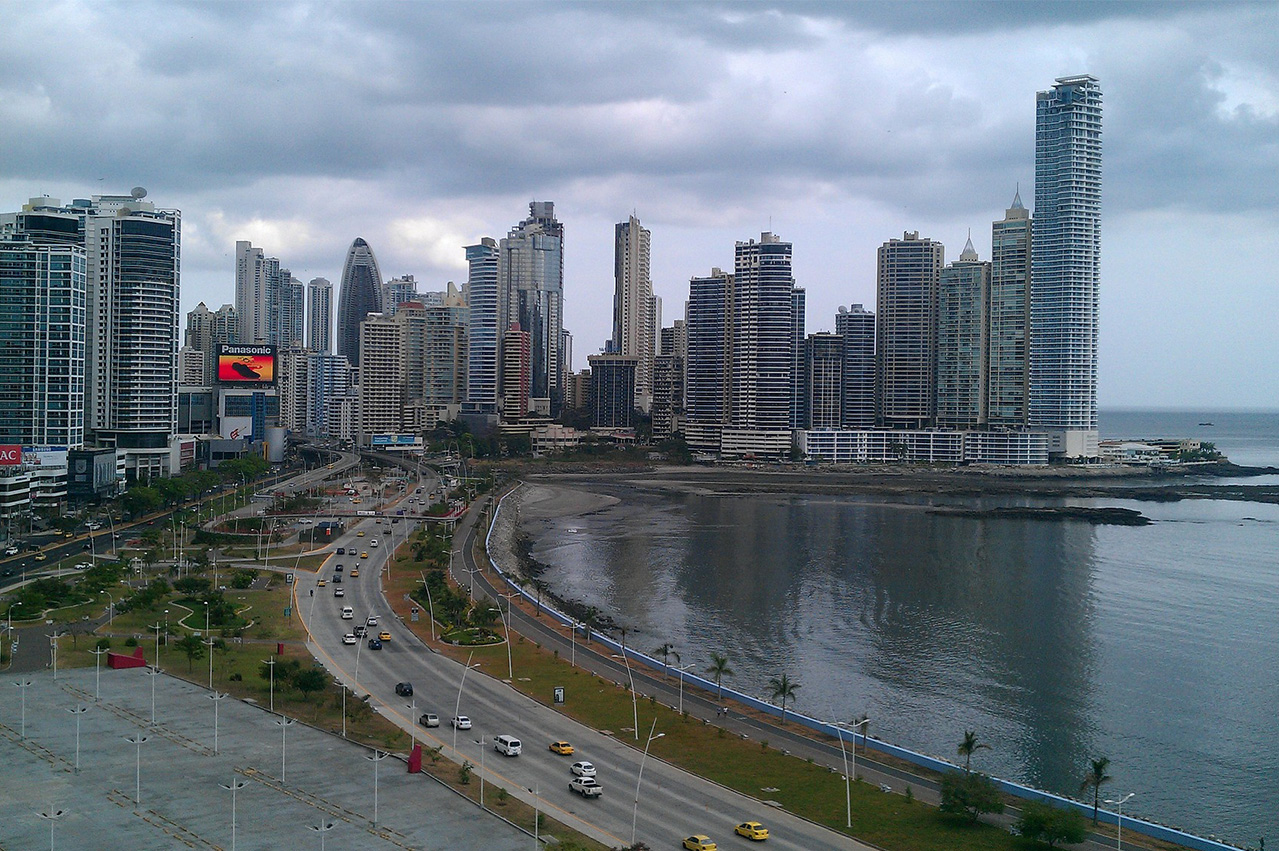 The total volume of marine fuel sold at the Panama Canal in April was down by 12.3% on year, according to data from La Autoridad Marítima de Panamá, also known as the Panama Maritime Authority (PMA).

The port authority recorded bunker sales of 335,261 metric tonne (mt) at both ends of the Panama Canal in April 2018, lower than sales of 425,259 mt in the similar month last year.

A number of vessels reporting problems during the use of fuel from ports around the Panama Canal.

Carry over of water into the engine fuel rail can cause possible damage to the fuel pumps, injectors and more.

Winding up application will be heard before the Court sitting at 10:00 a.m. on 22 October, any creditor of the company may appear at the time of hearing.

Government clamping down illegal oil trade and the vessels involved may have crew arrested.