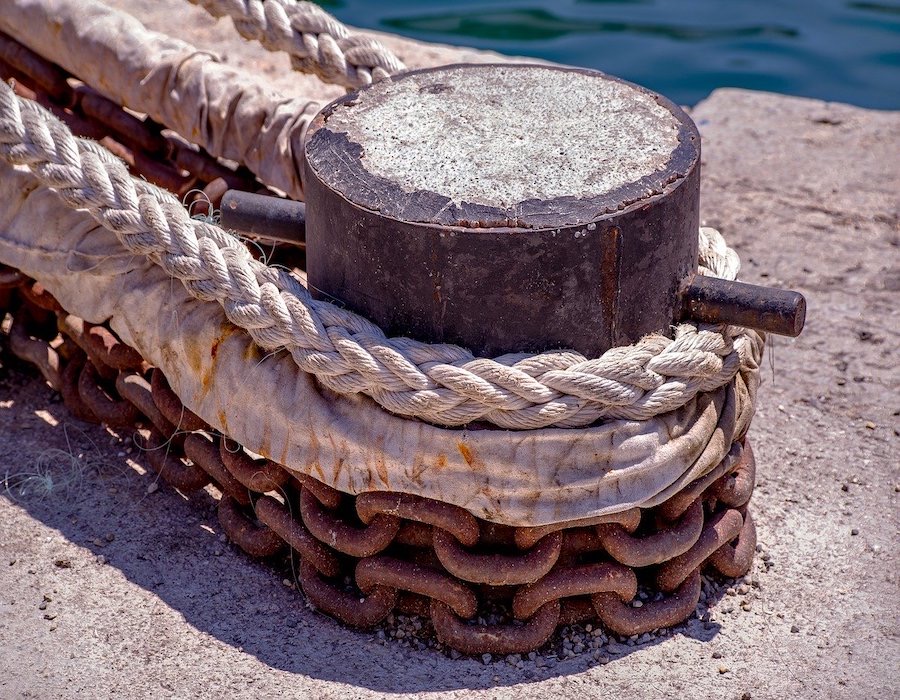 The Tanjung Sedili division of the Malaysia Maritime Enforcement Agency (MMEA) on Friday (10 January) detained a Mongolian-flagged oil tanker, according to Harian Metro, which article displayed a photo showing the ship to be Marine Prime.

An investigation on the vessel has been carried out under section 280 of the Malaysia Penal Code for rash navigation of a vessel due to its failure to meet the minimum safe manning level of a ship according to the requirements of Malaysia’s ‘Safe Manning Certificate’, said Tanjung Sedili division MMEA Director Captain Mohd Zulfadhli Nayan.

The case is also investigated under section 491B(L) of the Merchant Shipping Ordinance 1952 for anchoring in a non-anchorage area without permission.

The oil tanker was found 3.6 nautical miles east of Tanjung Penyusop at 1210 hours on Friday.

The inspection resulted in the arrest of four crew members (Captain included), comprising of four Myanmar and one Indian national, he said.

If found guilty under section 280 of the Malaysia Penal Code, those convicted may face a fine of up to RM 2,000 or a jail term of up to six months or both, according to Captain Mohd Zulfadhli Nayan.

Imprisonment period between two to seven months; full list of names and sentence available in story.