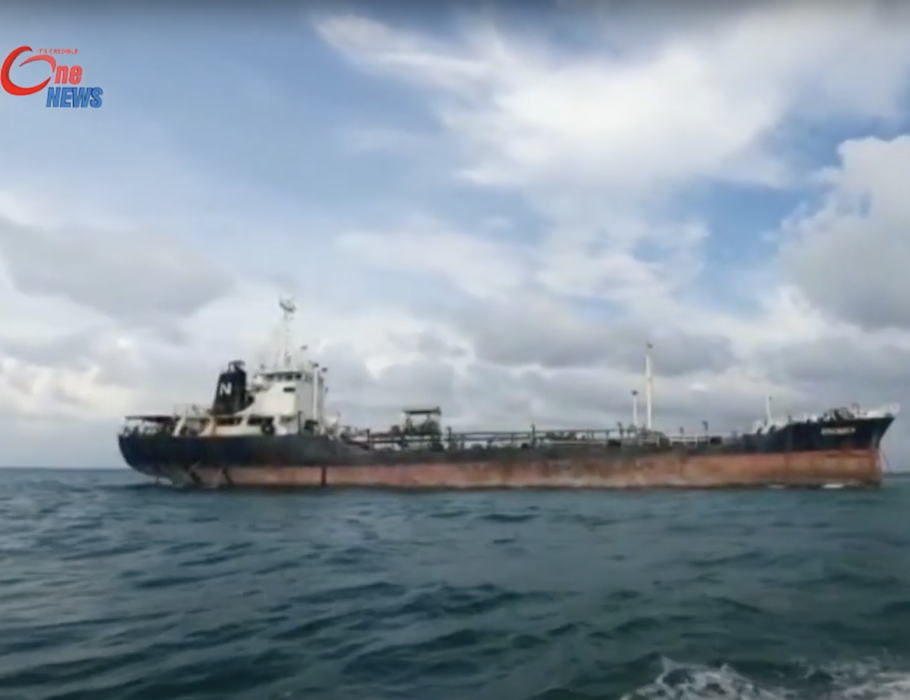 MMEA estimates the value of the vessels and the fuel onboard to be worth MYR 7.5 million (USD 1.8 million) and reports a total of 33 crew onboard the vessels, eight of whom are Thai and the remaining Cambodian.

The tankers were discovered by patrol vessel KM Langkawi’s team on Thursday (20 August) about 130 nautical miles from Kuala Kemaman.

According to the MMEA, the first vessel is registered in Thailand, carried 2,500 litres of diesel, and had 15 Thai and Cambodian crew onboard.

The second vessel is a Mongolian flagged tanker carrying 500,000 litres of diesel and was manned by nine Thai and Cambodian crew.

“We have also discovered a log book detailing each sale transaction to the Vietnamese fishermen onboard the second tanker,” added Captain Muhammad Suffi.

“All three vessels and crew members have been brought to MMEA Kemaman base jetty for further investigations”.

The case will be investigated under Section 361(1) of the Merchant Shipping Ordinance 1952 and if convicted carries a minimum fine of MYR 200,000 or a maximum jail term of two years, or both.