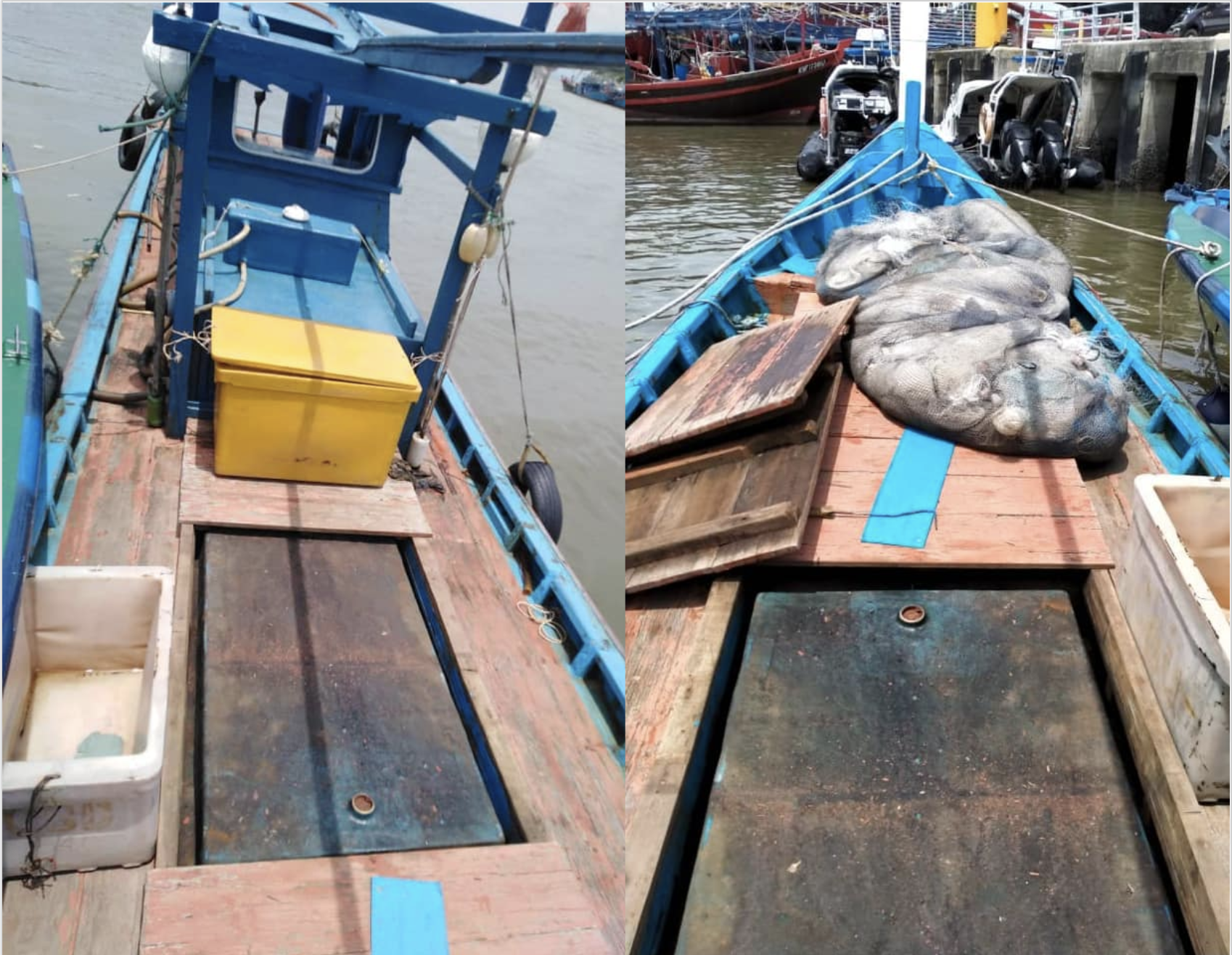 The Perlis state division of Malaysia Maritime Enforcement Agency (MMEA) on Saturday (29 August) said it has detained a fishing trawler boat for smuggling oil at a location 0.01 nautical miles from the Kuala Perlis estuary.

“While on patrol at 11 am on Friday, our team discovered the vessel’s captain and a crew member filling up on diesel,” said Maritime Commander Mohd Shafie.

“When the two realised that the patrol team was approaching, they ran onto shore to getaway.”

Initial investigations of the trawler revealed that the compartment to store fish had been modified to become an oil tank.

The vessel is suspected to be in violation of  the Fisheries Act 1985 for modifying a vessel without the proper permits from the Department of Fisheries and the Control of Supplies Act 1961.

The vessel and diesel onboard have been brought to the Perlis Maritime Zone jetty for further investigations. 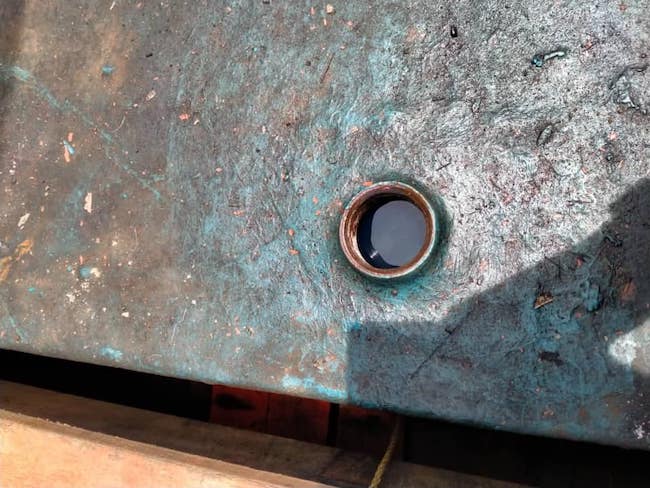 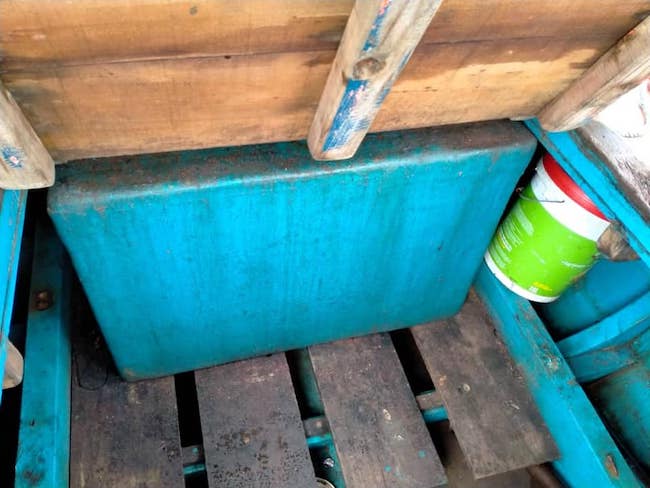 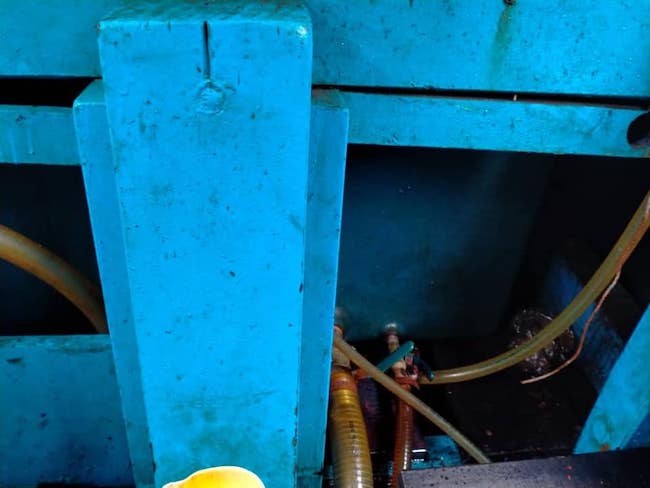 Tan was allegedly charged for 20 counts of forgery to cover his tracks from banks after having sold sugar to parties from North Korea from his company, reports CNA.