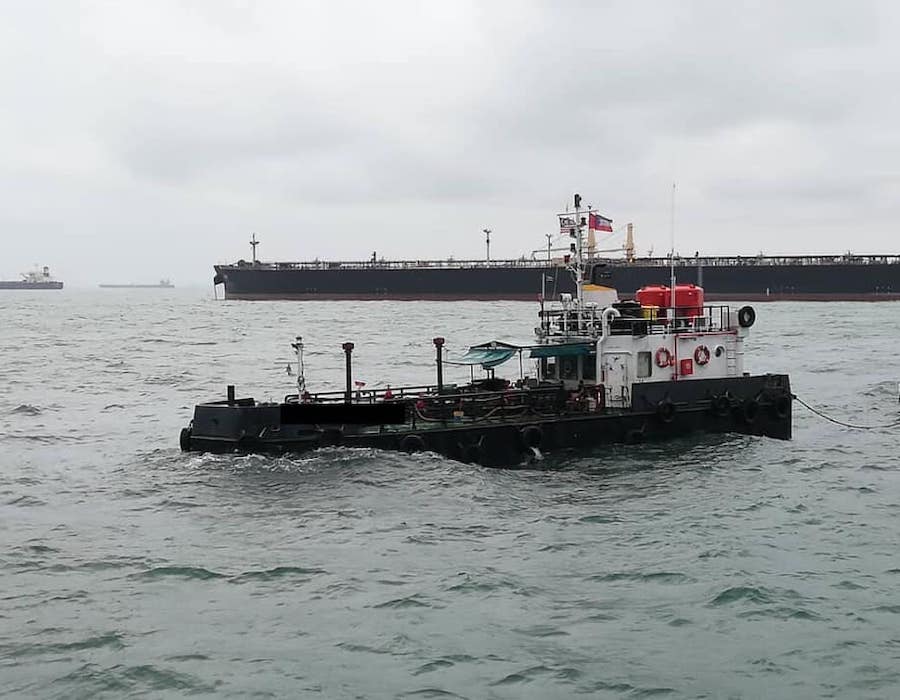 The vessel registered in the Republic of Equatorial Guinea was discovered at about 11.44 am, 4.1 nautical miles southeast of Tanjung Piai.

“The vessel was carrying about 80 metric tonnes of Marine Diesel Oil and during routine inspections, the Captain could not produce any permit that would allow him to anchor in Malaysian waters,” said First Maritime Admiral Nurul Hizam bin Zakaria, Director of Johor Maritime.

Initial investigations revealed that the tanker had five crew and a captain onboard who were all Indonesian nationals aged 24 to 56 years old.

Several liquidators were appointed for the company at extraordinary general meetings held Tuesday, 5 July, according to the Government Gazette.

Authorities made a record of administrative violations and escorted the vessel to Nam Can district, Ca Mau province for further investigations, says Vietnam Coast Guard.