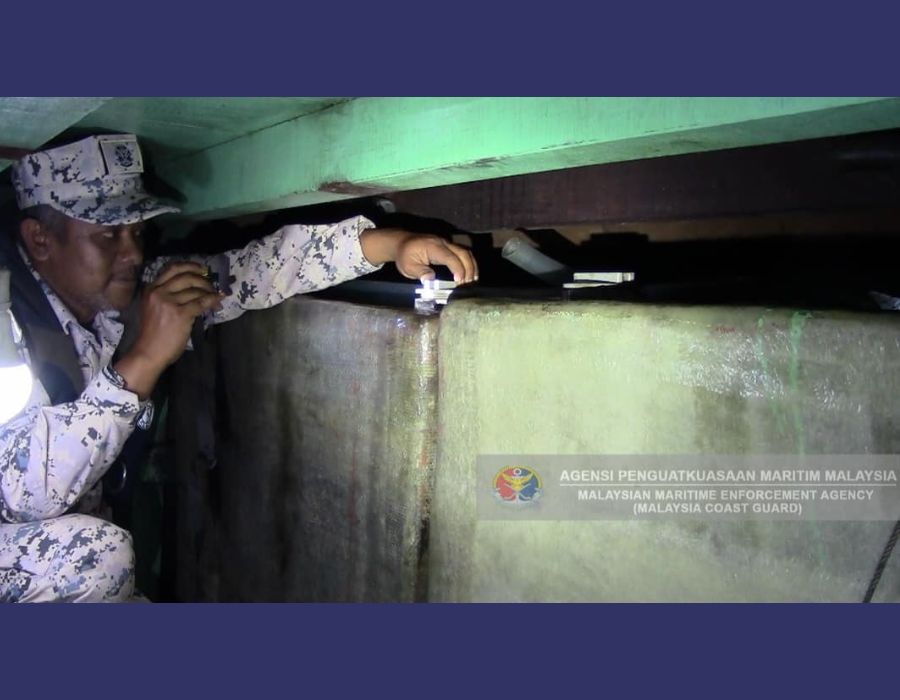 The Malaysian Maritime Enforcement Agency (MMEA) of Kedah and Perlis detained a fishing vessel and four men who were onboard after they allegedly tried to smuggle 6,000 litres of diesel worth RM13,000 on 11 November, according to MMEA on Sunday (13 November)

In the 11.50pm incident, the men aged between 19 to 59 onboard the ship were found with the diesel six nautical miles west of Tanjung Chincin.

“During inspections, a hidden space was found below deck covered with plywood which enforcement officers then dismantled and found two containers of oil that were converted to oil barrels,” MMEA said in a statement. 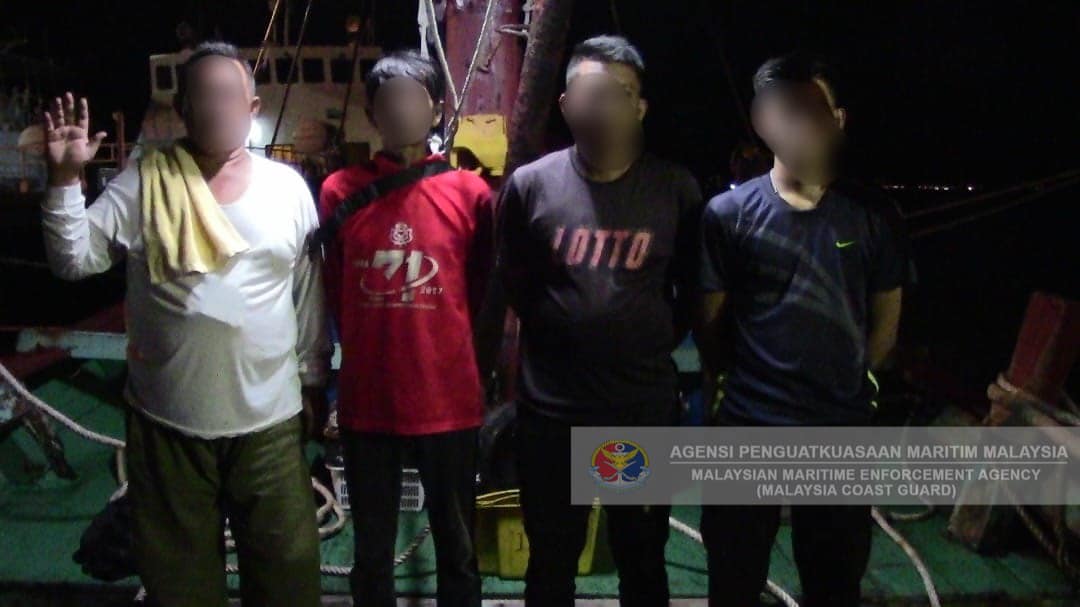 The four men were arrested and brought to the Bukit Malut Maritime Pier for further investigation.

The case is investigated under Section 8(b) of the Fisheries Act 1985 for violating licence requirements as set out in the licence book and the Control of Supplies Act 1961.

For offences under Section 8 (b) of the Fisheries Act 1985, if convicted, they can be fined up to RM20,000 or sentenced to jail for up to two years or both. 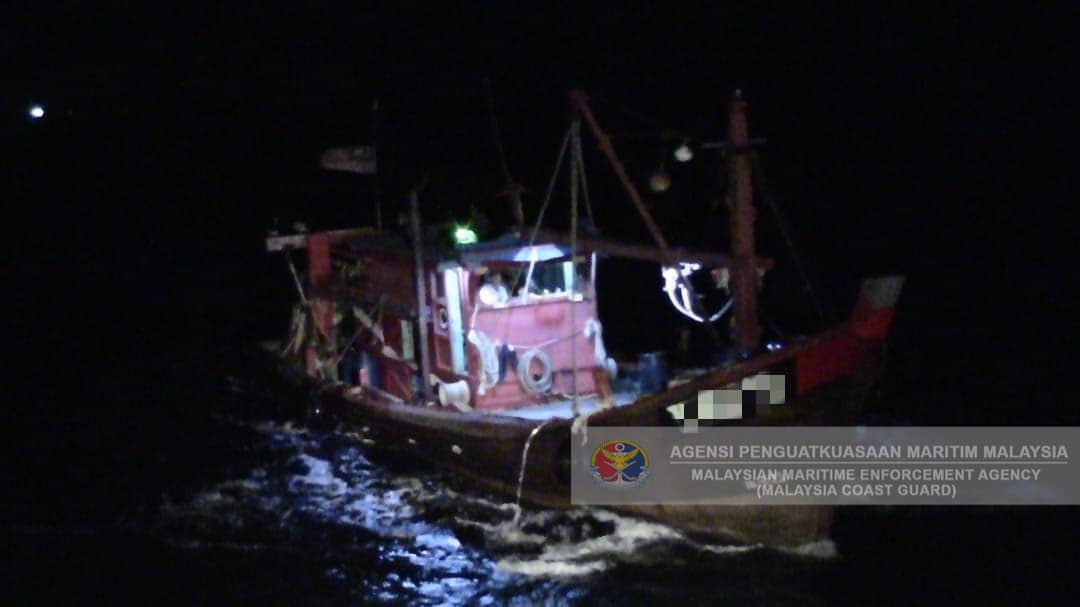 Winding up application will be heard before the Court sitting at 10:00 a.m. on 22 October, any creditor of the company may appear at the time of hearing.