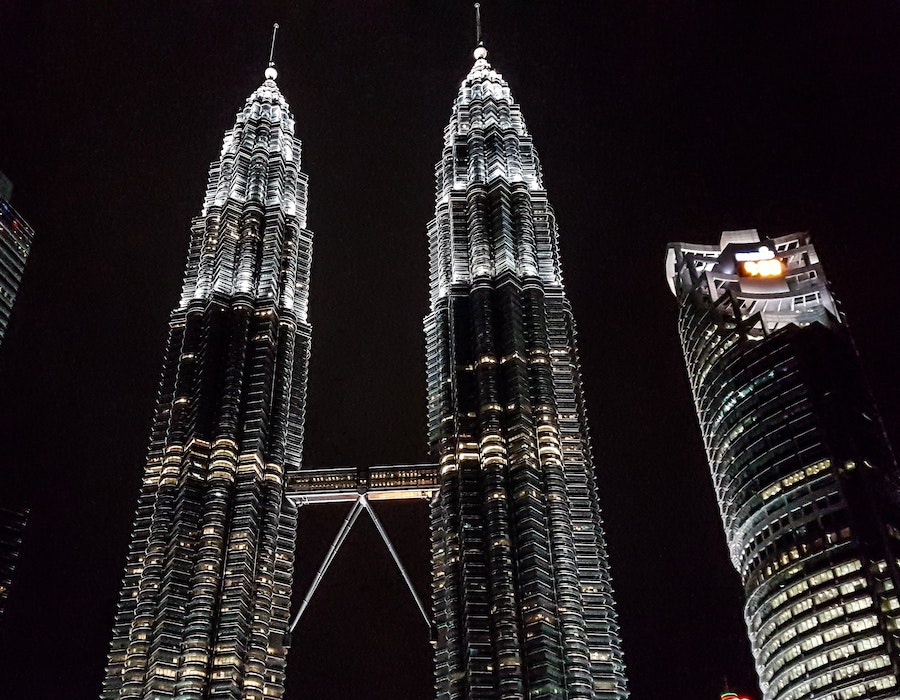 “GGI is also committed to build, own and operate the first Malaysian flag 12,000 cubic metre LNG bunker vessel, the first of three series is expected to be delivered in the second half of 2022,” said Raja Azhar Raja Ismail, Group Managing Director of GGI, as quoted by Bernama.

The second agreement will oversee Petronas supplying LNG to GGI from its Regasification Terminal in Pengerang, Johor.

GGI will distribute the LNG to off-grid customers throughout Malaysia through its own virtual pipeline system (VPS) comprising of storage and vaporiser facilities.

The LNG bunkering and VPS agreements with Petronas have resulted in GGI entering into a memorandum of understanding (MOU) with CPP Petroleum Engineering (M) Sdn Bhd (CPP) and China Construction Bank (Malaysia) Bhd (CCB) to support both projects.

Dual-fuel gas engines on the vessels are already compatible with renewable energies such as biomethane, synthetic methane and e-methane.