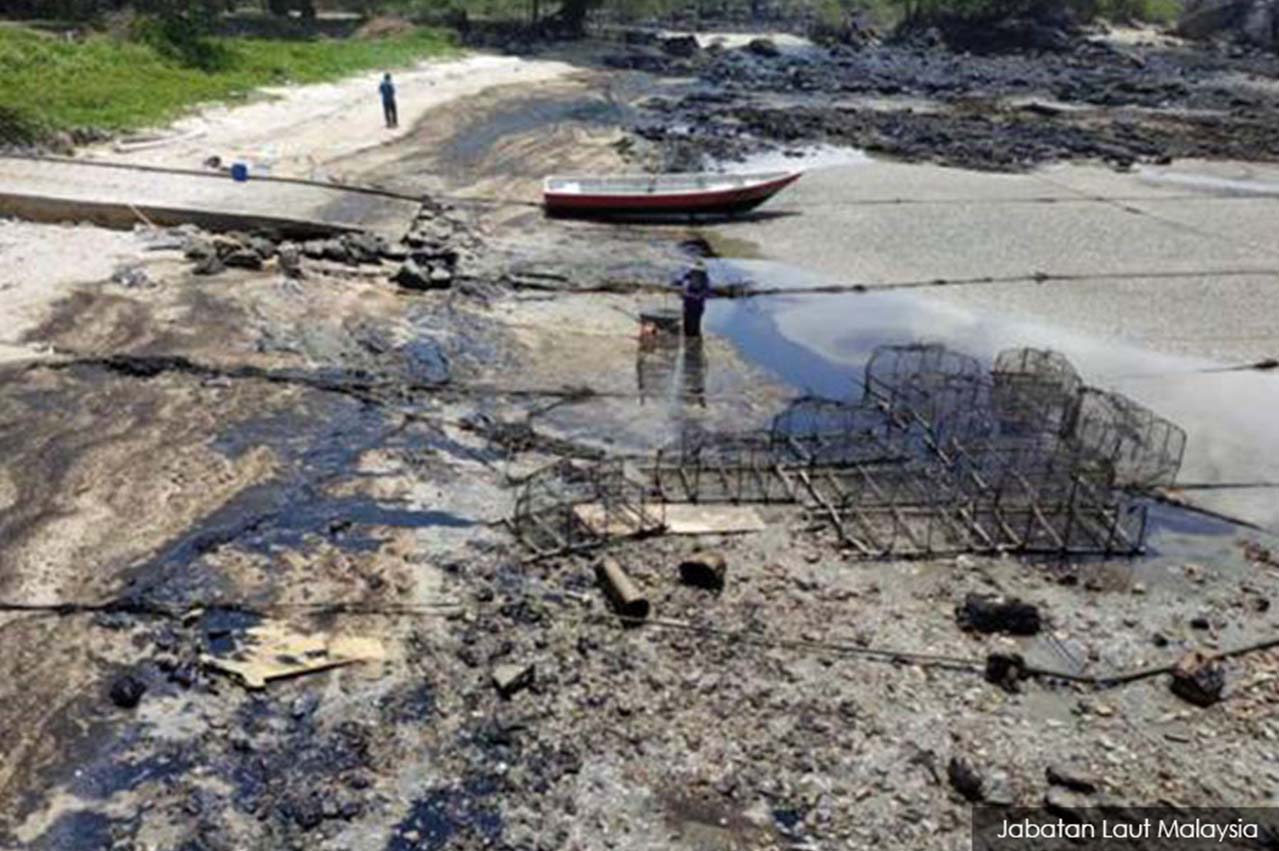 “We believe they discharged the oil at night to escape detection by the authorities,” he said as quoted by Bernama on Friday.

The vessels which released oil are believed to have left the scene.

An operation to remove the oil from affected waters was started on Wednesday evening, and authorities estimate the spill could take up to a week to remove.

Gulf of Mexico hybrid PSVs to use Corvus battery systems