Malaysia: Bunker spill culprit has been identified with ‘high probability’ 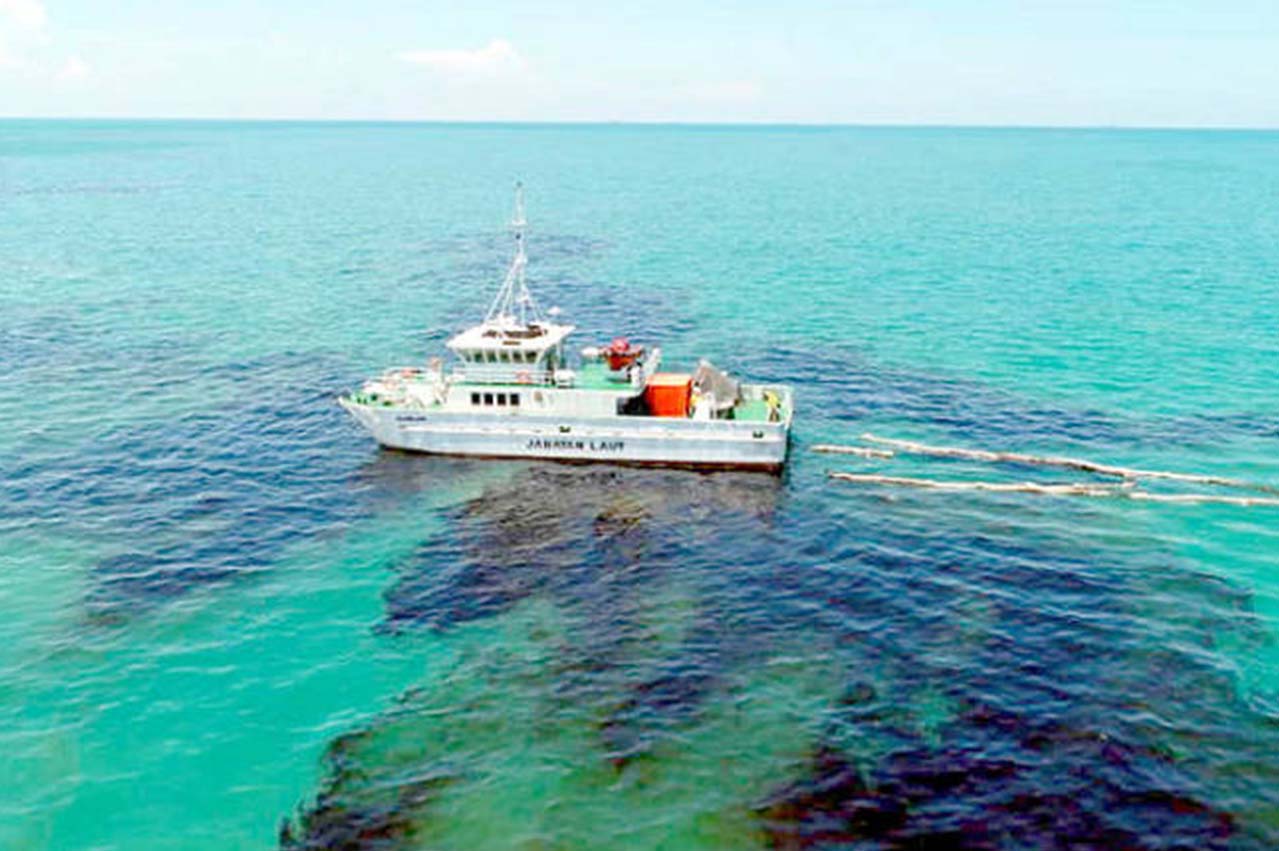 The Marine Department of Malaysia (MDM) says it has found with ‘high probability’ the vessel responsible for releasing bunker fuel into waters at Kota Tinggi.

An estimated 300 metric tonne (mt) of marine fuel was spotted by authorities on Wednesday (17 April).

“We have identified the perpetrators but cannot take action now as it involves the legal process,” Dickson Dollah, Director of MDM, told Metro.

“However, the recorded satellite image has identified the vessels that cause pollution in the waters of Tanjung Balau.”

He noted satellite images showing four tankers and a cargo ship travelling through the affected area before the spill, and authorities have narrowed down the vessel responsible for the spill.

“What is certain, the satellite image does indeed indicate the very high probability of oil depletion, only the name of the ship is not mentioned in order to avoid the contingency of the situation,” said Dollah.

“We know [the vessel’s identity], but we cannot publicise it.”

He notes the Malaysia government having to spend RM1 million for oil spill clean-up activities and similar costs to extend operations by a week.

Collaboration the way ahead for ‘An Ocean Awakening’, concludes industry roundtable discussion.

The Deputy Secretary General at BIMCO explains why imposing speed limits it is not the answer to cut emissions.