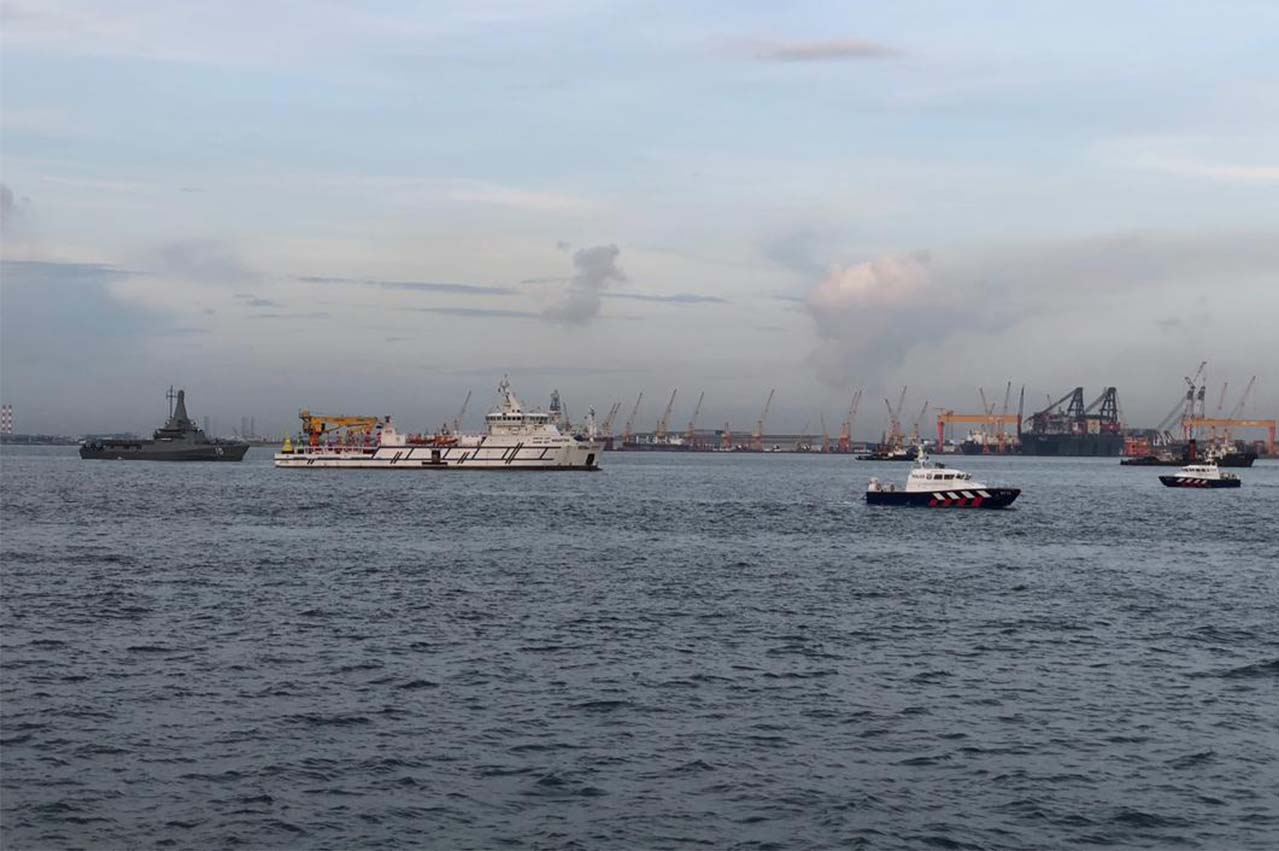 The Government of Malaysia on Wednesday (5 December) send a protest note to Singapore in regards to outstanding maritime boundary delimitation issues between Malaysia and Singapore, including the new Johore Bahru Port Limits and the recent incidents in relation to it.

“With regard to the outstanding maritime boundary delimitation issues between Malaysia and Singapore, the Government of Malaysia categorically rejects the Government of Singapore’s allegation that the new Johore Bahru Port Limits as indicated in the Federal Government Gazette P.U. (B) 587 “Declaration of Alteration of Port Limits for Johore Bahru Port” published on 25 October 2018 by the Attorney-General’s Chambers of Malaysia, has resulted in the encroachment of the port limits in Singapore’s territorial waters off Tuas, or that it is a violation of Singapore’s sovereignty and international law,” says an official note from the Ministry of Foreign Affairs, Malaysia.

“The Government of Malaysia’s position is that it is within Malaysia’s right as a sovereign state to deploy its enforcement and implementation agencies within its territorial sea. This practice is fully consistent with international law, and as such, the Malaysian Maritime Enforcement Agency and the Marine Department of Malaysia have not intruded into any part of Singapore’s territorial waters.”

Moving forward, Malaysia says it has proposed to convene a meeting between the Foreign Ministries of both countries to discuss outstanding maritime boundary issues.

Assistant boson who was earlier charged over tampering of MFM testified as witness to the case at the State Courts of Singapore on Monday.