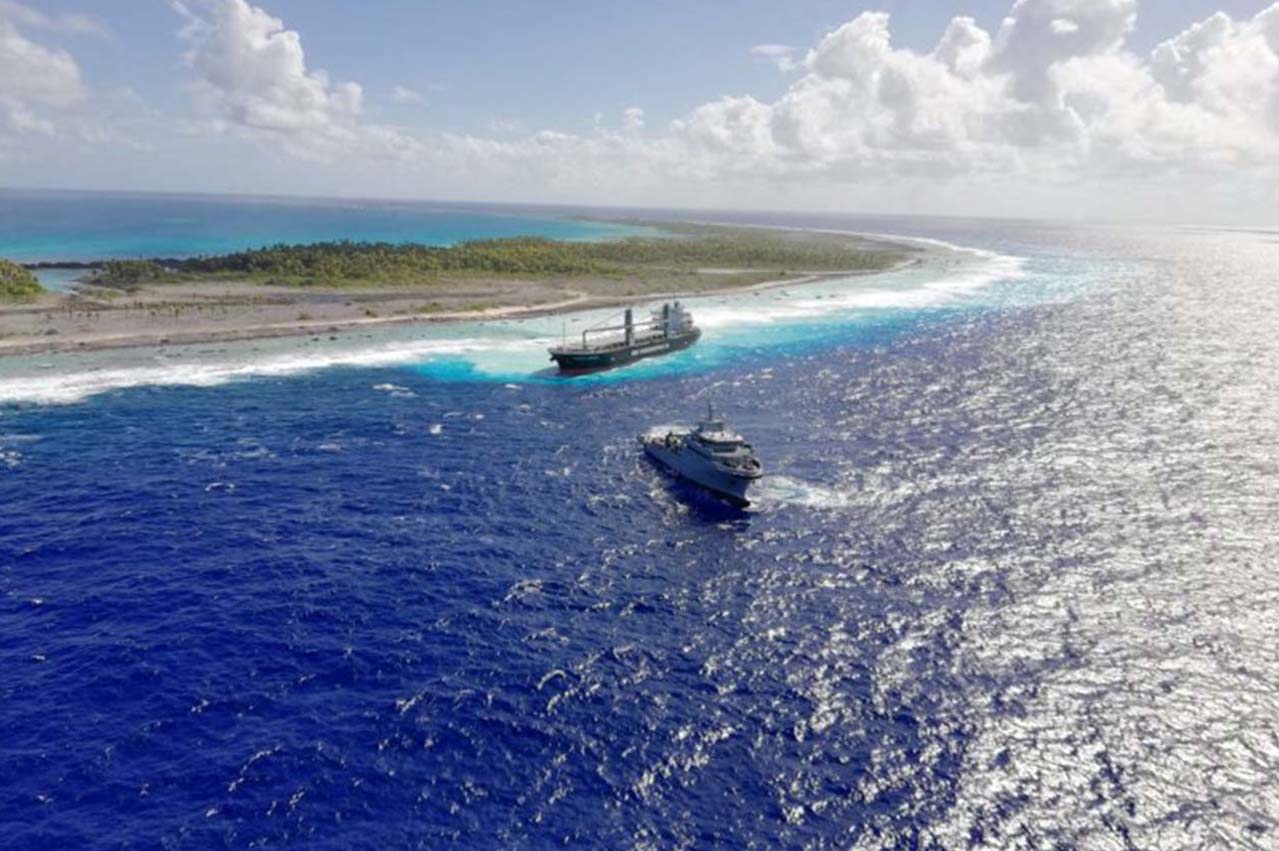 “Bomin states that on or about June 7, 2018, it sold and delivered marine fuel of the type and quality requested by Trans-Tec and TKK and that it was “on-spec” at the time it left the possession of Bomin,” it said.

It pointed out any quality complaint by TKK in relation to the marine fuel it supplied has been waived and is time-bared, as per the contract terms between it and Trans-Tec, and “TKK assumed the risk” when initially finding out the fuel had issues and continued using it.

It also claimed TKK “altered” the bunker fuel onboard and described the Thorco Lineage as “unseaworthy”.

“Bomin states that TKK altered the marine fuel at issue after it left the possession of Bomin, thus creating an unforeseeable risk of harm (if any) to TKK and an intervening or superseding cause of TKK’s alleged injuries and damages, if any,” it notes.

“Bomin states that TKK has failed to mitigate and/or properly and/or timely mitigate any injuries and damages that it claims to have suffered.

“Bomin states that the Thorco Lineage was unseaworthy prior to and/or at the inception of and/or throughout the course of the voyage at issue and that such unseaworthiness was the proximate and/or producing cause of any injuries and damages that it claims to have suffered.”

The Thorco Lineage was grounded on 24 June 2018 due to issues with marine fuel supplied by Bomin on 7 June 2018; Trans-Tec took both TKK Shipping and Bomin to court on 7 August 2018 over a dispute between the parties as to the applicable contractual terms and provisions for a marine fuel sale and damage claims arising out of the vessel grounding.

Trans-Tec took both TKK Shipping and Bomin Bunker Oil Corporation (Bomin) to court over a dispute between the parties as to the applicable contractual terms and provisions for a marine fuel sale and damage claims arising out of the vessel grounding.

Creditors have a deadline of until 9 June 2020 to prove debt or claim to Ernst & Young interim judicial managers of the Singapore energy transportation firm.

TB Support 1 was caught illegally transferring MGO to the Ummi in Singapore waters on 4 May.