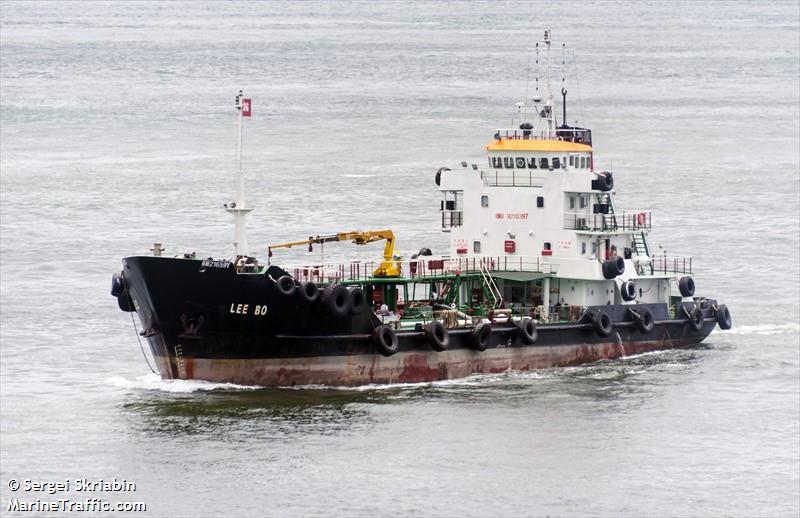 The 14 Indonesian men aged between 30 and 53 first robbed the MT Lee Bo on Friday morning at a location about 25 nautical miles from Mersing in Malaysia.

After finding the MT Lee Bo without oil cargo, the same group proceeded to rob another nearby oil tanker by the name of MT Bright and was caught by a MMEA special action team on the latter ship at 6.25am Malaysia time.

“During the incident MT Lee Bo which was using its Mongolian registration was sailing from the Straits of Singapore towards Malaysian waters.

“From intelligence information, it was found the robbers were targeting another ship but changed their target at the last minute to MT Lee Bo without knowing the oil tanker was not carrying any load.

“The robbers armed with knives and machetes also slightly injured two crew members of MT Lee Bo after seizing all their money, mobile phones and laptops.”

Two additional suspects, believed to be the ring leaders, were later captured by Indonesian Armed Forces (TNI) at Batam in Indonesia at 9.30am.

All robbers have been detained at the Mersing Maritime Zone office for further investigations.