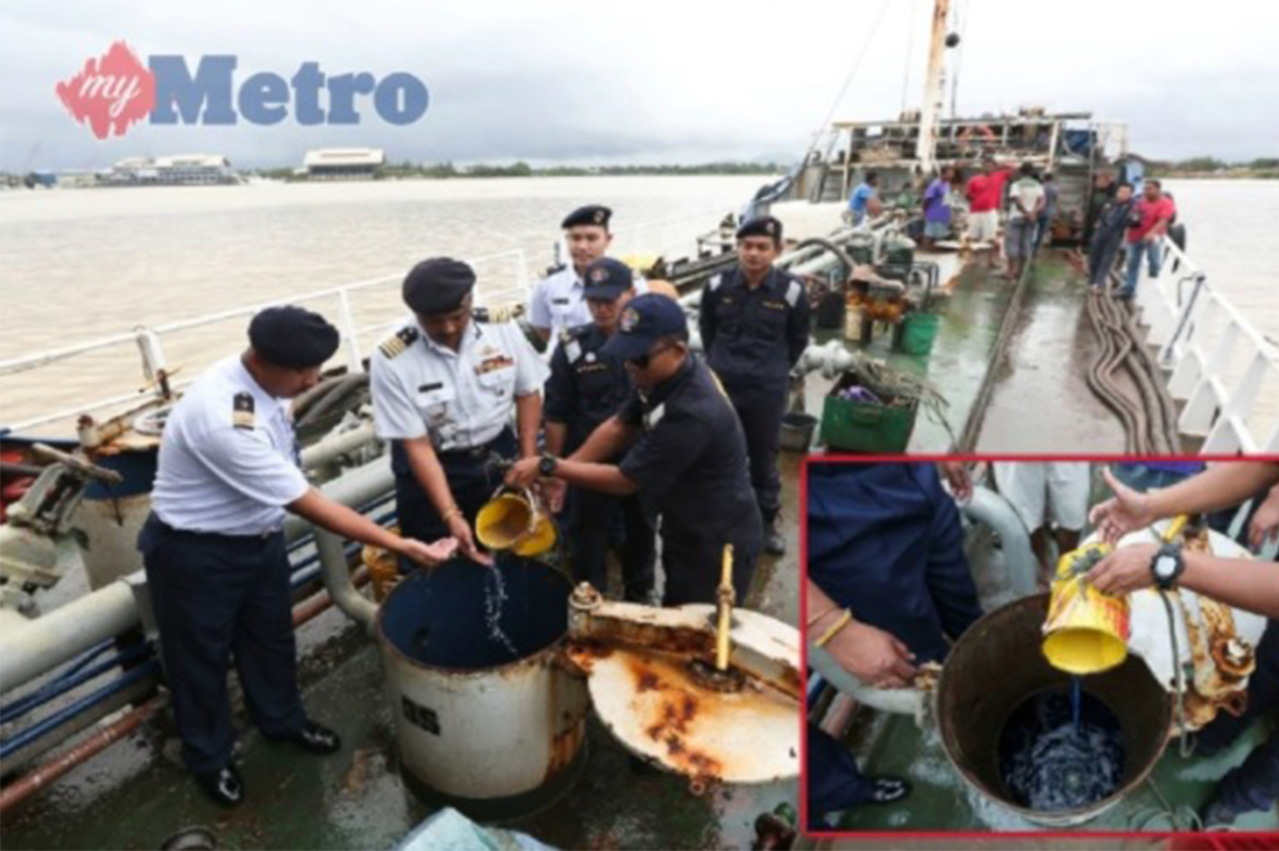 The Malaysian Maritime Enforcement Authority (MMEA) on Wednesday reportedly detained Port Klang-registered oil tanker MT Aliya Sari and five of its crew when it was found illegally berthed near the Pulau Duyong marina jetty at Terengganu in Malaysia.

The owner of the vessel is Shafwatur Rahman Mohammad Syafiie, who earlier in 2016 pleaded guilty to a similar offence at a Malaysian court.

According to him, the five Bangladeshi crew of MT Aliya Sari, aged between 30 and 50, did not have passports though they claimed to be heading to Pulau Redang from Kuantan.

Captain Pannir, who could not ascertain if the diesel was actually being smuggled, said the tanker will be further detained for investigations.

Creditors to send in their names and addresses and particulars of their debts or to Baker Tilly Singapore on or before 21 February 2022.