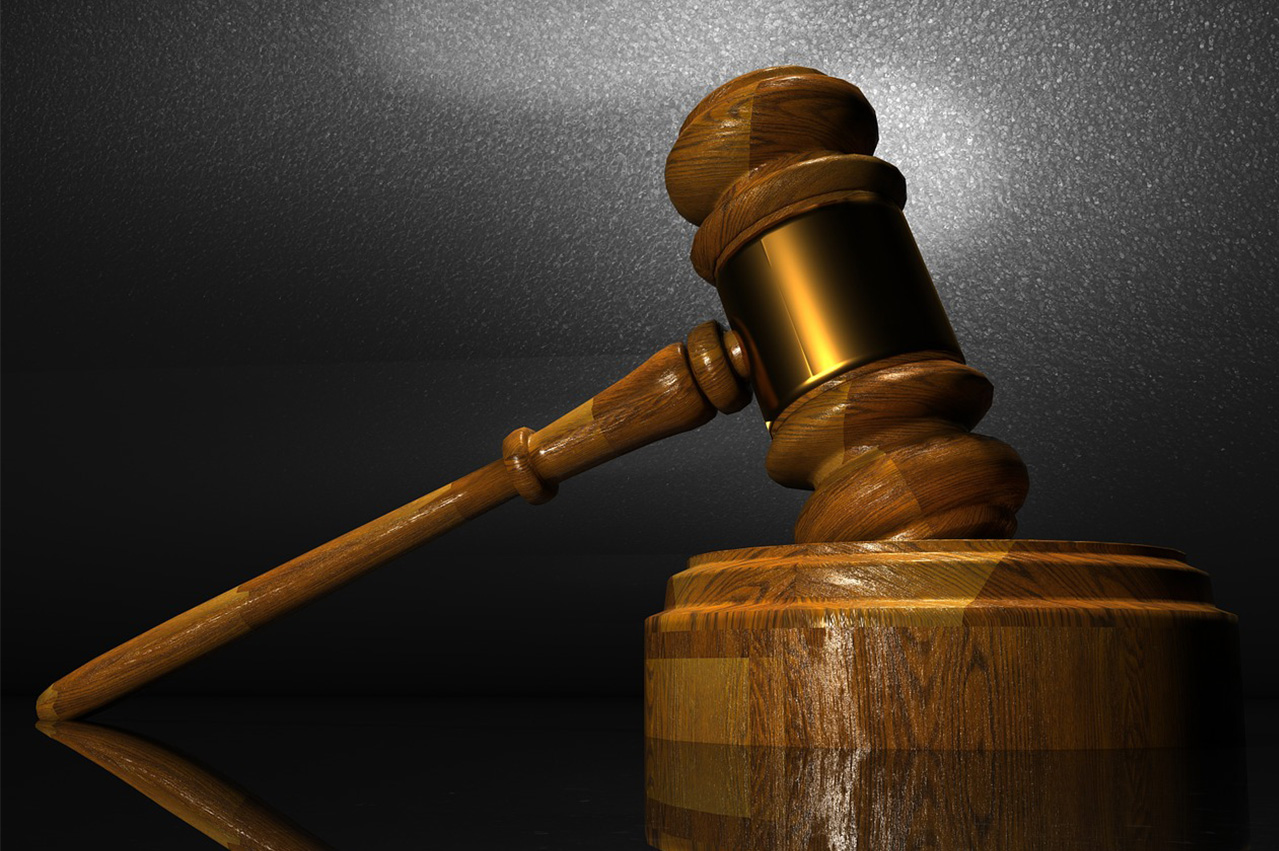 Nine men who were involved with the Shell Singapore oil heist were offered bail at a Singapore court on Monday, reports The Straits Times.

Ng Hock Teck, the former marketing and operations manager of Sentek Marine and Trading, is scheduled to appear at court on Tuesday (30 January).

MMEA detains another tanker over suspicion of illegal anchoring

The operation was carried out as part of ‘Ops Khas Pagar’ held in conjunction with the festive season.

Clyde & Co: Can Owners be held liable to pay for bunkers, even if the bunkers are ordered by Time Charterers?

A Tribunal has held in a recent London Arbitration that both time charterers and bareboat charterers of a vessel were jointly and severally liable to pay for bunkers stemmed by time charterers.