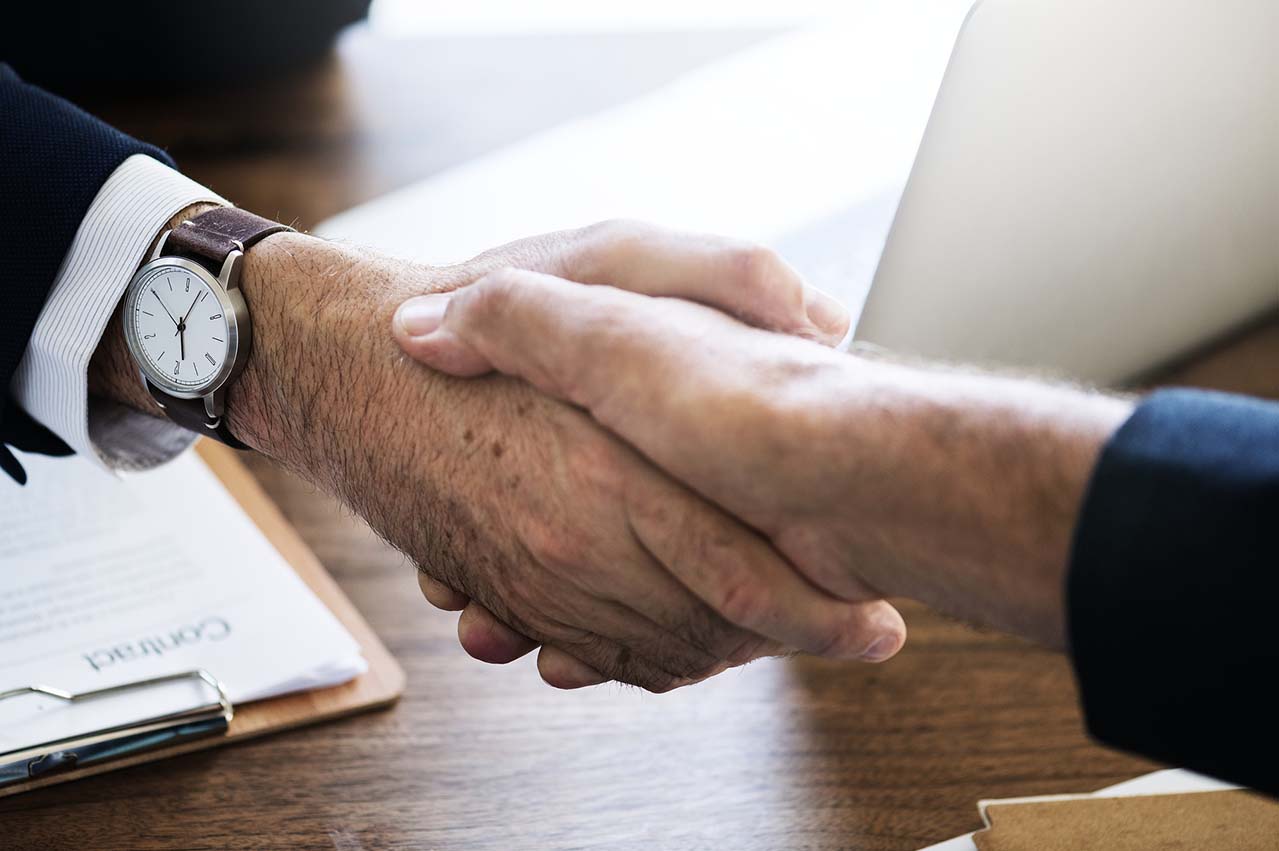 “We share the same core values and beliefs as LNG MFI, that one needs fresh thinking and bold leadership to move away from oil and coal as the world’s primary source of energy,” said Magnus Eikens, Chief Commercial Officer of ConnectLNG.

“Using LNG as an alternative fuel, both for energy production and as bunker fuel, would reduce global CO2 emissions, completely remove SOx particles and cut NOx emissions by up to 85%.

“Connect LNG would like to do its part to achieve this and believes that teaming up with LNG MFI will take us one step closer to our common goal.”

As the first in the world, Connect LNG has delivered a jettyless system, the Universal Transfer System (UTS®), for the safe transfer of LNG between vessels and storage tanks bypassing the need for building jetties, quays or dredging large areas.

The UTS consists of a floating platform that connects to an LNG carrier to transfer LNG safely through floating hoses between the platform and a floating or non-floating terminal. This provides a solution to discharge or load LNG at facilities where a traditional solution may be difficult to construct due to costs, insufficient up-time or local permits.

The UTS is classed by DNV GL and is unmanned for all LNG operations, to increase the safety of the LNG transfer. Connect LNG’s patented solution can be used for almost any type of fluid, including LH2 in addition to LNG.

Both vessels, each from NYK and MOL, will receive LNG bunker fuel from a Kyuden subsidiary LNG firm.

The Polaris New Energy will be the largest vessel of its kind when launched, and will operate as a ‘moving gas station’ to supply LNG along the east coast of the USA.