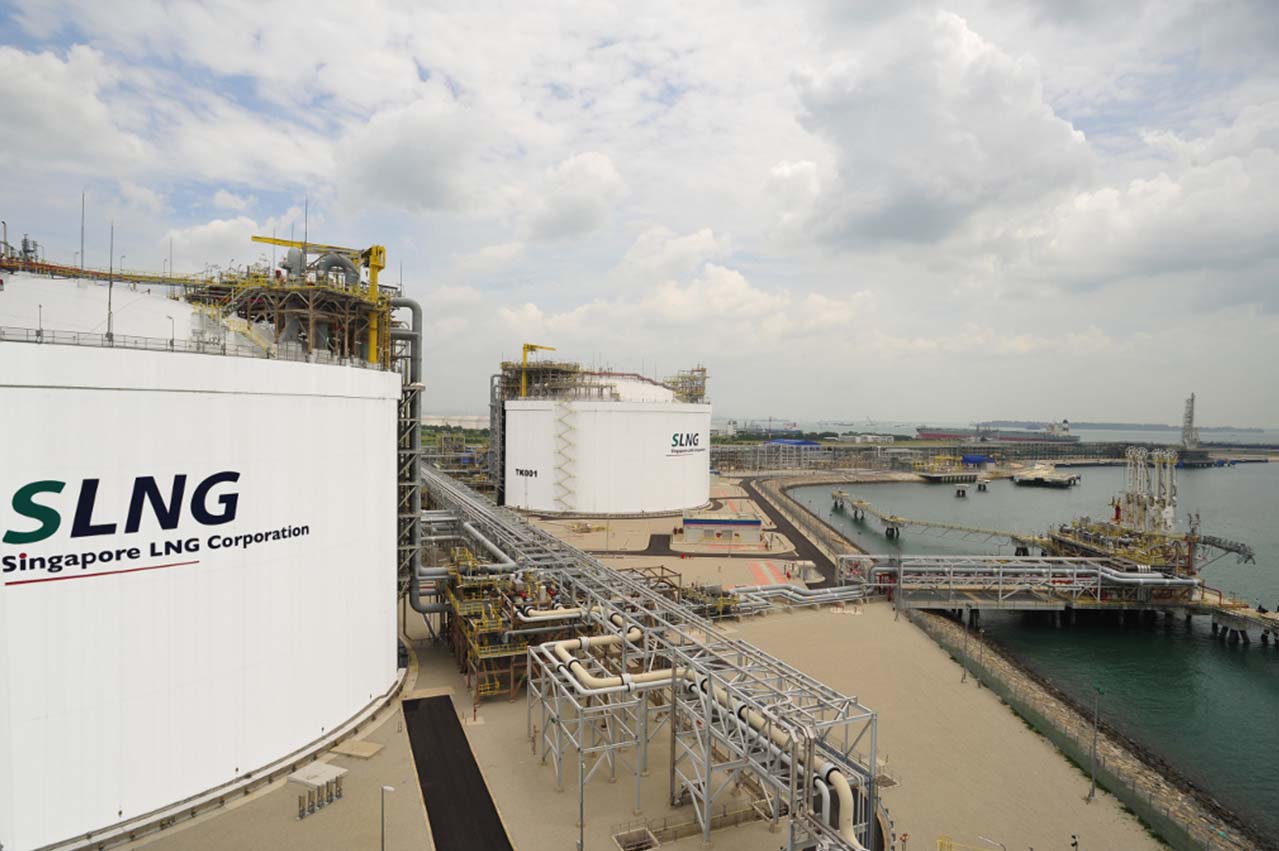 Singapore LNG Corporation Pte Ltd (SLNG) on Friday (22 February) said it has successfully completed modifications to its Secondary Jetty at its Terminal on Jurong Island, and it is now able to receive and reload small liquefied natural gas (LNG) ships of between 2,000m3 and 10,000m3 in capacity.

This new Small-Scale LNG (SSLNG) Facility, completed on 13 February 2019, will help spur the development of the small-scale LNG market in various forms; for example, in the supply of LNG to isolated power plants in remote areas in the region, or in the delivery of LNG as bunker fuel to ships in the Port of Singapore.

The SLNG Terminal’s Secondary Jetty was originally designed to accommodate LNG ships of 60,000m3 to 265,000m3 in size.

Following on that success, and to better support small-scale LNG and LNG bunkering, SLNG took the initiative to commence modification works to its Secondary Jetty so that even smaller LNG ships could reload at the Terminal.

The modifications include the installation of a new Marine Loading Arm and Gangway, and new facilities for securing small LNG ships at the jetty.

“We believe that there is good potential for the small-scale LNG market to flourish in this part of the world, and the timely completion of the SSLNG Facility is an important step forward in SLNG’s efforts to support this growth,” said Sandeep Mahawar, Interim CEO and Vice President (Commercial) of SLNG.

“It also serves to promote the development of LNG bunkering in Singapore, which is another potential growth area given Singapore’s already well-established reputation as the top bunkering port in the world.

“As demand builds and there is a viable business case, SLNG may consider installing topsides at its Tertiary Jetty to accommodate more SSLNG reloads.”

GTT’s LNG Brick® technology to be outfitted on a large range of LNG-powered commercial vessels.

Discussions on adopting LNG as marine fuel in Europe took place at Piraeus port on Friday.