Lawyer: Rights of retention over bunkers only ‘good in theory’ 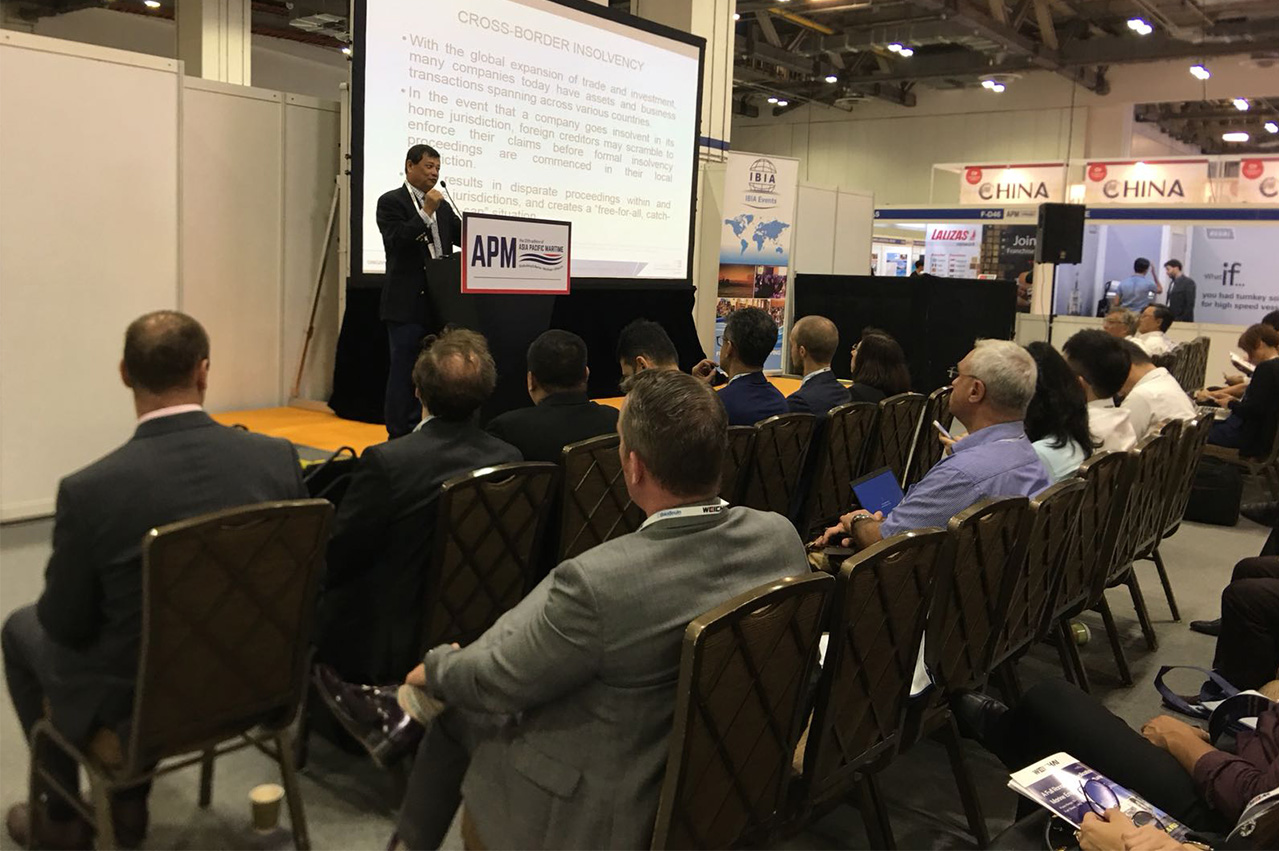 It is inadvisable to depend on using the Rights of Retention clause in contracts to claim back bunkers in the event of a dispute, says the Senior Partner of Singapore-based legal firm JTJB LLP.

“A clear point from the OW Bunker debacle is the bunker suppliers right of retention to title claims, which is generally found in all standard terms and conditions,” Danny Chua told delegates at the IBIA Asia Bunker Symposium.

“It is very clear in the OW bunker case that bunkers supplied are meant to be consumed and therefore retention of title clause is generally quite useless.

“This is because by the time you want to effect any recovery of your bunkers on board they will either have been co-mingled with other marine fuel or have already been consumed.

“So therefore that clause is only good in theory.”

The only answer for a bunkering firm wishing to insulate its credit risk is to seek insurance, recommends Chua.

“From the experience of the OW bunker demise, not many creditors here had taken out credit insurance and this was sad because a lot of the victims in the OW bunker collapse were physical suppliers,” he says.

“Nowadays, each stem runs into at least a million dollars. It is a fair bit of debt to recover and if you do not have credit risk insurance you are really out on a limb.”

The IBIA Asia Bunker Symposium is held as part of Asia Pacific Maritime 2018.

Authorities made a record of administrative violations and escorted the fishing vessel to Vung Tau city for further investigations, according to the Vietnamese authority.

Vessel TG 90659 TS was found to be behaving suspiciously by the patrol team of Region 4 Command at about 0920 am on Tuesday (7 April).