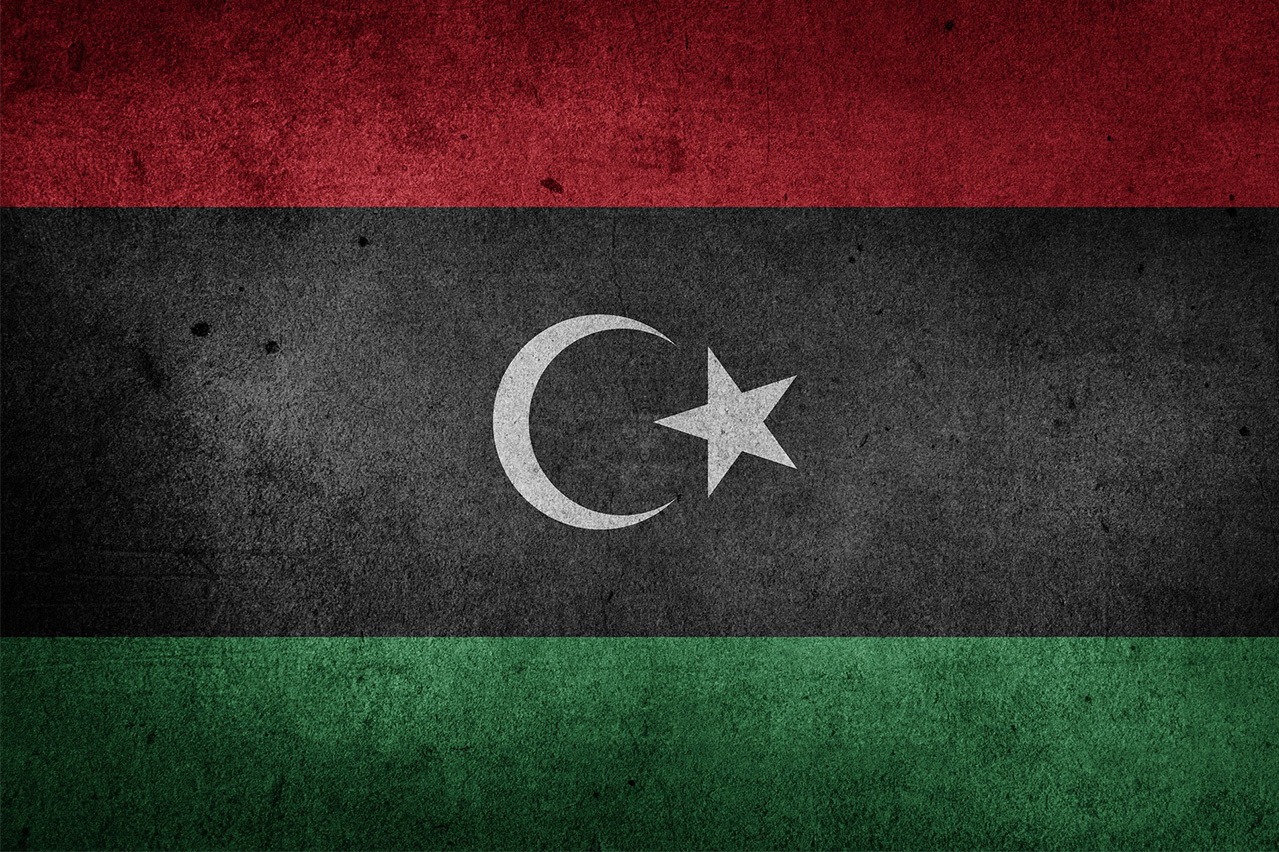 The 1,700 dwt Togo-flagged bunker tanker Lamar has been seized by the Libya Navy on 14 March over suspected oil smuggling activities, reports Reuters.

“The naval forces seized a Togo-flagged oil tanker in the territorial waters without permissions from the state of Libya. It has the name Lamar,” said naval forces spokesman Ayoub Qassem.

“It was captured [late on Wednesday] about eight miles off Abu Kamash town, near the border with Tunisia,” he said.

The vessel was transporting 950,000 litres of fuel when captured; its eight Greek crew members have been arrested with the case referred to the country’s legal system.

Investigation by Reuters showed the Lamar switching off its transponder on 7 March while in Tunisian waters.

The Lamar is a 1966-built bunker tanker owned by Muraco Management Corporation, accordinfg to a shipping database; the vessel is operatored by Pak Marine & Shipping Services.