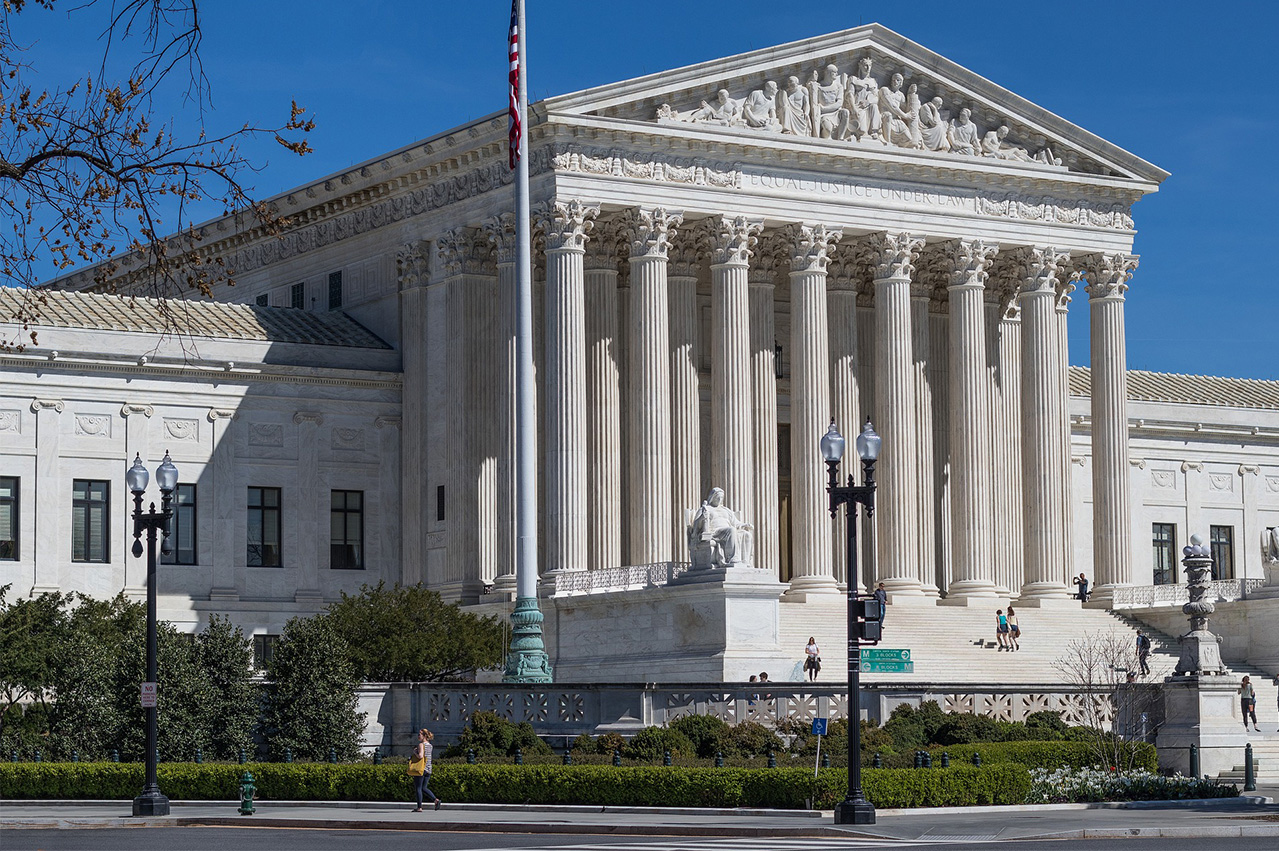 The following article is written by Matthew Johnston, an Associate at Lewis Brisbois Bisgaard & Smith LLP; he was commenting on the M/V Ocean Hope case where employers of crew involved in illegal oil discharge operations were convicted at nine U.S. counts over criminal liability.

On May 7, 2018, the Fourth Circuit in United States v. Oceanic Illsabe Limited affirmed the conviction and sentencing of a vessel owner and operator for violations of the Act to Prevent Pollution from Ships (APPS).

Appellants, the owner and operator of the M/V OCEAN HOPE (a Greek oceangoing cargo ship), were convicted of offenses related to illegal discharges of large quantities of oily pollutants from the vessel into the ocean. Appellants violated the APPS which was created to comply with MARPOL. The Act provides that foreign ships in the navigable waters of U.S. are subject to federal discharge requirements, and the Coast Guard can assert jurisdiction outside of the U.S. when a foreign ship fails to make complete and accurate entries in the Ship’s Oil Record Book, which must be updated “without delay.”

M/V OCEAN HOPE’s Engine Department was principally responsible for violating APPS, and also made false statements to the Coast Guard, obstructed justice and tampered with witnesses. The case involved pumping unprocessed bilge water into the ocean and the use of a “magic pipe” – a hose between the vessel’s sludge pump and an illegal onboard discharge valve on the storage tank, which ultimately draws the sludge into the ocean. One of the Engine Department’s crew videotaped and photographed the “magic pipe” arrangement.

The MV OCEAN HOPE’s owner and operator asserted that they were not vicariously criminally liable for any of the violations revealed by the Coast Guard, and that it was all the Engine Department crewmembers’ fault. They said that they had hired qualified crew that could reasonably be relied upon and the misconduct was unknown to owner and operator. However, the owner and operator were convicted on nine counts. The appellate court upheld the vicarious criminal liability noting that the Engine Department crew met the standard that “the employee or agent acted within the scope of the employment with the intent to benefit the corporation.” Those responsible were employed to carry out pollution prevention for the ship but consistently ordered subordinate crew to violate MARPOL and APPS along with various other criminal statutes and regulations. Further the owner and operator had knowledge of “multiple oddities” from weekly updates of the Oil Record Book.

The Court also noted that as long as “the corporate agent intends, at least in part, to benefit his employer, the entity can be criminally liable even if the agent was also acting for his own benefit.” The Court found that this standard was met when, for example, the supervisors of the Engine Department told the crew not to tell the Coast Guard investigators about illegal discharge, and in that way intended to prevent the Coast Guard from finding deficiencies onboard the M/V OCEAN HOPE which may cause the vessel to be detained or delayed.

This case underscored the serious nature of falsifying Oil Record Books and illegal discharges into the ocean. It also highlights the scope of the U.S.’s jurisdiction to protect the waters and enforce U.S. law. The full decision can be found here.

MMEA said it received a tip off from the Malaysian Marine Department and discovered the vessel 1.9 nautical miles southwest of Tanjung Keling, Melaka.