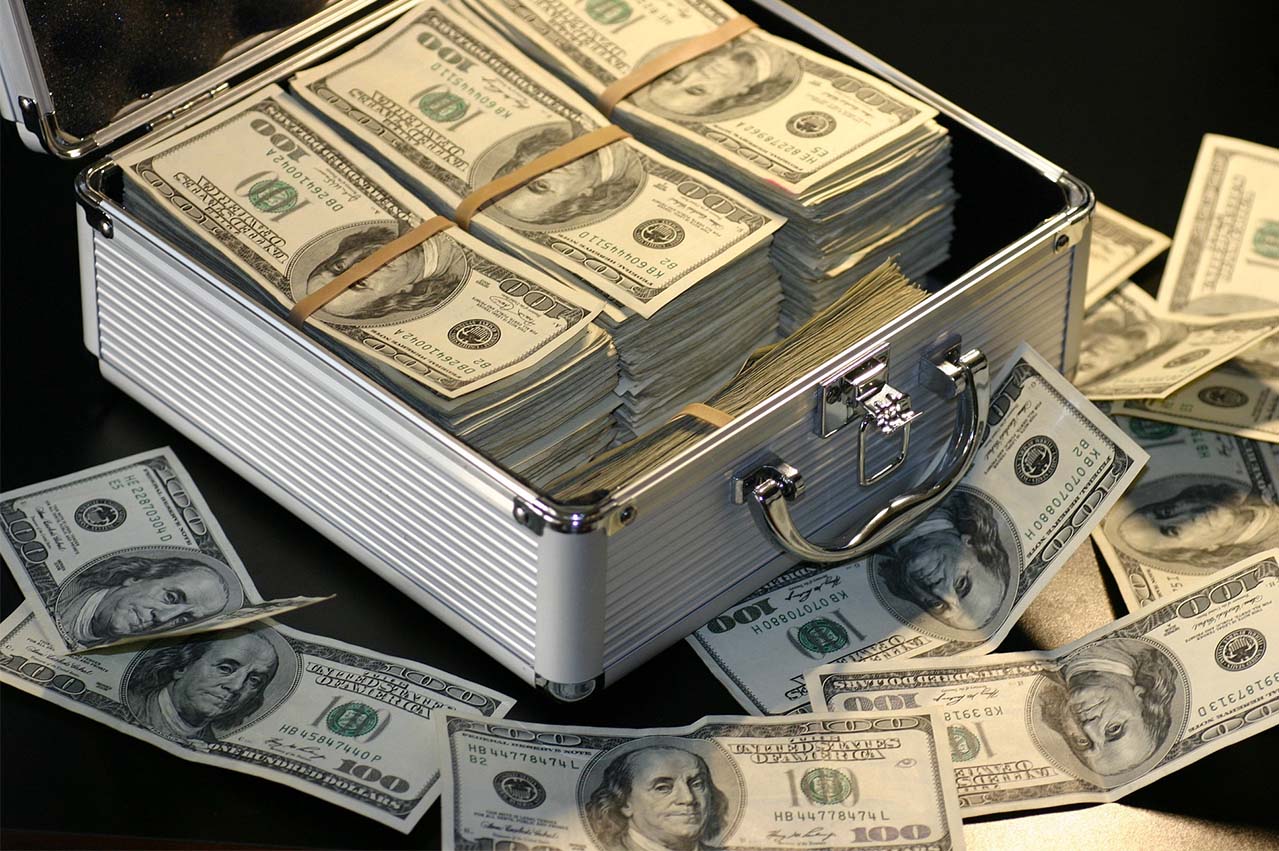 The Hai Soon 39, a 3,878 gross tonne bunkering vessel operated by Hai Soon Ship Management, was found to have failed to maintain an accurate oil record book in violation of the Act to Prevent Pollution from Ships (APPS) while making false statements concerning the illegal dumping of oil contaminated bilge water at sea.

The company pled guilty to the charges on June 14, 2018. Pursuant to its plea agreement with the U.S. Attorney’s Office, Hai Soon Ship Management’s vessels operating in U.S. waters will be required to comply with a comprehensive environmental compliance plan that provides for regular inspections under the supervision of an independent auditor.

International and U.S. law require vessels including the Hai Soon 39 use pollution prevention equipment to prevent the discharge of oil-contaminated bilge into the sea.

Should any overboard discharges occur, they must be recorded in an oil record book, a log that is inspected by the U.S. Coast Guard.

In October of 2017, the Chief Engineer of the Hai Soon 39, along with other engine room staff, constructed a hose in the engine room to bypass the ship’s pollution prevention equipment, including its oil water separator, and pump oily waste directly overboard.

The resultant discharges were never recorded in the ship’s oil record book, as required by APPS, and the Chief Engineer made false entries in the oil record book to make it appear that the discharges had been routed through the oil water separator when in fact they had not.

“The marine environment that surrounds the Hawaiian Islands is unique, and part of the Islands’ natural beauty,” said U.S. Attorney Kenji M. Price.

“This Office will continue to work with the U.S. Coast Guard and use every tool at its disposal to bring to justice those who violate the law by polluting the sea.”

The case was investigated by the U.S. Coast Guard’s Investigative Service and prosecuted by Assistant U.S. Attorneys Ken Sorenson and Amalia Fenton.