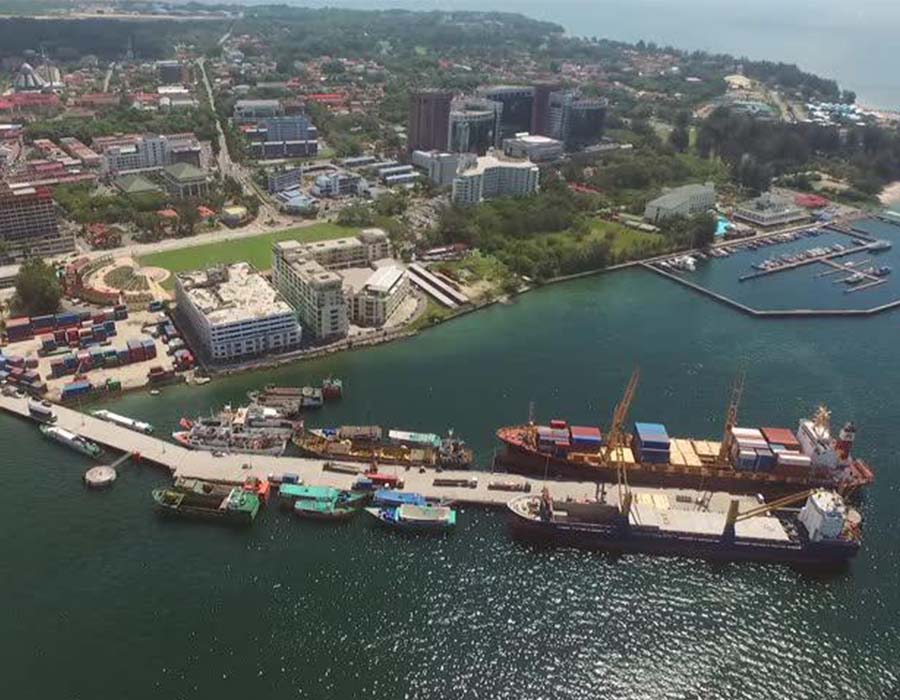 Bunkering publication Manifold Times earlier reported LESC expressing grave concerns on the prospects facing Labuan due to unfair application of new SOP requirements, which are causing shipping firms and related major economic sectors to slow down or completely halt their activities on the island.

MoUs cover implementation and operation of propulsion engines that use ammonia as bunker fuel and developing large ammonia carriers, according to NYK and MOL.