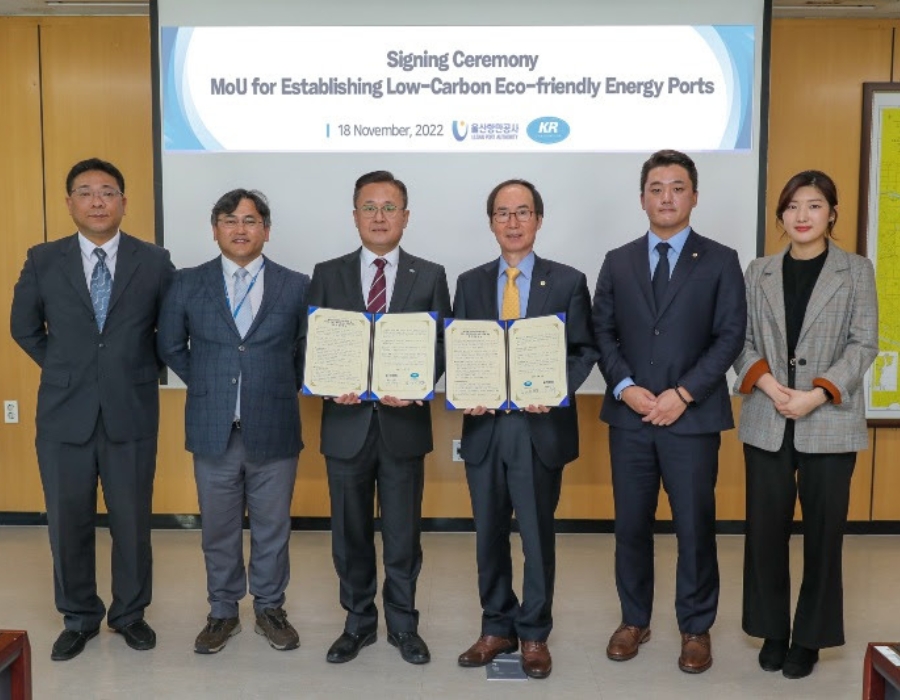 Classification society Korean Register (KR) and Ulsan Port Authority (UPA) have signed a memorandum of understanding (MoU) to support methanol-fueled ships and establish the South Korean port as a low-carbon, eco-friendly energy hub, according to KR on Tuesday (22 November).

The agreement was made in response to the low-carbon energy transition underway in the shipping and port industries.

Jeong Chang-gyu, Vice President of UPA, said: “UPA is actively working to make eco-friendly, and low-carbon fuels become more of a universal feature in shipping and port markets. We will support the widespread use of methanol-fueled ships and methanol bunkering in cooperation with KR using Ulsan port, one of the key energy hubs of North-East Asia.”

Meeting will be held electronically on 12 August at 10.00 am for creditors to get an update on liquidation status, according to the Government Gazette.

Though Argentinian VLSFO production was up by 8.7%, data shows exports declined to serve domestic VLSFO bunker fuel demand that increased by 147,660t in Q1.

Shipowners must be prepared as cargo is normally removed from a vessel as part of the drydocking process, but sometimes fuel is not, advises SGMF.

Development supports ESN Limited Liability Company activities in the Amur Region of Russia, where it plans to produce methanol from natural gas.