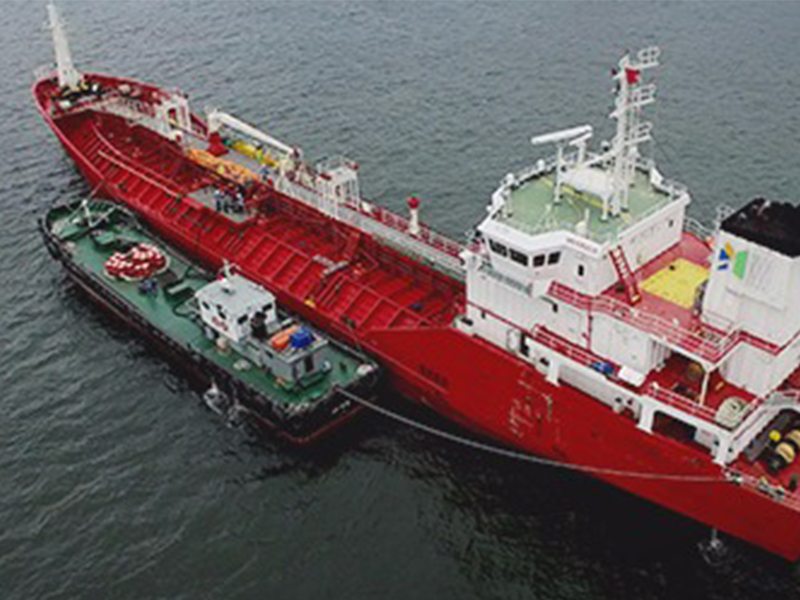 ‘We also think MFM bunkering is a good system,’ says a spokesperson of the company’s bunkering department, when asked about his opinion on the systems.

Though no initiatives from the Korean government are currently available to start MFM bunkering at South Korea, the source noted of Hanyu being supportive of one, if there is.

‘The issue [from the strikes] is a limitation on supply, and we expect to solve this issue by gradually rising the barging fee till 2020.’

By 2020, the company also intends to change its operations to suit the future 0.50% global sulphur cap.

‘By 2020, we expect to supply volumes to be changed by the addition of low sulphur marine gasoil and other compliant products,’ he says.

‘We have planned to change the barge operation accordingly.’

Hanyu group on 8 September, 2017 celebrated its 50th anniversary by announcing a plan to own 20 vessels, including one for LNG bunkering operations, by 2025.

The company has an agreement with SK Energy to handle delivery of several products, including bunkers, at South Korea.

"Corroded scrubber pipework and discharge outlets is a serious problem, and we’re seeing more and more of it," says spokesman.

Voyage planning tool allows shipping professionals to compare the carbon consequence of their commercial decisions prior to entering agreements.