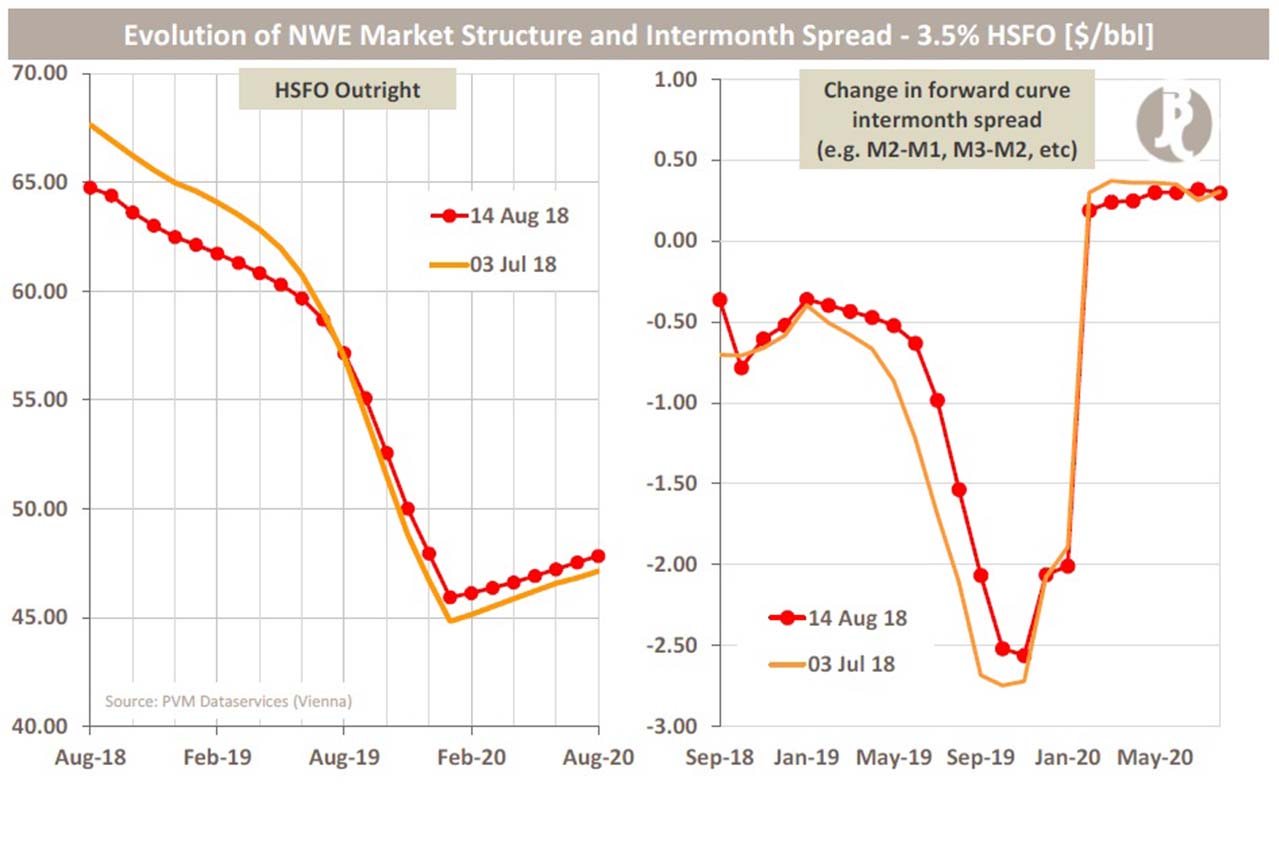 “Exhaust Gas Cleaning Systems, or scrubbers for short, have come a long way since March,” it says in a note shared with Manifold Times.

“Back then, the delivery of two VLCCs from Greek shipowner Almi were rumoured to be the first VLCCs to hit the water fully equipped with scrubbers.”

It referenced a 16 March report, which pointed out “while we are in the eleventh hour, it is still not too late for scrubber uptake to have a meaningful impact on 2020 bunker demand”.

“Since then, data from scrubber industry group EGCSA has underpinned this position with the number of vessels with scrubbers installed or on order put at 983 as of the start of June,” says JBC Energy.

“Our own view puts HSFO demand from scrubbers in 2020 at around 600,000 b/d. Numerous studies have also been praising scrubber economics, prompting even some of the bigger heavy-hitters that once dismissed scrubbers to take a second look.”

An example given was a recent mention by Hapag-Lloyd that scrubbers would be tested on two “larger container ships.

“But the uptick in scrubber interest and hence HSFO appears to have been noticed in the HSFO forward markets with the backwardated spread between the August 2018 contract month and January 2020 having narrowed by $4 per barrel since the start of July,” says the research firm, quoting data from PVM Dataservices.

“Moreover, the narrowing occurred as the IMO-related H2-19 part of the curve strengthened even as the front-end weakened.”

In summary, HSFO for shipowners will still be by far the cheapest fuel in 2020 but as more ships install scrubbers the value of HSFO will rise as their will be more demand at the margin, a JBC Energy spokesman tells Manifold Times.

Of seven new incidents, five occurred in Phillip Channel, and two occurred in the Westbound Lane of the Traffic Separation Scheme (TSS), within the Singapore Strait.