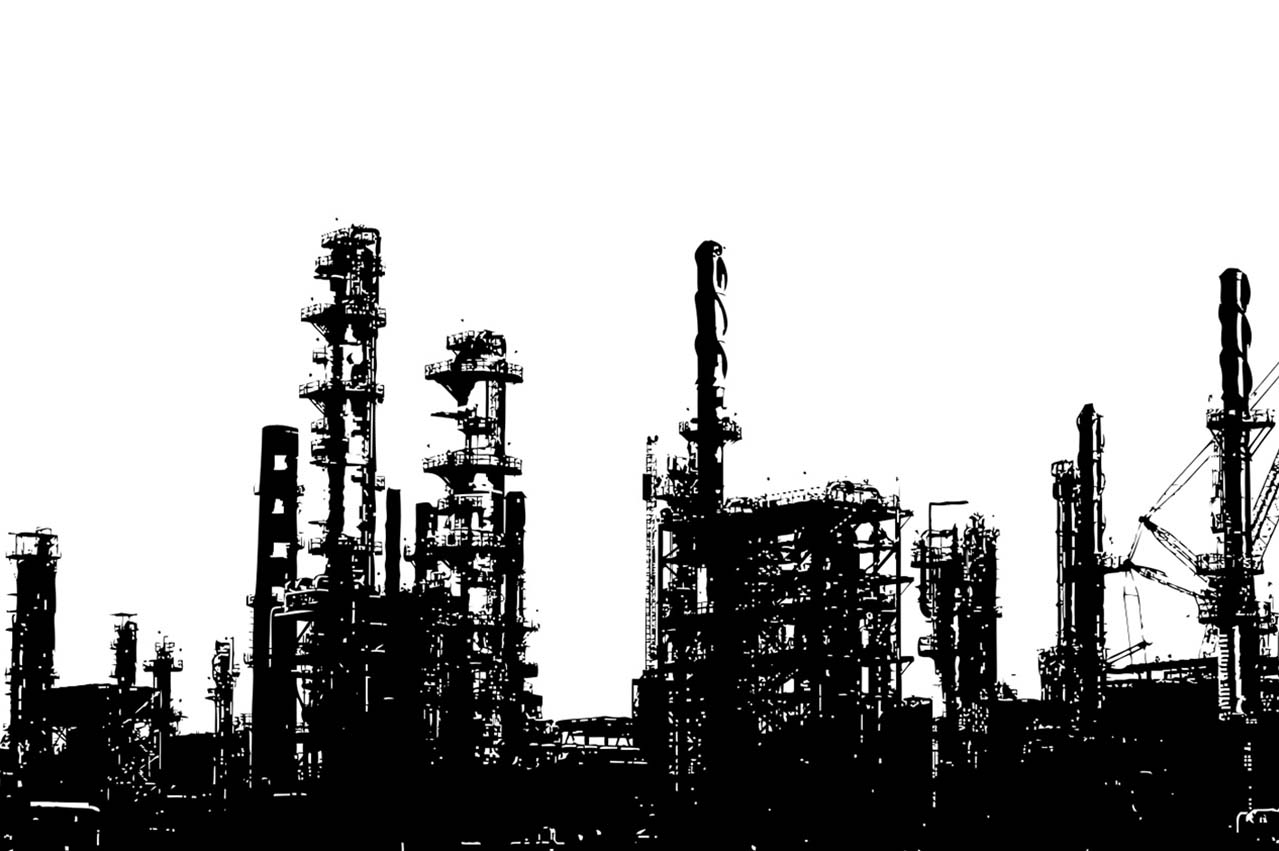 Russia’s oil tax reform will cause refineries to adjust investment plans, causing some to abandon discretionary fuel oil upgrading projects, according to ESAI Energy’s newly released CIS Watch. Underinvestment in fuel oil destruction will exacerbate the oversupply of fuel oil following the introduction of new IMO regulations that will cause many ships to find alternatives to high sulphur fuel oil.

The new system the government is expected to embrace will subsidise qualifying refineries with a reverse excise tax. All refiners would pay an excise on each ton of crude processed and then be reimbursed if the quality of their output meets certain standards. The reimbursement would be greatest for inland refineries, compensating them for the higher transport costs required to deliver products to ports for export. The system would replace the long-existing system of oil export duties, which gradually will be phased out by 2024.

As ESAI Energy reports, an important distinction between the old and new systems is that the outgoing system punishes fuel oil production and rewards the production of clean gasoline and diesel. The new system, however, would provide a subsidy to refineries whose product slate surpasses certain standards.

“Once a refinery’s product slate achieves certain parameters and qualifies for the subsidy, the incentive for further investment in coking and other discretionary fuel oil destruction will weaken,” explains ESAI Energy Principal Andrew Reed. “That is because Russia will eliminate the oil export duties that punished fuel oil production and rewarded output of clean gasoline and diesel. Once a refinery adds hydrocracking and qualifies for the subsidy, it might not view coking as a worthwhile follow-on investment.”

Exports of VLSFO increased 42% to 13.12 million mt from January up to August 2021, when compared to the prior corresponding year, according to data.

Overall bunker sales volume at Singapore port up 2.5% on year in May, show MPA data.