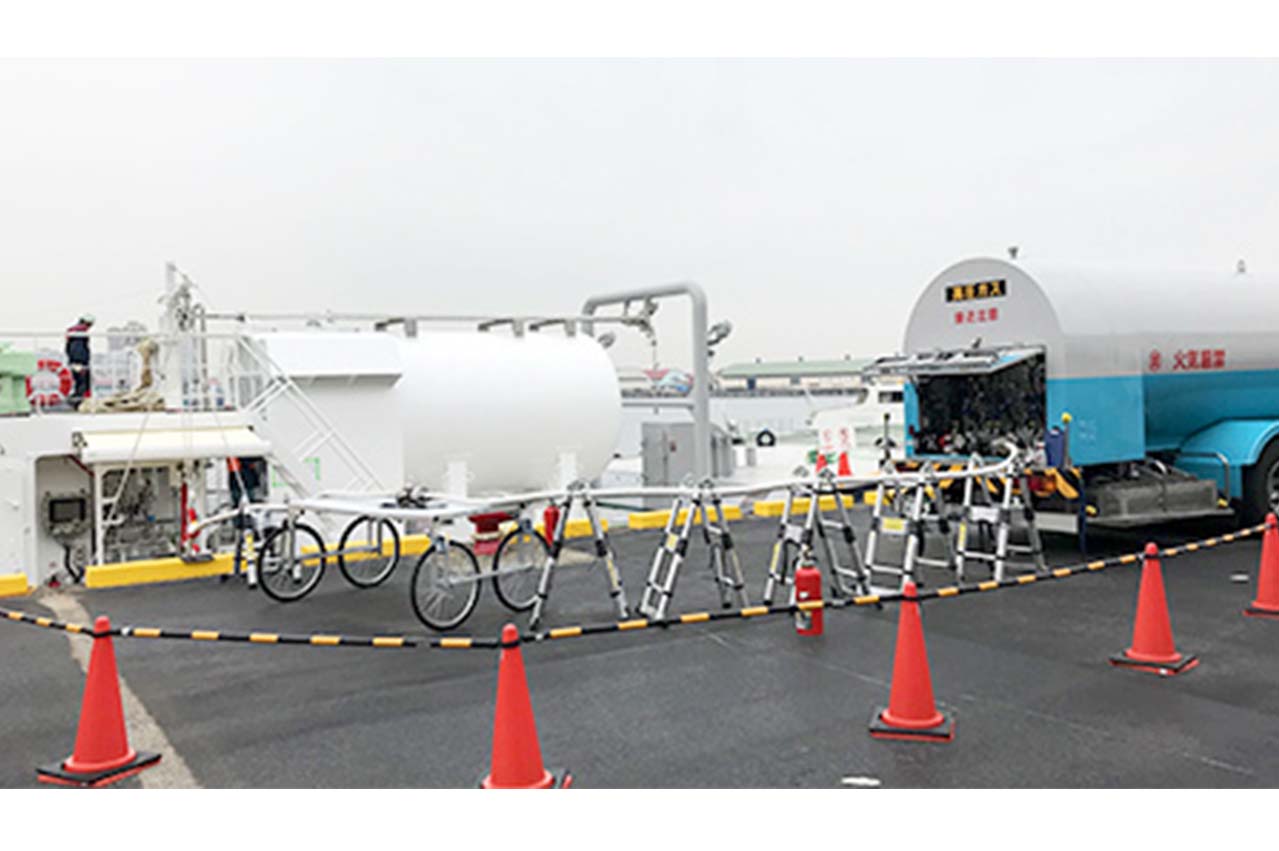 After test sailing with LNG fuel, the Ishin is slated for delivery in late February and will start operation in April as the first LNG-fuelled tugboat serving Osaka Bay.

The Ishin will be operated by Nihon Tug-Boat Co., Ltd.

“Working closely with the Osaka Prefecture Port and Harbor Bureau and Osaka Gas, MOL has worked to develop an LNG fuel supply system for ships in Sakai Senboku Port, which will be the first in Osaka Bay, through development of the Ishin,” said MOL in a statement.

“The MOL Group continually contributes to widening the use of LNG fuel for ships and reducing their environmental impact by building upon the safe and efficient operation of the Ishin.”

Retrofitting project will commence in 2021 and will be completed in early 2022, making the Harvey Gulf PSVs the most fuel efficient in the Gulf of Mexico.