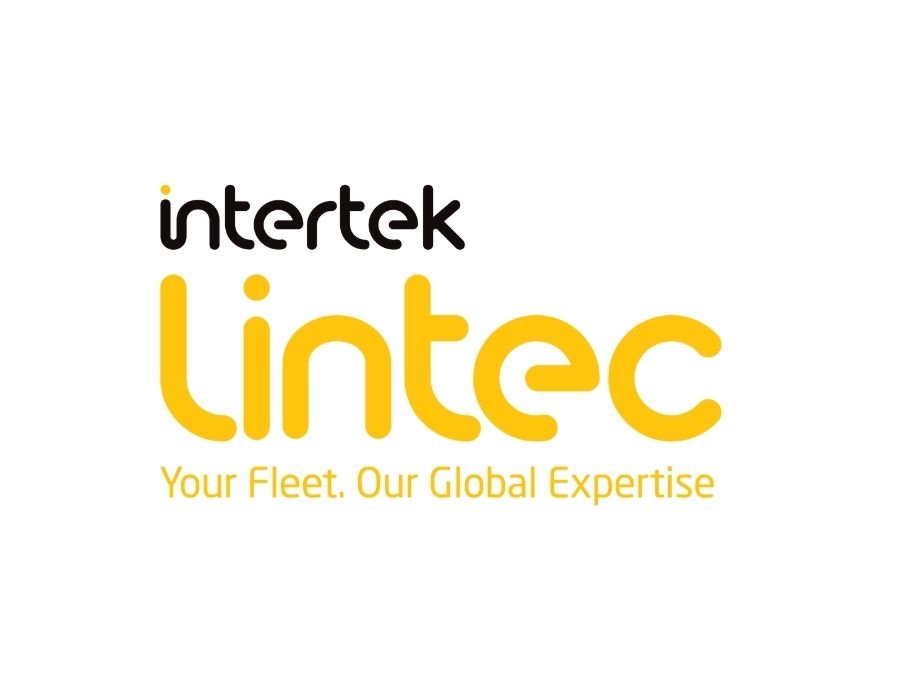 Global testing firm Intertek Lintec on Tuesday (5 July) issued an alert regarding flash points below the ISO 8217 minimum requirement of 60°C found in VLSFO bunker samples from vessels that have taken fuel in Singapore.

Over the last ten days, Intertek Lintec has tested a number of VLSFO bunker samples from vessels that have taken fuel in SINGAPORE that have shown flash points below the ISO 8217 minimum requirement of 60°C. The samples in question were found to have a flash point between 51 and 57°C.

The flash point of a fuel is the temperature at which flammable vapours ignite when an external flame is applied. The minimum flash point for fuel in the machinery space of a merchant ship is governed by international legislation and the value is 60°C.

SOLAS (Safety of Life at Sea) regulations comment that fuel with a flash point below 60°C will render the vessel un-seaworthy (Regulation 15), and in most cases jeopardise the vessel’s classification and insurance.

Vessels affected with low flash point bunkers will need to store the fuel with extreme caution as follows:

If your vessel recently bunkered in the Singapore region, we would strongly recommend that you have knowledge of the quality of the fuel prior to its use.

Ensure that the samples are taken correctly together with the supplier at the custody transfer point (Barge Manifold / Receiving Vessel Manifold) and witnessed by the ship’s crew. The seal numbers of the samples drawn on the basis of the contract of supply must be recorded on the Bunker Delivery Note (BDN).

NYK will acquire knowledge of the carbon credit creation business and aim to expand its business in Australia and other regions such as the United States.