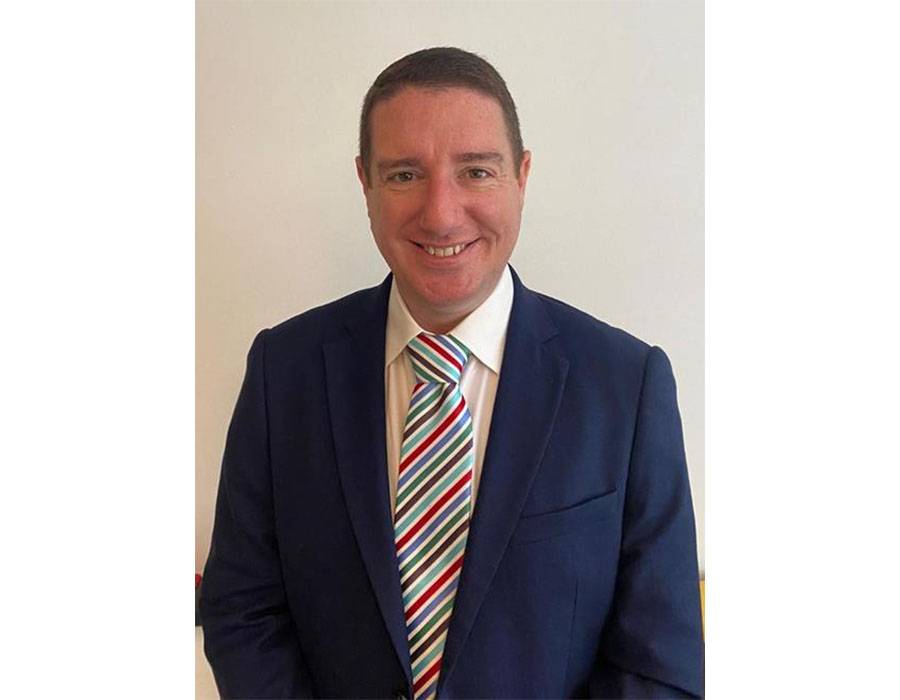 Mollet brings a wealth of bunker industry experience to the newly created role, having held senior positions with some of the sector’s leading companies, including Shell Trading and GAC Shipping. Most recently, Mollet held the position of Business Development Manager with Malta-based International Fuel Suppliers.

Mollet’s appointment follows a sustained period of interest in the development of the MFA, which aims to support and assist physical bunker suppliers with the commercial and operational challenges facing the marine fuels sector.

Launched in April, the industry alliance has already assembled a formal executive group and is poised to name a five-strong management executive in the coming weeks which will focus on areas specific to the bunker industry, including credit, claims protocol and sustainability.

“Since its launch in April, the industry response to the MFA has been extremely encouraging – so much so that the organisation now finds itself in a position to appoint a full-time Executive Officer. My job will be to build on this momentum and to lead the MFA into the next phase of its development.

“Independent physical suppliers continue to face significant challenges and as an industry organisation we will strive to represent them with a strong collective voice and support them with access to a range of products and services.”

The MFA will continue to shape its corporate structure and offering and by Q1 2022 the organisation expects to be inviting physical suppliers to apply for membership.

Bunker Holding came out of the financial year with the Group’s second-best result to date despite challenges including the war in Ukraine and EU sanctions violations.