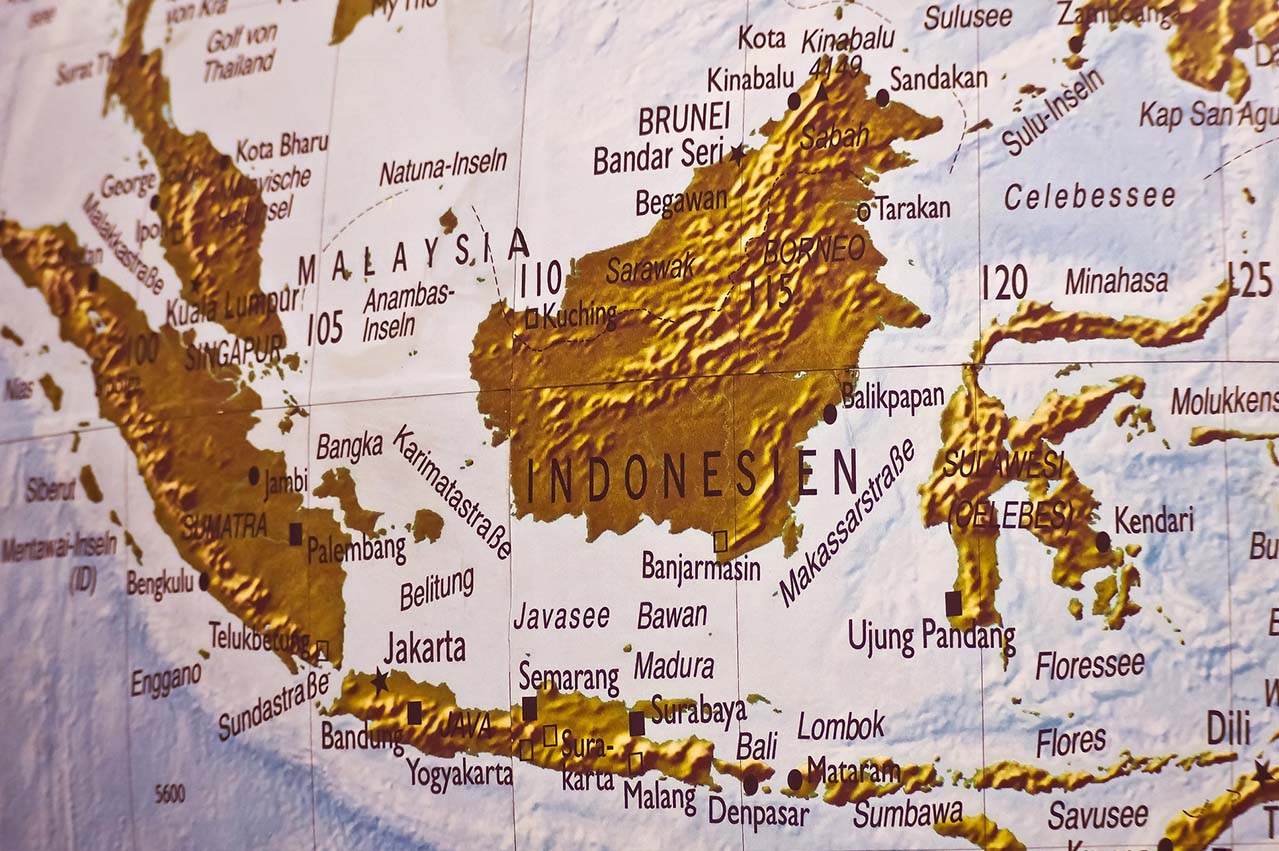 The five-page statement, seen by Singapore bunker publication Manifold Times, stated Indonesia will comply with the upcoming IMO 2020 regulation due to the country being a signatory of MARPOL.

It noted the last specification of domestic marine fuel issued for Indonesia was in 2005, “therefore the government needs to revise the standard and quality of fuel oil which to be marketed domestically.”

The translated document is as follows (best viewed on desktop):

“Critical parameters such as hydrogen sulphide (H2S) and calculated carbon aromaticity index (CCAI), which are specified in ISO 8217:2017 are missing,” he said.

“IMO 2020 was designed with the assumption that industry is using 2017 specs.”

The upcoming ISO/PAS 23263:2019 (Considerations for fuel suppliers and users regarding marine fuel quality in view of the implementation of maximum 0.50% S in 2020) makes specific reference only to the ISO 8217:2017 specification.

‘Responsibility of the marine bunker supply chain cannot be shifted onto ship operators and crews.’

IMO2020 sulphur compliance, among other uses, for two new drones along with specialised equipment.