India targets use of methanol as bunker fuel in domestic sector 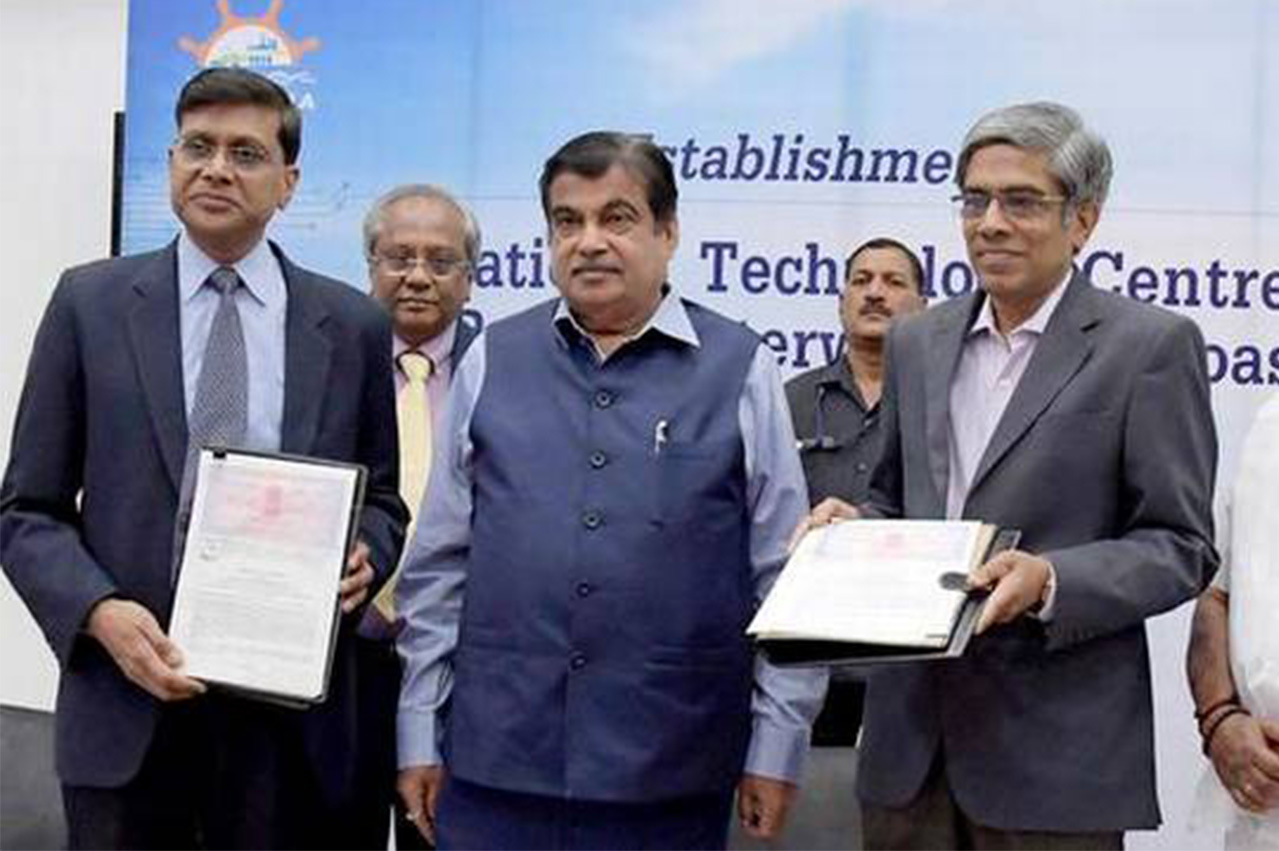 The use of methanol as a bunker fuel will be implemented at India’s domestic river shipping sector, says the country’s Union Minister of Shipping and Waterways Nitin Gadkari during a foundation laying ceremony for the National Technology Centre for Ports, Waterways and Coasts.

“We are working with lot of new technologies nowadays. We are planning to use methanol as a fuel for all our maritime transport, which is highly cost effective and less polluting in comparison to diesel,” he said as quoted by IANS.

“We are making a four multi-modal hubs in Varanasi, Haldia, Sagarganj, Sahibganj [across river Ganga] and at 60 river ports, we plan to use methanol as fuel.”

The technology centre was launched as part of an Indian government initiative to convert 111 rivers into waterways with a total length of 20,000 kilometres.

According to Gadkari, China is able to produce methanol at Rs 17 per litre while the production cost for the similar product is Rs 22 per litre in India; India will need the necessary technology to achieve such cost savings.

"For that we need technical assistance,” he says.

“That is one of the reasons today for the formation of National Technology Centre for Ports, Waterways and Coasts is very very important.

“It can give us good technology of international standards and it can save costs.”

Switch to biofuels required little to no technical modifications on the vessel and the bio bunker fuel has been handled onboard by its expert engineers without any issue.

The best of both worlds: Hydrogen and methanol to power shipping’s future

WasteFuel, a developer of low-carbon biofuels, in January launched WasteFuel Marine, a renewable fuel solution for the shipping sector.