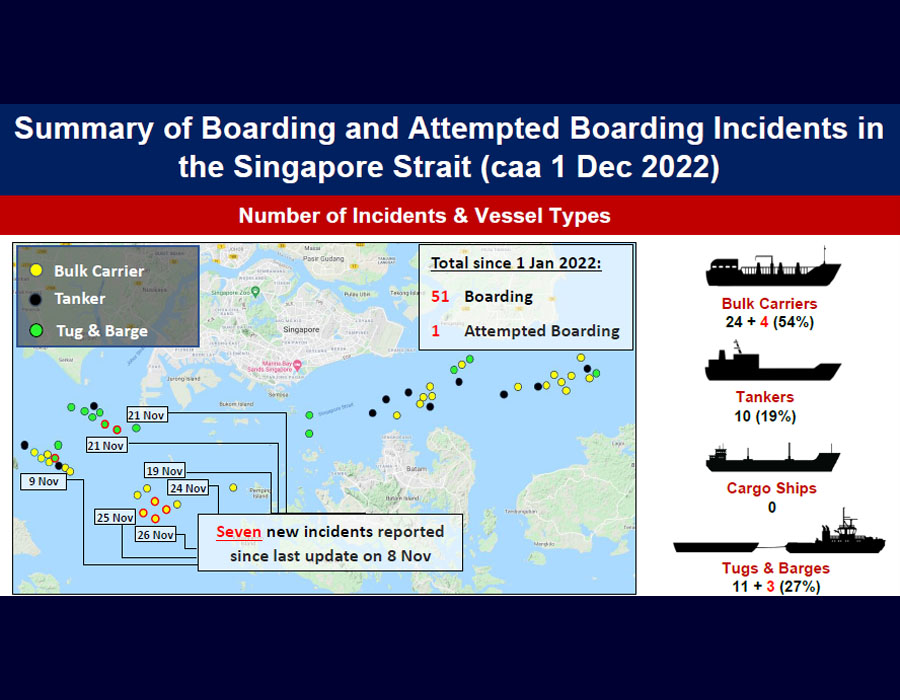 Information Fusion Centre (IFC), a regional Maritime Security centre hosted by the Republic of Singapore Navy, on Thursday (1 December) shared an infographic with Manifold Times on boarding and attempted boarding incidents in the Singapore Strait as of 1 December 2022: 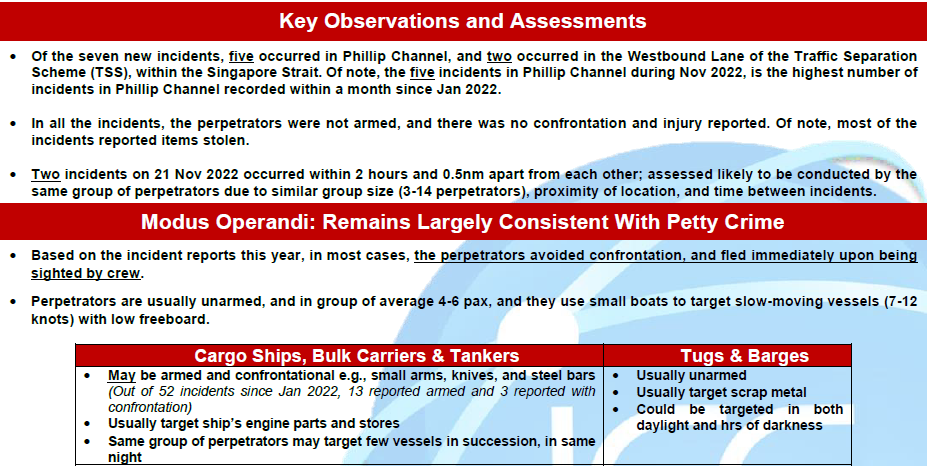 Recommended Actions for All Transiting Vessels

GoodFuels considers the “Fit for 55 package” an essential instrument to accelerate both the energy transition in shipping and IMO regulatory changes set for 2030 and 2050.