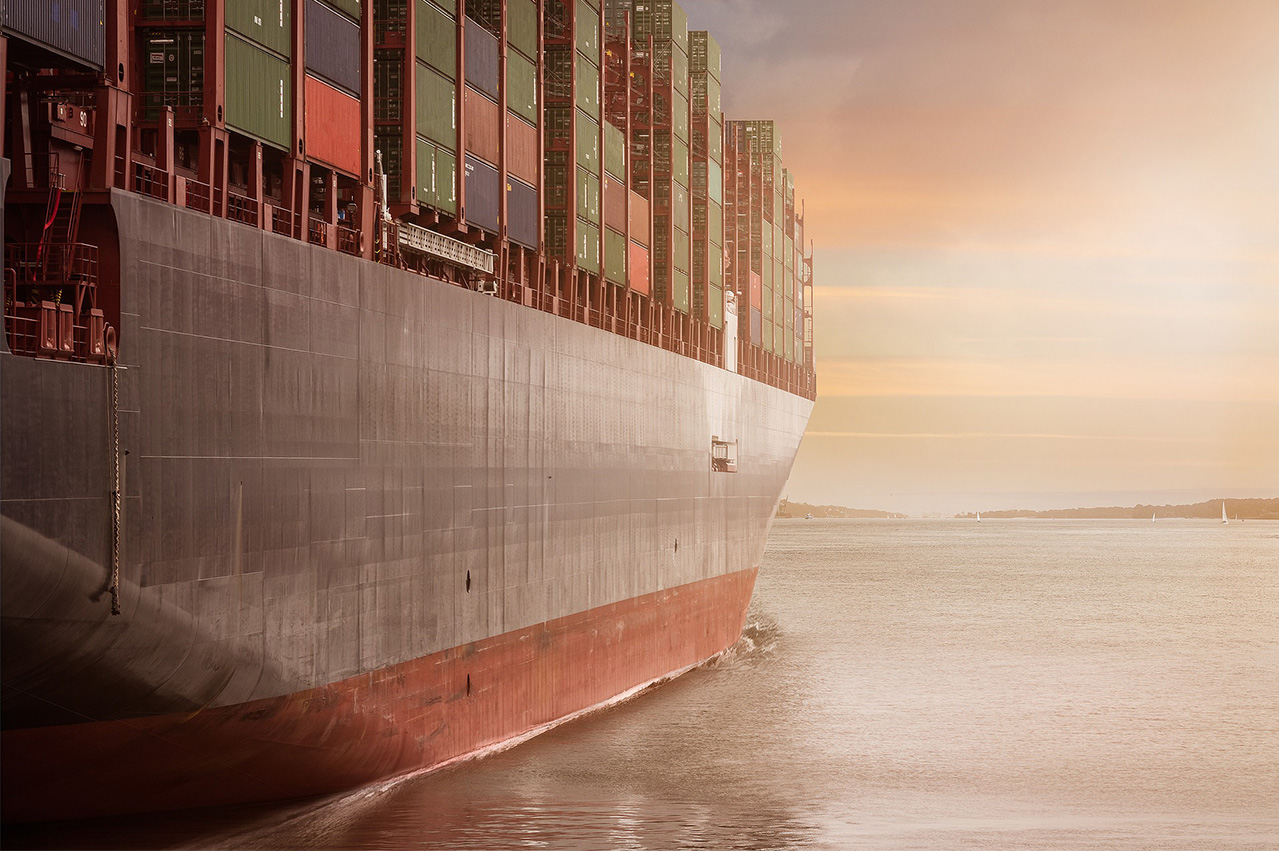 It notes there is ‘no transitional period’ for the use of 0.5% sulphur limit after 1 January 2020.

“But something of this magnitude has never previously been attempted before on a worldwide basis. The industry will do its utmost to be fully compliant to the extent that this is under its control,” it says.

“But safe and successful implementation will necessitate the supply of fuels, in ports around the world, which are compatible as well as legally compliant.

“With the scale of the technical challenges involved and the likelihood of teething problems, it will be important for port state control authorities to exercise a pragmatic and realistic approach to enforce compliance during the initial months of the global switchover, which will come into effect at the stroke of midnight in just 18 months’ time.”

As such, it notes the trade associations have co-sponsored a number of submissions to IMO to help smooth the implementation of the global 0.5% sulphur in fuel cap, in advance of the critical meeting that will be held in London during the second week of July.

These submissions include papers on:

However, in 2020, as well as using distillates to comply with the 0.5% sulphur cap, many ships will have to use blended fuel oils and new products which are outside of the ISO 8217 standard.

On top of the absence of global standards for many of the new blended fuels that oil refiners have promised, there are potentially serious safety issues, including those related to the use of compliant but incompatible bunkers.

“The industry is fully committed to successful implementation of the global sulphur cap on 1 January 2020, and welcomes the significant environmental benefits this will bring, as agreed by IMO Member States and as re-confirmed by the IMO Marine Environment Protection Committee in April 2018,” it explains.

“Through their own proposed standard implementation plan, ship owners and ship operators are committed to do what is necessary and what is under their control to meet the standards required.

“But the worldwide implementation of this game-changing new regulatory regime will be far more complex than the previous introduction of sulphur Emission Control Areas for shipping not least because of the sheer magnitude of the switchover and the quantities and different types of fuel involved.”

IMO 2020: Spike in need for credit could fuel consolidation

Small and medium-sized players in bunker sector could be affected by extended credit lines coming 2020.

Scrubbers commissioned but not operational before 2020 deadline not sufficient for compliance, say lawyers.

‘However, our Association cannot ignore the safety issues that are likely to arise with this important regulation.’

Most ports and harbours already have discharge requirements which have been in place for years.