iContainers: Maritime industry to be ‘shaken’ a year after IMO 2020 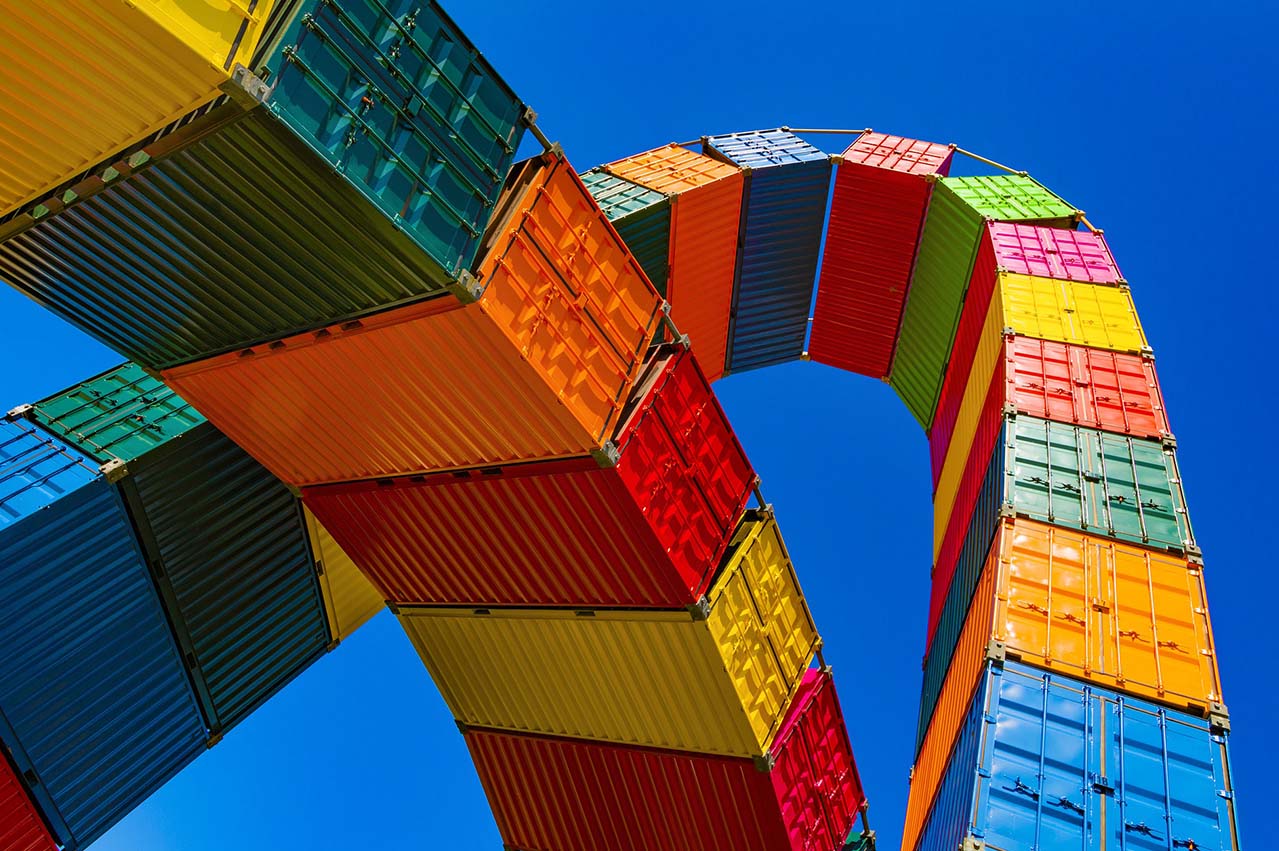 Online freight forwarder iContainers says the maritime industry will be left ‘shaken’ for at least a year following the implementation of the IMO2020 regulation.

The new rule, which will come into effect in under seven months, requires sulphur oxide emissions from maritime vessels to be reduced from the current 3.5 percent m/m to 0.5 percent m/m.

Because of the costly compliance process, which is estimated to cost between $10 and $15 billion annually, carriers and shipowners are shifting a big part of this increase in operational and fuel costs to its customers — the shippers.

“The immediate impact will be much higher surcharges. More specifically, expect the Bunker Adjustment Factor (BAF) to be significantly higher in the first 12 to 18 months,” says Aliona Yurlova, expert in international business development at iContainers.

“There is also an expected 15 to 20% increase in rates and up to a 10% decrease in capacity, which will leave the maritime market quite shaken for at least the initial year.”

Despite it being one of the most important regulations in maritime history and one that will have far-ranging impacts across industries, many shippers remain unaware and unprepared to deal with its consequences.

From higher rates volatility and additional surcharges to higher risks of cargo getting rolled at origin and a severe capacity shortage, these are just some of the expected aftermath of IMO2020. Most shippers, however, seem unsuspecting of the potential complications.

“Shippers tend to rely on their freight forwarders to provide them with new market information and advise and guide them accordingly,” says Yurlova.

The IMO2020 regulation will reign in a new era in shipping. Given the uncertainties that remain surrounding operations and costs, freight forwarders should be prepared to take on the role of a consultant for shippers.

“As an intermediary, freight forwarders are equipped with the information needed to assist shippers with making timely and accurate decisions. These include market information related to carriers, new regulations, peak seasons, capacities, rates, surcharges, etc. At the same time, they are the ones who best understand what shippers and big and small companies need,” says Yurlova.

“Digital forwarders also have a competitive edge of being able to provide instant information and act as consultants to shippers to optimize their supply chains.”

Yurlova’s advice for shippers is to plan their shipments earlier than they usually do to avoid problems.

For example, if a two-week cushion is the minimum required period of time for them to ensure a shipment goes smoothly, shippers should now consider planning a shipment three or even four weeks in advance to avoid additional charges and their containers from getting rolled.

“The best thing for them to do would be to analyse their yearly flows; how much they ship, where to, from where, what type of cargo, when do you ship the most, least, and speak to their freight forwarder and plan around it.”

‘The bunker price volatility this year [...] is a textbook example of why it pays to consult with your marine fuels supplier to help manage this risk,’ says CEO Søren Høll.

Physical fuel suppliers need to fundamentally transform the traditional models of supply in order to survive.