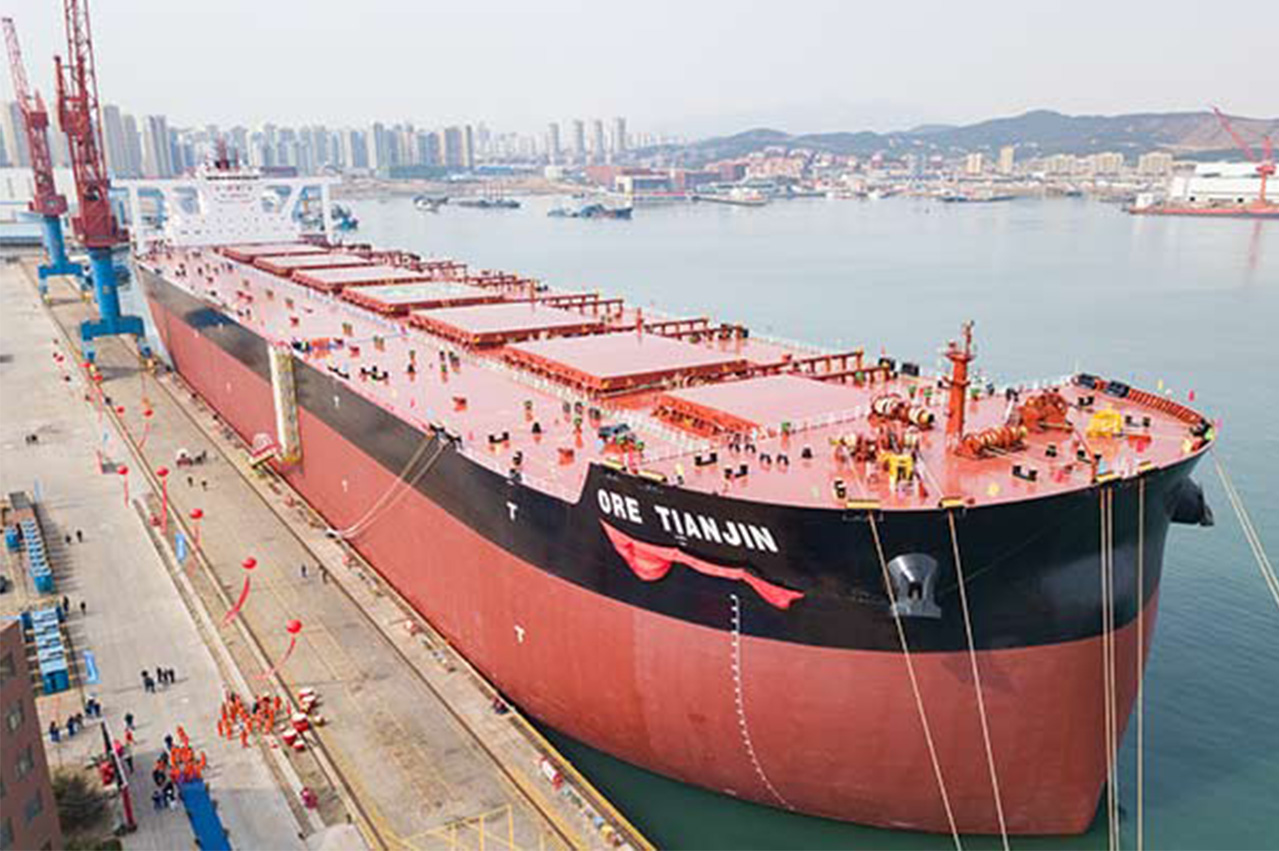 The 400,000 metric tonne (mt) capacity Ore Tianjin is designed for Brazilian metals and mining organisation Vale; it will be used to transport cargoes between Brazil and China.

“The bulk carrier can sail at a speed of 27 kilometers per hour for 25,550 nautical miles nonstop. It means the ship can sail between any two ports in the world without extra fueling,” said the company as quoted by China Daily.

The 362-meter long vessel is also fitted with a liquefied natural gas (LNG) tank, and is able to use the material as a bunker fuel.

Firms interested in applying for quota should have domestic bank credit lines of not less than USD 20 million or RMB 120 million with access to storage facilities.

Complimentary online sessions with Residential Trainer of US-based Monroe Institute will allow participants to increase their skills for personal and professional effectiveness.

‘We are looking forward to a highly successful co-operation in the years to come and we are currently lining up the first installation opportunities with CHI,’ says Anemoi.