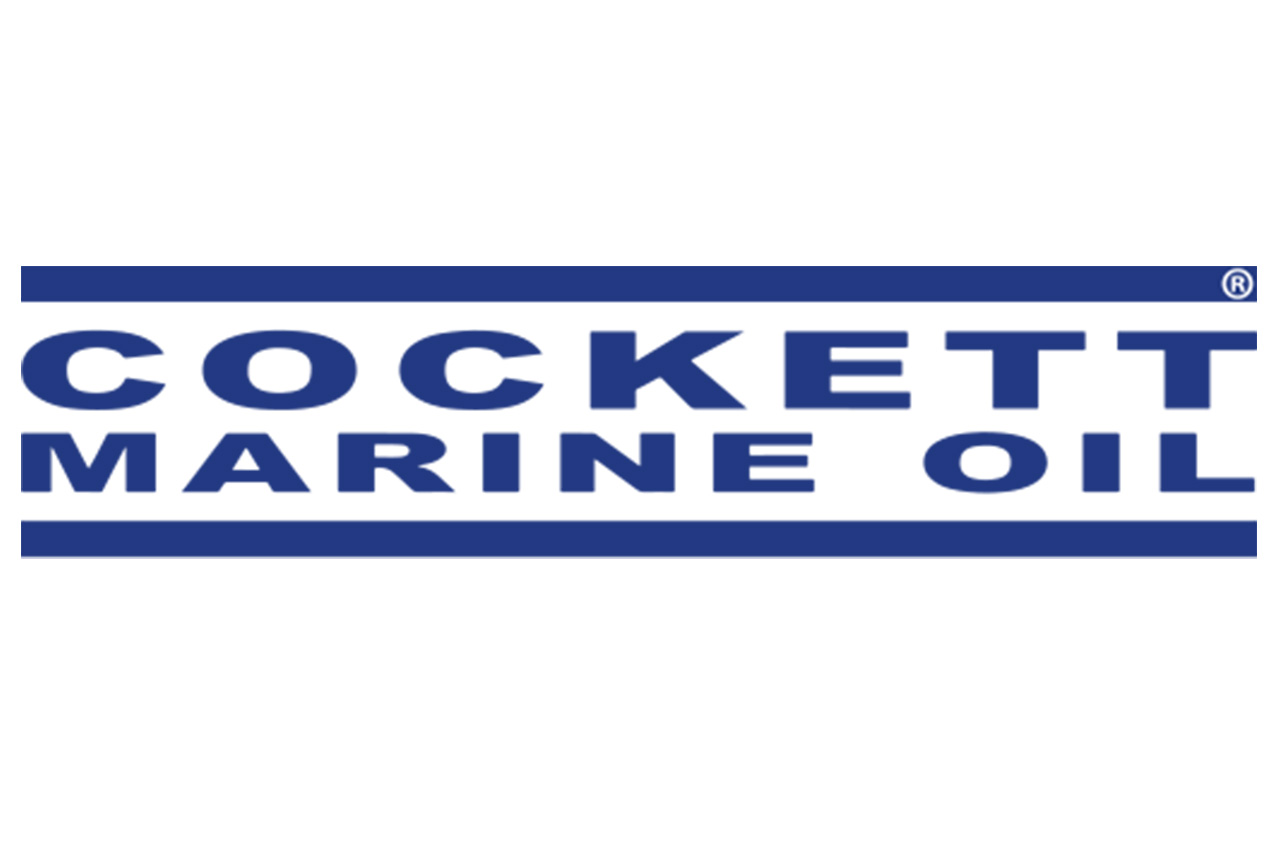 Revenue for the similar sector was R17.59 billion in FY2017, higher than revenue of R14.81 billion in the year before.

“Improvements in agricultural yields saw the agricultural businesses return to profit following the adverse effect of the drought in 2016, while marine fuels supplier Cockett Marine Oil returned to profit as the bunker fuels market recovered,” it said.

Moving forward, Grindrod says it intends to restructure by listing its shipping business on Nasdaq; it also plans to close its rail assembly business and sell the rail construction business.

“The change in the business cycle has impacted positively on the business and has provided the stimulus to implement the spin-off of the shipping business with a planned listing amongst its peer group on the Nasdaq with an inward listing on the JSE,” says Mike Hankinson, Executive Chairman Grindrod.

“We are confident that the restructured group is well positioned to benefit from increasing shipping rates, stronger demand for commodities and a more positive outlook for South Africa.”

Itochu is also working on building an ammonia supply chain for marine fuel in Singapore with other players including Mitsui OSK Lines and Singapore's Pavilion Energy and Total.

‘Cost savings are essential to all, but despite a considerable share of the fleets now being scrubber-fitted, the largest part of the fleet continues to operate without,’ said BIMCO.