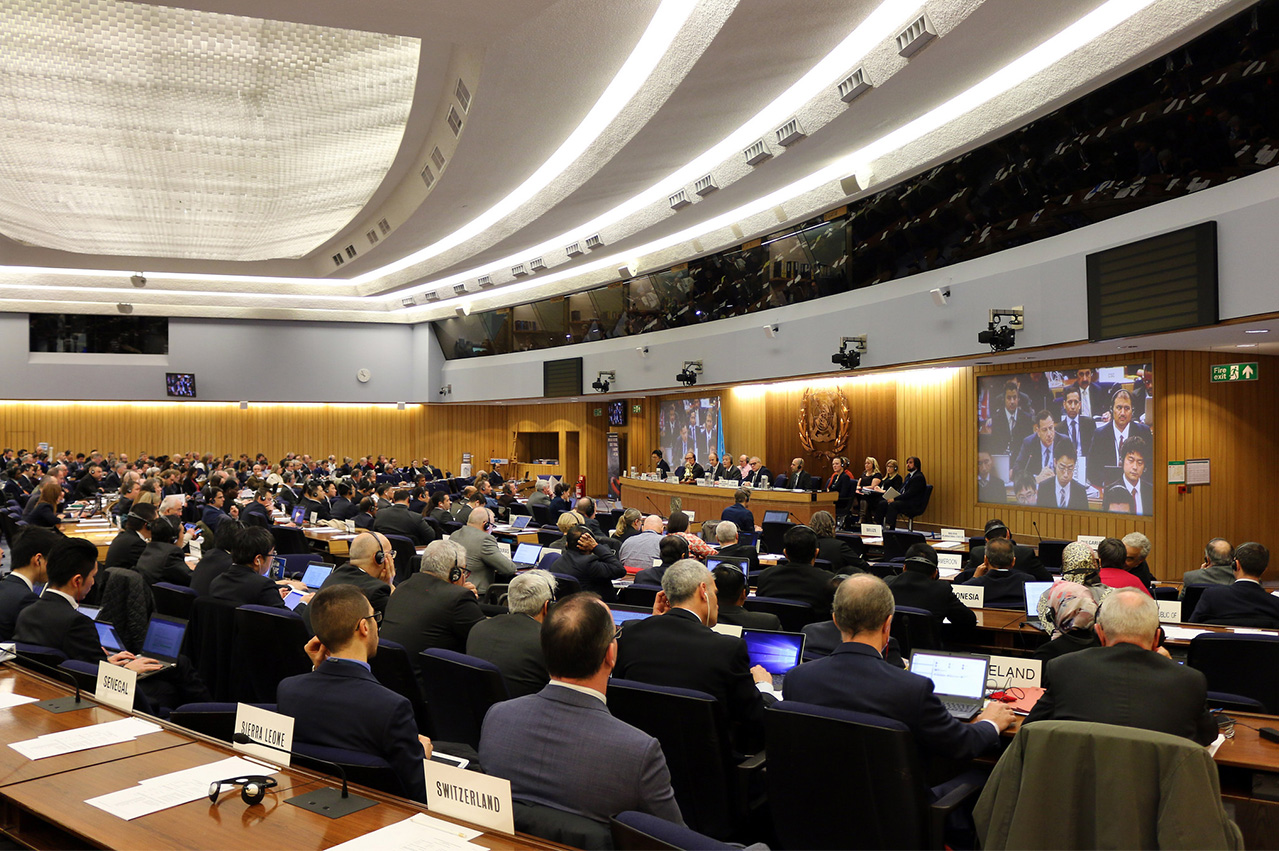 The IMO has already agreed on the need for developing a draft standard format for reporting non-availability for when a ship is unable to obtain compliant fuel. Regulation 18.2 in MARPOL Annex VI says a ship should not be forced to deviate or unduly delay its voyage if, despite reasonable efforts, it cannot bunker compliant fuel. What is needed is something similar to the standard Fuel Oil Non-Availability Report (FONAR) developed by the US for ships that are unable to source ECA-compliant fuel prior to arrival in a US port.

The 5th session of the IMO’s Sub-Committee on Pollution Prevention and Response (PPR 5) heard two proposals for a standard format, like a FONAR. There was not enough time to thrash out the details at PPR 5, but discussions highlighted the various concerns that need to be taken into account.

On the one hand, there are concerns that a FONAR system can be abused, so it is important to investigate non-availability reports. In that regard, it was reiterated that a FONAR is not a “get out of jail free” card. The ship is still non-compliant, but by declaring it the ship is expected to be treated more leniently by enforcement officers, who may choose to take no action.

Another concern would be that ships might be tempted to deliberately visit ports where non-availability is known to be frequent to get cheaper fuel under the guise of a FONAR. Perhaps they read IBIA’s comment on the subject after MEPC 70 about the “joker in the pack”.

It was suggested that non-availability should be reported to an easy-to-access database to keep track of the situation. In fact, IBIA already proposed this at PPR 4 last year, noting, in PPR 4/20/6: “One way to assess the extent to which implementation of the global cap is effective could be to monitor and analyse fuel oil non-availability reports received by the IMO. Parties to MARPOL Annex VI are required, under regulation 18.2.5 of MARPOL Annex VI, to notify the IMO when a ship has presented evidence of the non-availability of compliant fuel oil.”

While there was concern about potential abuse of the non-availability clause at PPR 5, there was an equal emphasis on being sympathetic to innocent non-compliance. This can be caused by the scenario where a ship needs fuel but no compliant product is available in the port at the time, but there are other less obvious situations to contemplate.

Unintentional and involuntary sulphur limit exceedances, for example, can be caused by the ship receiving bunkers that complies with the sulphur limit according to the supplier’s documentation on the bunker delivery note (BDN), but which later proves to be non-compliant. If not just the use, but also the carriage of bunkers exceeding 0.50% sulphur is illegal, how will that be viewed? Should this be covered by a FONAR?

Will there be a difference in how marginal sulphur exceedances are seen? IBIA pointed out during PPR 5 discussions that marginal sulphur exceedances could occur as a result of a non-availability situation. If a ship has cleaned out its fuel system but subsequently has to take on a higher sulphur fuel oil due to a non-availability situation, this could result in marginal sulphur non-compliance as subsequent compliant fuel could easily be contaminated by the higher sulphur fuel residues in the tank and fuel system. Should this be covered by a FONAR?

IBIA believes it is important to differentiate between intentional and un-intentional non-compliance. If the ship operator is exercising due diligence to comply, but is caught out by circumstances outside its control, IMO guidelines should help identify those circumstances and encourage enforcement agencies to take this into account when deciding how to deal with sulphur limit non-compliance.

Genco secures up to 90% expenses of scrubber retrofit program

Also considering options to install scrubbers on additional 15 minor bulk vessels, but did not provide details.