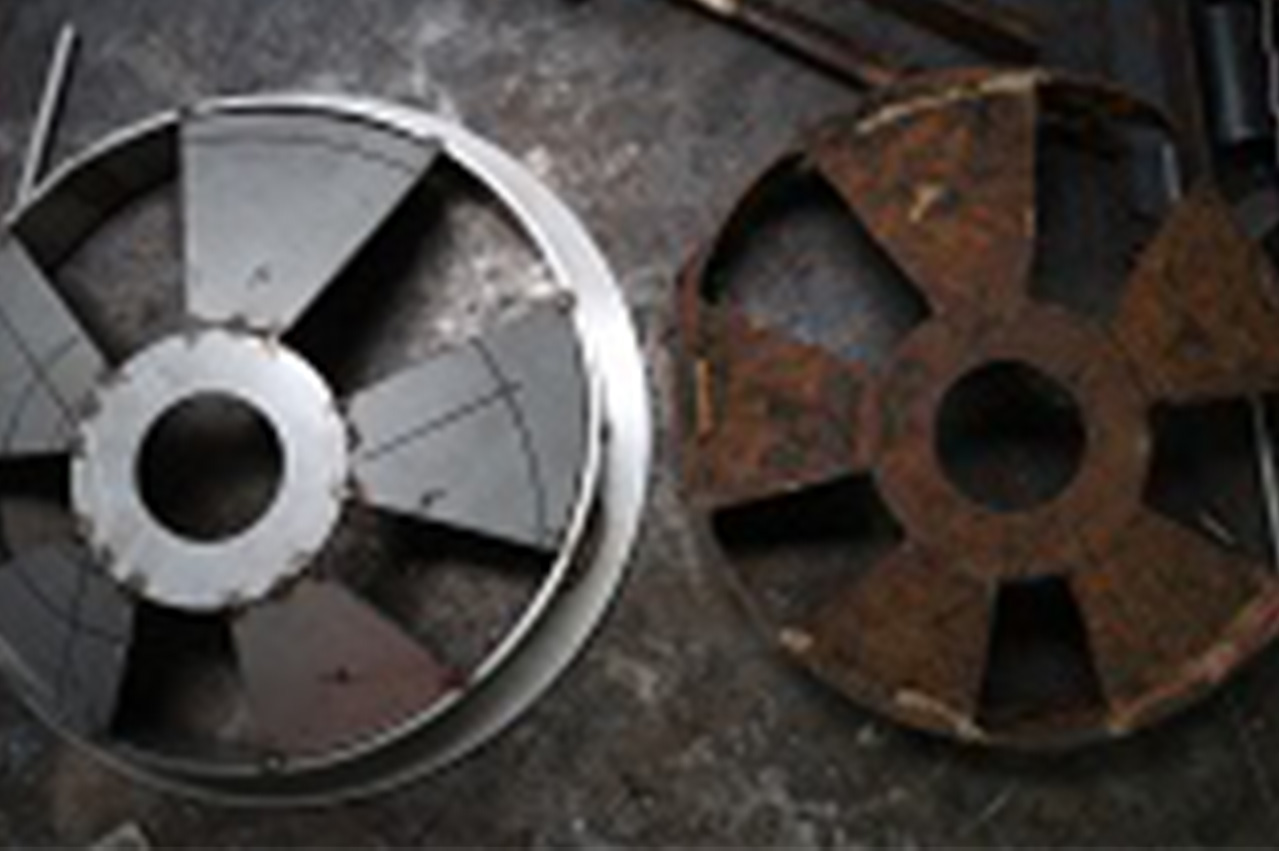 “We have noted an increase in repairs to corroded pipework and outlets, which does appear to correspond with the increase in the number of ships fitted with scrubbers,” said Dave Bleyenberg, Hydrex production executive.

"However, the resulting residue removed from these gases can have a rapid and highly corrosive effect on the scrubbers’ internal pipework and outlets."

The company has attended to two similar cases on sister ships, one in Rotterdam and another in Denmark, where the scrubber cooling pipe outlet was corroded and had to be cut away and replaced with a highly chemical resistant coating.

"This meant that several of the frames around the pipe had to be removed before diver/technicians could cut away the corroded part of the old pipe," said Bleyenberg.

"While the shell plating was prepared for the installation of the replacement pipe, a new diffuser and flange were fabricated on site.

"The replacement pipe was then positioned and secured with a full penetration weld, and the new diffuser installed. The welding was inspected by an independent tester using NDT (non-destructive testing) techniques.

"Corroded scrubber pipework and discharge outlets is a serious problem, and we’re seeing more and more of it."

Drones to detect sulphur content of marine fuel may be deployed for operations by end of 2019.

The newbuildings also will be fitted with solar panels and scrubbers and emit zero emissions in port.

FuelTrust: Early warning is the best protection against contaminated bunkers