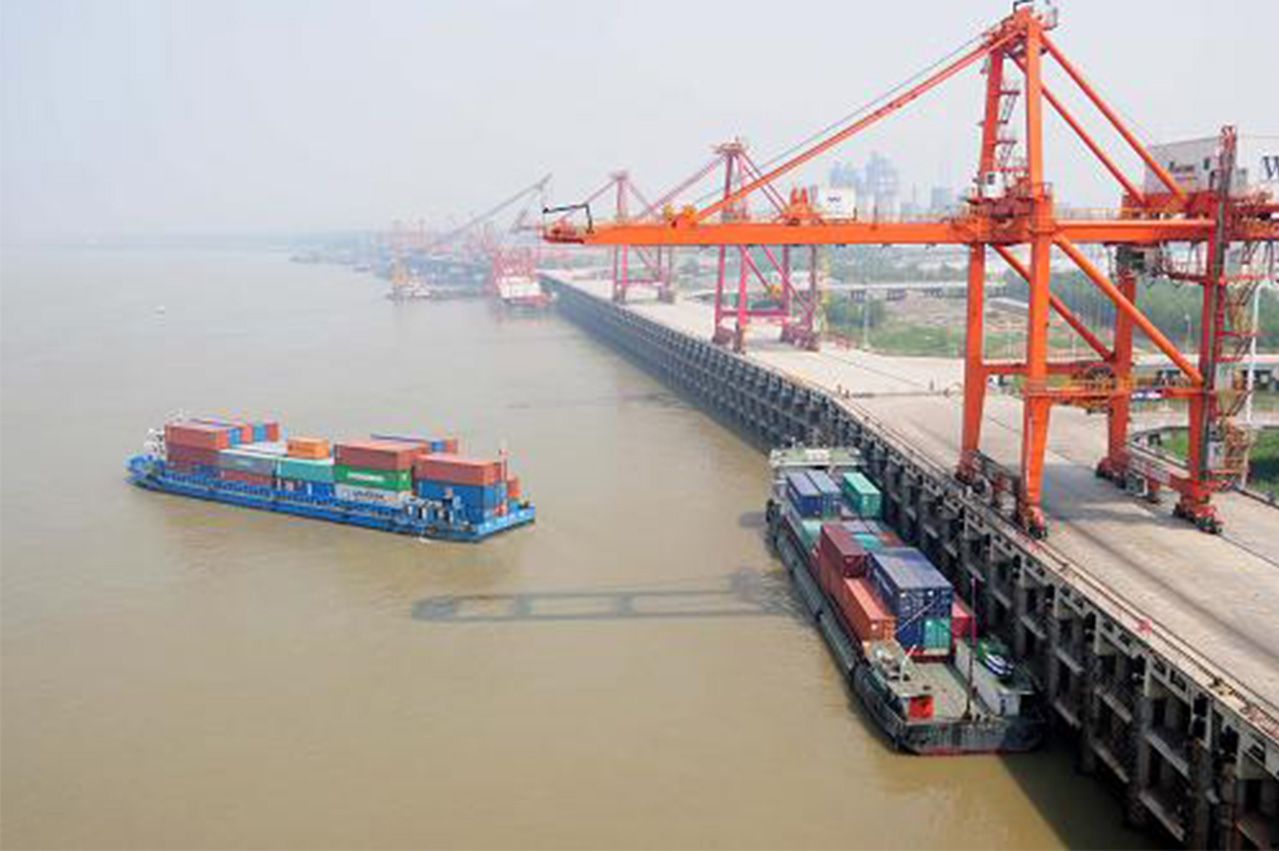 Shenzhen-listed Hubei Energy Group on 9 April entered an initial agreement with the government of Zhijiang city at Hubei, China to build liquefied natural gas (LNG) bunkering and cold ironing facilities at its ports.

The government of Zhijiang will initially invest RMB 100 million ($15.9 million) to start the project, which is worth a total of (RMB 2.5 billion) $400 million.

Hubei Energy will form a joint venture with Zhijiang Jinrunyuan Construction Investment Holding Group to build two LNG docks and storage tanks, together with LNG bunkering facilities and other systems for the project.

“With the development, efforts will be made to promote the implementation of shore power projects, and to promote the energy saving and emission reduction of docked ships, and improve Zhijiang City Air Quality,” it says.

Shipping company is the very first operator to take on liquefied biogas at the Port of Gothenburg.